KAMPALA, UGANDA: Medical Laboratory Professionals in various government health facilities have been asked to report back for duty with effect from 15th January 2022 as government has committed itself to have their issues handled within one month from 12th January 2022 to 12th February 2022. 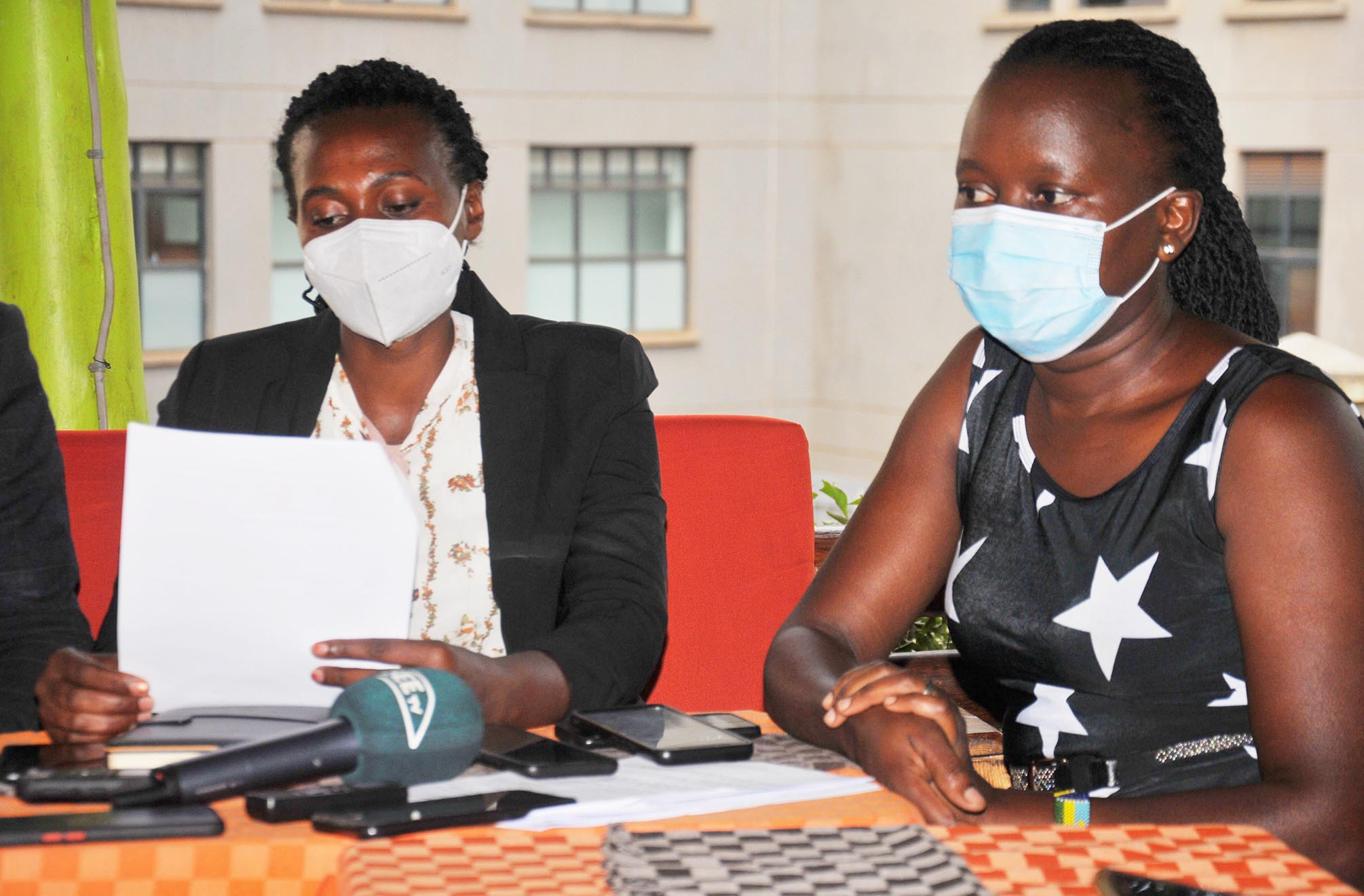 This followed reception of a letter from Hon. Minister Ministry of Public service on the 23rd December, 2021 referenced ADM 218/264/01 Vol.5 and dated 21st December 2021, that indicated that most of our issues were being handled.

However like before in a response from the Permanent Secretary, Ministry of Health dated 16th December 2021, it did not have timelines to satisfy whether their concerns would be handled. 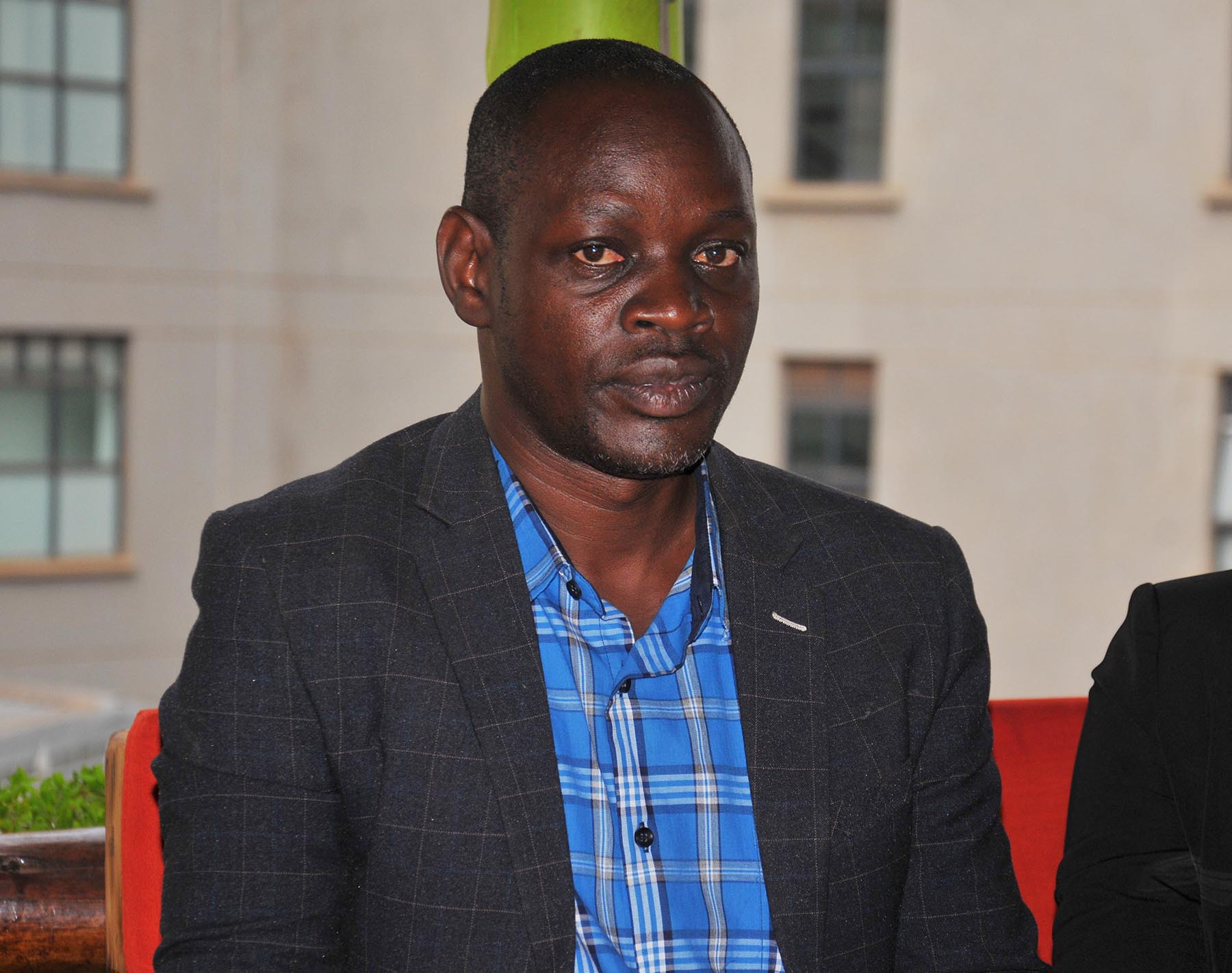 Mr. Wabuyi  Patrick, the first Vice President in charge of discipline and training at the  Uganda Medical Laboratory Technology Association (UMLTA) listening to questions from Journalists after reading a Press Statement yesterday. Photo by Julius Mugaga.

These further had a meeting on the 11th January, 2022 with Hon Minister of Ministry of Public Service, various commissioners from the Human resources department, Ministry of Local government, Ministry of Health and Ministry of Finance to further internalize their issues. 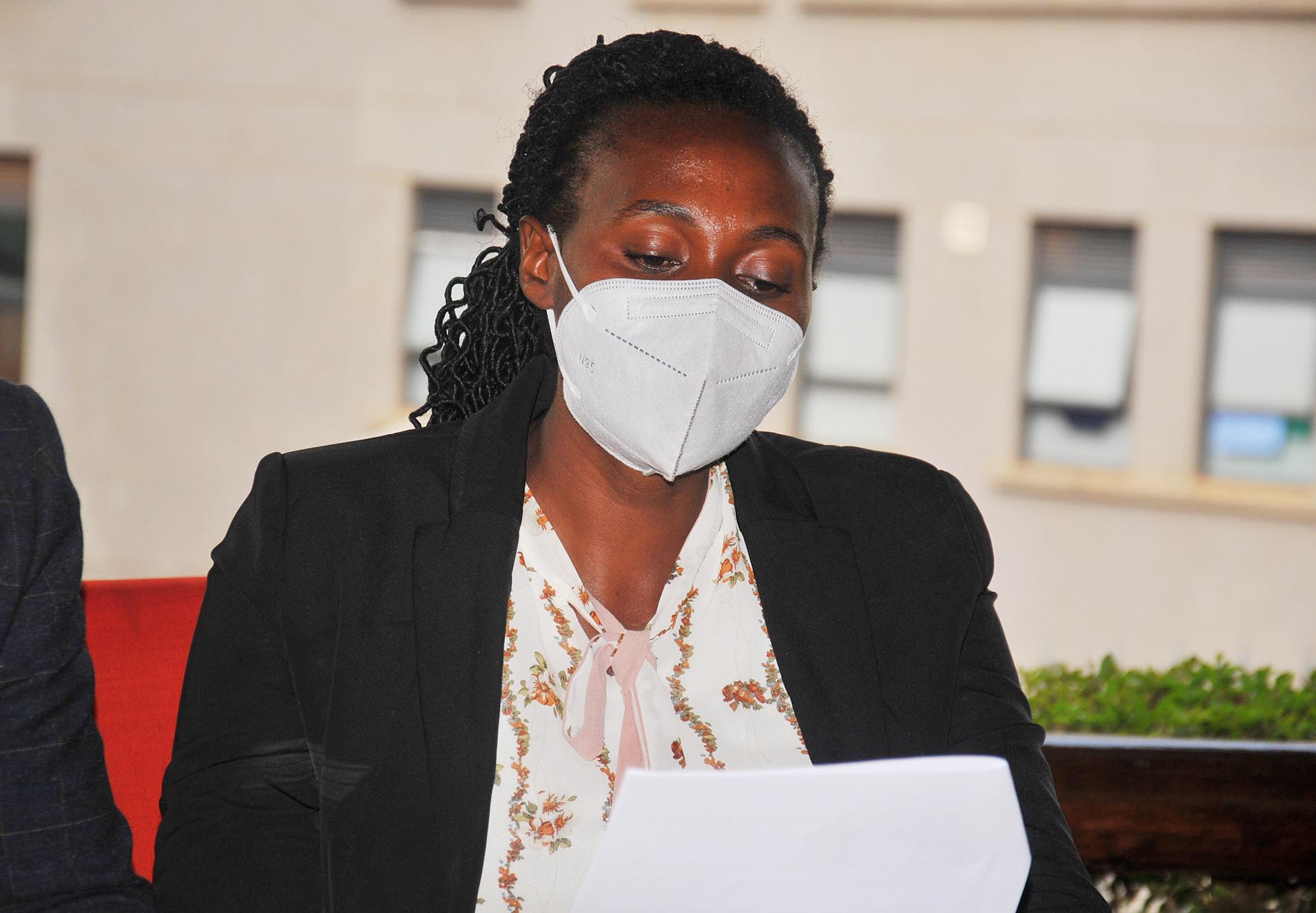 In the letter dated 21st December 2021, from the ministry of public service, the following were supposed to be met;

The following however are supposed to be done within one month from 12th January 2022;

Concluding the ongoing restructuring of the Ministry of Health and give special consideration to the Medical Laboratory Cadre to address the identified gaps in line with the Scheme of service. 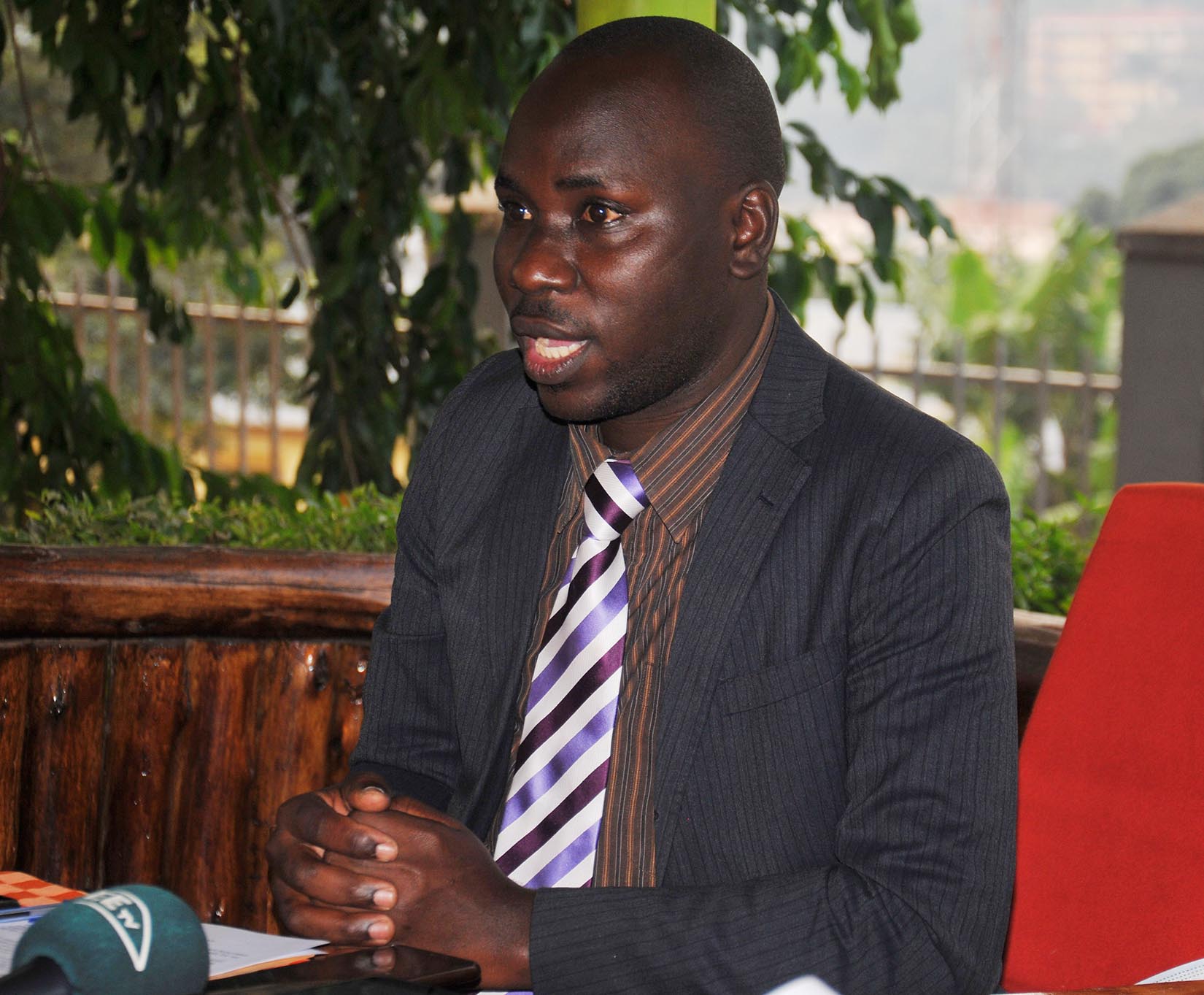