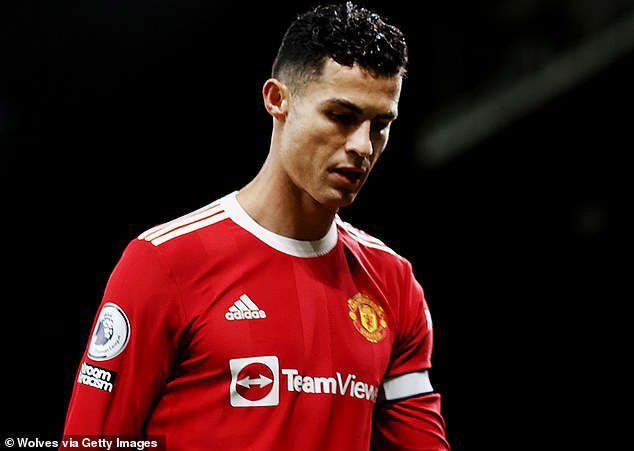 Rangnick took over after Ole Gunnar Solskjaer was sacked in November, and will lead United through the end of the season before moving into a consultant role.

United’s results have improved under Rangnick, though the Red Devils have yet to hit top gear under the German.

“Since he arrived five weeks ago he changed many things,” Ronaldo told Sky Sports. “But he needs time to put his ideas across to the players.

“It takes time but I believe that he is going to do a good job. We know we aren’t playing the best football but we have many games to improve.

“Since he arrived I think in some points we are better, but he needs time. It’s not that easy to change the mentality of players and the way they play, the culture, the system like that. I believe that he is going to do a good job.”

United have played seven matches in all competitions under Rangnick, winning four, drawing two and losing one.

The club’s defence has been solid in those matches, conceding just three goals, but United have only scored eight in that time.

Rangnick’s time at the helm has also come during a soft period of the club’s schedule, as United have faced Crystal Palace, Norwich City, Newcastle, Burnley and Wolves in the Premier League.