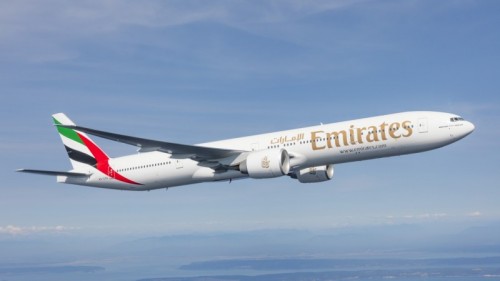 Kenya has suspended all inbound and transit passenger flights from the United Arabs Emirates (UAE) for seven days.

In what is seen as a retaliation move against Dubai which had banned all passenger flights from Kenya due to alleged fake Covid-19 vaccination certificates, the Kenyan authorities suspended the flights to and from the Middle East country with immediate effect.

The suspension was confirmed by the Kenya Civil Aviation Authority (KCAA) Director General, Gilbert Kibe, who noted that the suspension took effect Monday midnight, January 10, for an initial period of seven days.