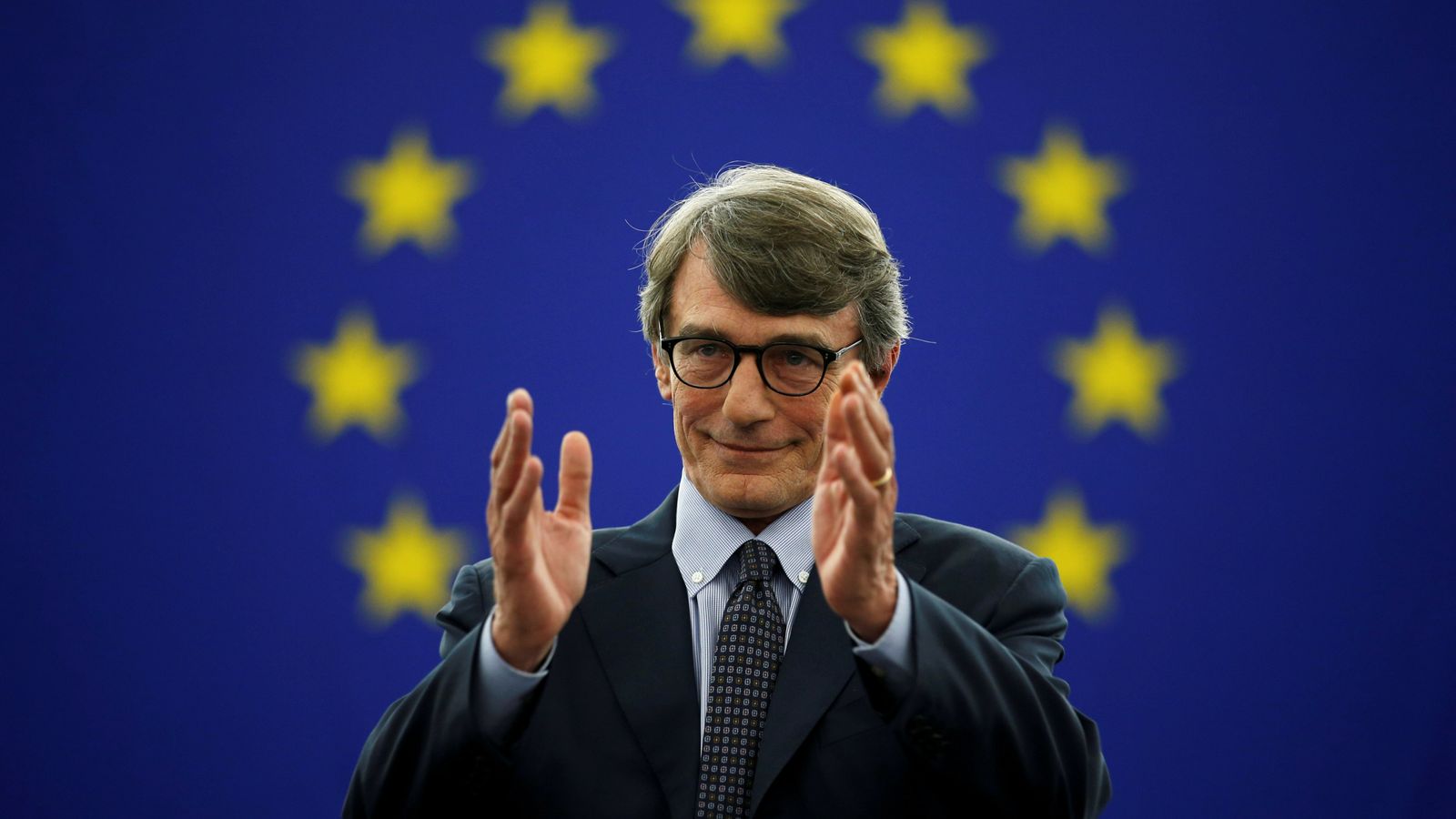 The president of the European Parliament David Sassoli has died at the age of 65, his spokesperson announced.

Robert Cuillo announced the news on Twitter, writing that Mr Sassoli passed away at 1:15am on 11 January at a hospital in Aviano, Italy.

He had been there since 26 December “because of a serious complication due to a dysfunction of the immune system”, his office announced on Monday.

The @EP_President David Sassoli passed away at 1.15 am on 11 January at the CRO in Aviano( PN), Italy, where he was hospitalized. The date and place of the funeral will be communicated in the next few hours.

Mr Sassoli was born in Florence, Italy and in 2009, he left a career in journalism to become a member of the centre-left Democratic Party.

After he was re-elected in 2019, the Progressive Alliance of Socialists and Democrats proposed Mr Sassoli as the new candidate for the president for the European Parliament and he was elected on 3 July, succeeding Antonio Tajani.

In taking the role, he became the seventh Italian to hold the office and his term was due to end this month.