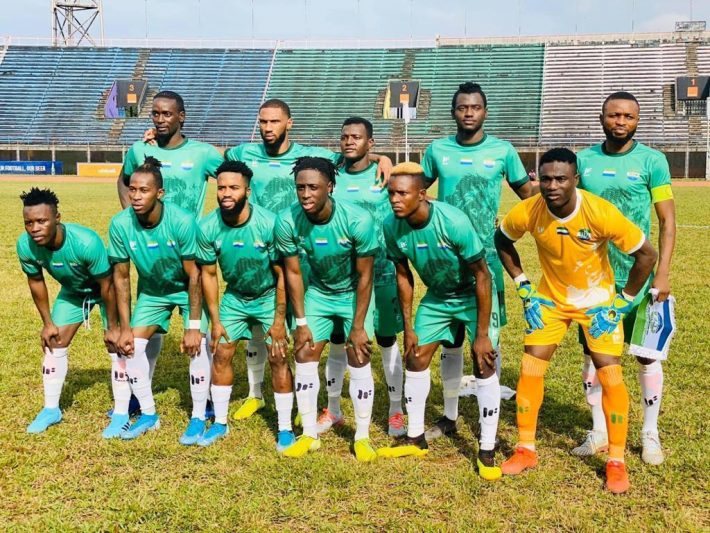 Sierra Leone produced one of the strongest underdog performances to hold Africa Cup of Nations (AFCON) champions Algeria to a goalless draw.

On this afternoon, Sierra Leone even threatened to even score.

The minnows had their effort from Alhaji Kamara ruled out for an offside.

In the first-half, Sierra played a high line and came close to scoring through Kamara, Mohamed Turay through a near-post effort that flashed wide and a point-blank range attempt.

To their credit, Algeria, who had Riyad Mahrez kept quiet for the better part of the opening half, kept their composure against the hard running opponents.

In 2019,the North African giants beat Senegal 1-0 in the 2019 edition of Afcon held in Egypt to win the title.

Now, Algeria have to prove again that they are the best on the continent.