President Muhammadu Buhari has promised that Nigeria will do its best for the sister country, Mali, within the requirements of the Economic Community of West African States (ECOWAS).

He made the pledge on Thursday when he received a Special Envoy from Colonel Assimi Goita, the Transitional President of Mali, Colonel Abdoulaye Maiga, Mali’s Minister of Territorial Administration and Decentralisation. 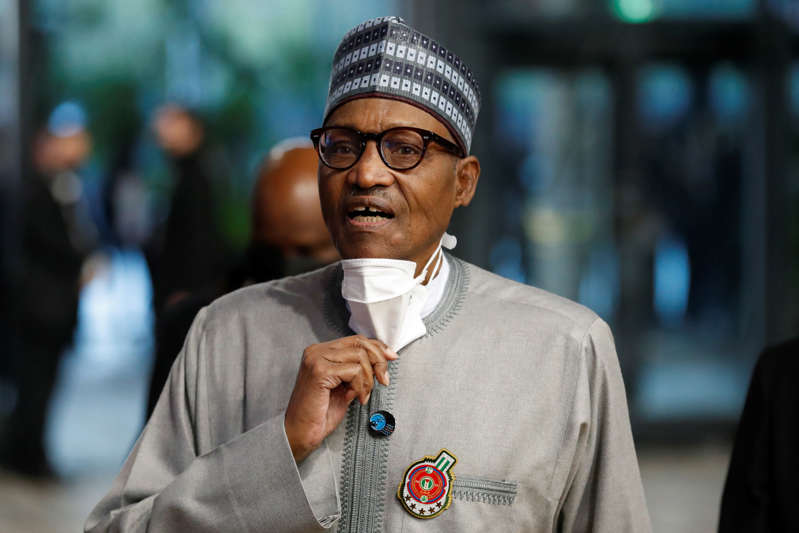 According to a statement issued by Femi Adesina, Special Adviser to the President (Media and Publicity), the envoy led a team, which briefed President Buhari on Conclusions from the National Conference on State-Rebuilding, held in Bamako, December 27 to 30, 2021.

Responding to the comprehensive briefing, the president said nobody could love Mali more than Malians themselves. He then counselled that everyone should work within the tenets of ECOWAS in order to restore constitutional order to the West African country at the shortest time possible.

“Nigeria will work within ECOWAS limitations to assist Mali. Every country has its issues. We fought our own civil war before, so we may not know the totality of the internal politics of each country. But, we will make as much sacrifice as we can for Mali, within ECOWAS requirements,” he said.

The Special Envoy expressed gratitude to Nigeria for supporting his country in terms of bilateral relations, and for the help rendered to the ECOWAS Mediation Team, led by former President Goodluck Jonathan.

He said the vision of Colonel Goita was speedy return to democracy, adding that Mali wants to review laws guiding elections, “and professionalise the process.”

Meanwhile, a special meeting of ECOWAS holds in Ghana, Sunday, to deliberate on the political situation in Mali.

This was the subject of a parley at the State House, Abuja, Thursday, between the Head of the ECOWAS Mediation Team, former Nigerian President, Goodluck Jonathan, and President Buhari.

In spite of the huge investment in the water sector by the government and international organisations, water scarcity has grown to become a perennial nightmare for residents of Abeokuta, the Ogun State capital. This report x-rays the lives and experiences of residents in getting clean, potable and affordable water amidst the surge of COVID-19 cases in the state…

The Lagos-Ibadan railway was inaugurated recently for a full paid operation by the Nigerian Railway Corporation after about a year of free test-run. Our reporter joined the train to and fro Lagos from Ibadan and tells his experience in this report…

[ICYMI] Lekki Shootings: Why We Lied About Our Presence — General Taiwo

The Lagos State Judicial Panel of Inquiry probing the killings at Lekki Toll Gate, on Saturday resumed viewing of the 24hrs footage of the October 20, 2020 shooting of #EndSARS protesters by personnel of the Nigerian Army…

ICYMI: How We Carried Out The 1993 Nigerian Airways Hijack —Ogunderu

On Monday, October 25, 1993, in the heat of June 12 annulment agitations, four Nigerian youngsters, Richard Ajibola Ogunderu, Kabir Adenuga, Benneth Oluwadaisi and Kenny Razak-Lawal, did the unthinkable! They hijacked an Abuja-bound aircraft, the Nigerian Airways airbus A310, and diverted it to Niger Republic. How did they so it? Excerpts…

Sahabi Danladi Mahuta, a community mobiliser and APC chieftain. Mahuta spoke to select journalists at the sidelines of an Islamic conference in Abuja recently. Excerpts…

We’ll make sacrifice we can for Mali —Buhari (msn.com) 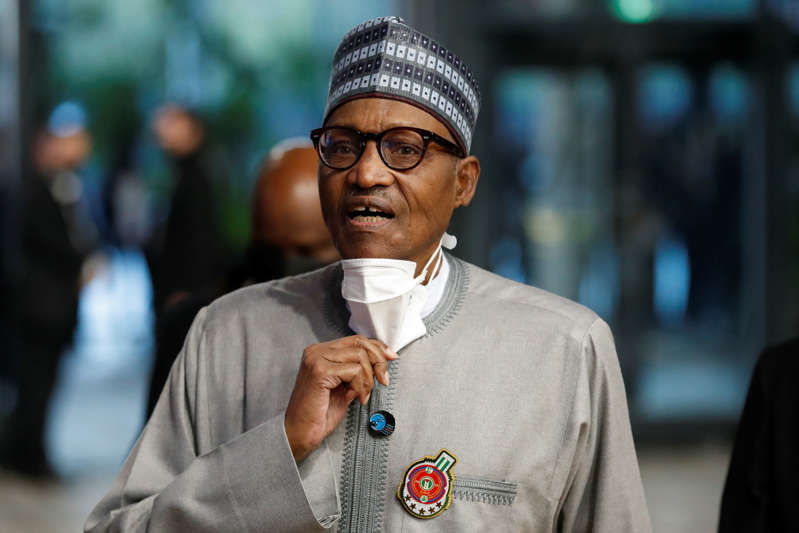