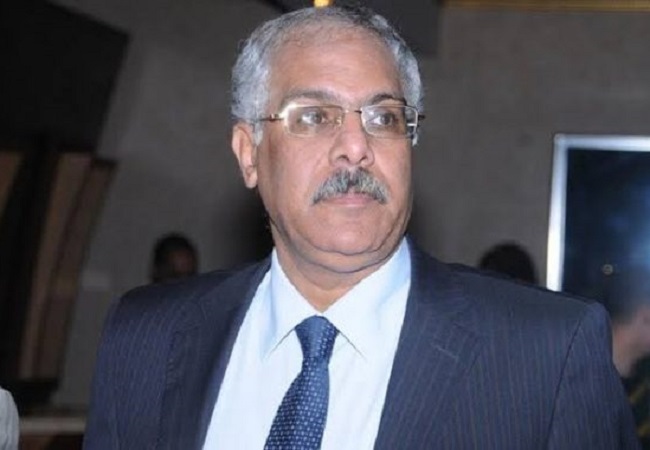 114 clubs participated in the elections, choosing Gamal Allam and his electoral list as the new EFA board of directors.

Allam’s board is the first elected EFA board to take charge since the resignation of Hany Abou-Rida back in 2019.

EFA Announced New Board Of Directors With Gamal Allam As President (africatopsports.com)