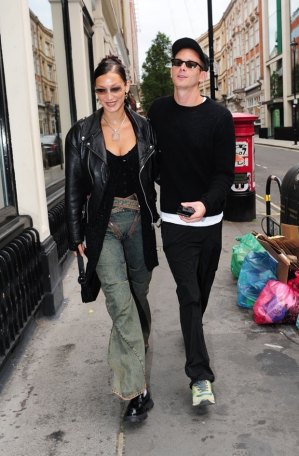 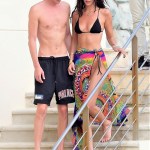 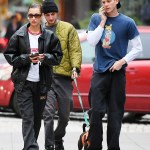 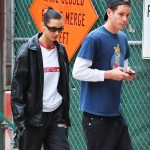 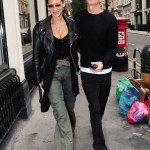 Bella Hadid and boyfriend Marc Kalman have been dating for several months — and it seems like the 25-year-old model is smitten with the 33-year-old art director. “Bella is enjoying her relationship with Marc on so many levels,” a source tells HollywoodLife EXCLUSIVELY, noting the couple met through “the same group of friends” before things took a romantic turn.

“Of course it helped that they hung in the same group of friends before dating so they got to know each other on a deeper level before taking their relationship to the next step,” they explained. Bella took her romance with Marc public last June after stepping out for lunch in New York City. She later went Instagram official with Marc, who is also an entrepreneur, on July 8 after attending the Cannes Film Festival. In recent weeks, the pair have been spotted out and about in NYC.