Edinson Cavani stepped off the bench to mark his first Premier League appearance since October with the equaliser as Manchester United drew 1-1 at Newcastle United. 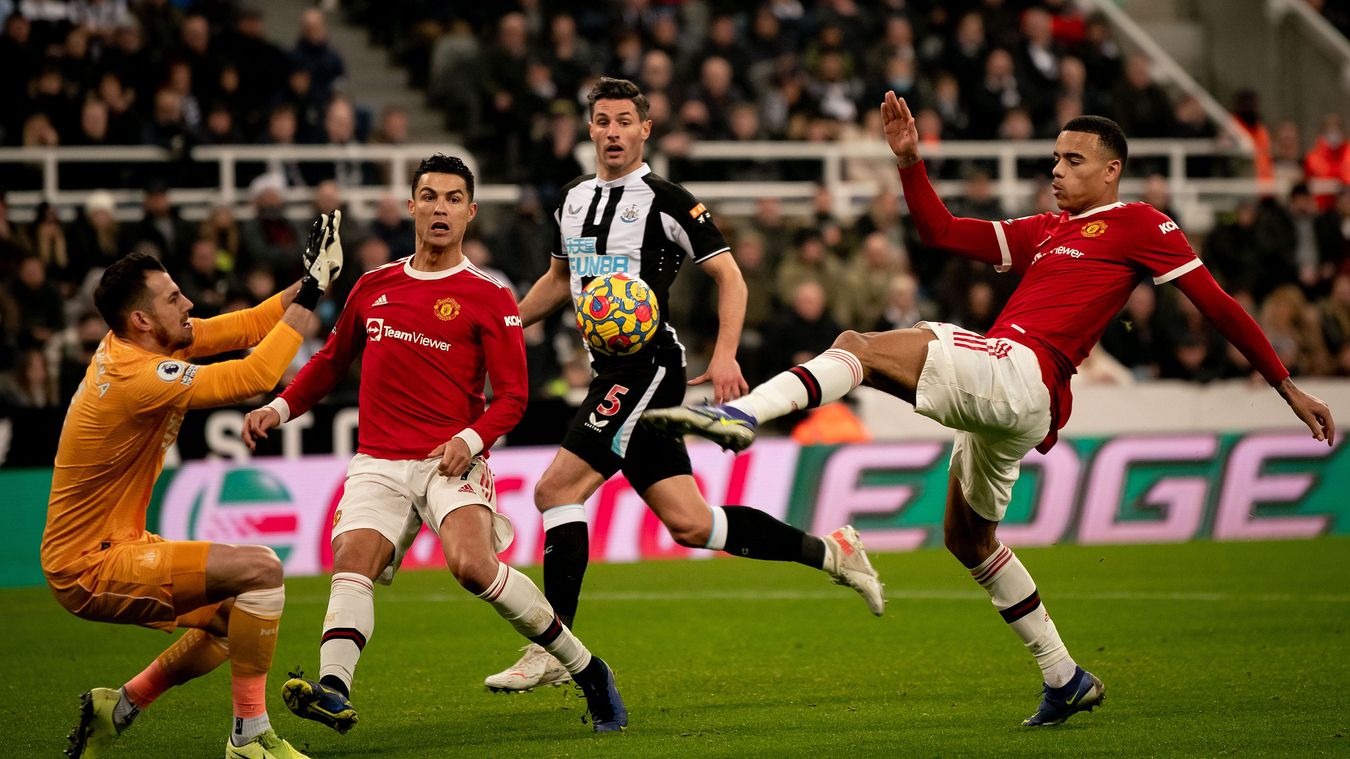 Newcastle went ahead with a stunning strike from Allan Saint-Maximin on seven minutes. Sean Longstaff’s threaded pass picked out the Frenchman, who cut inside two defenders before expertly placing the ball into the far corner. 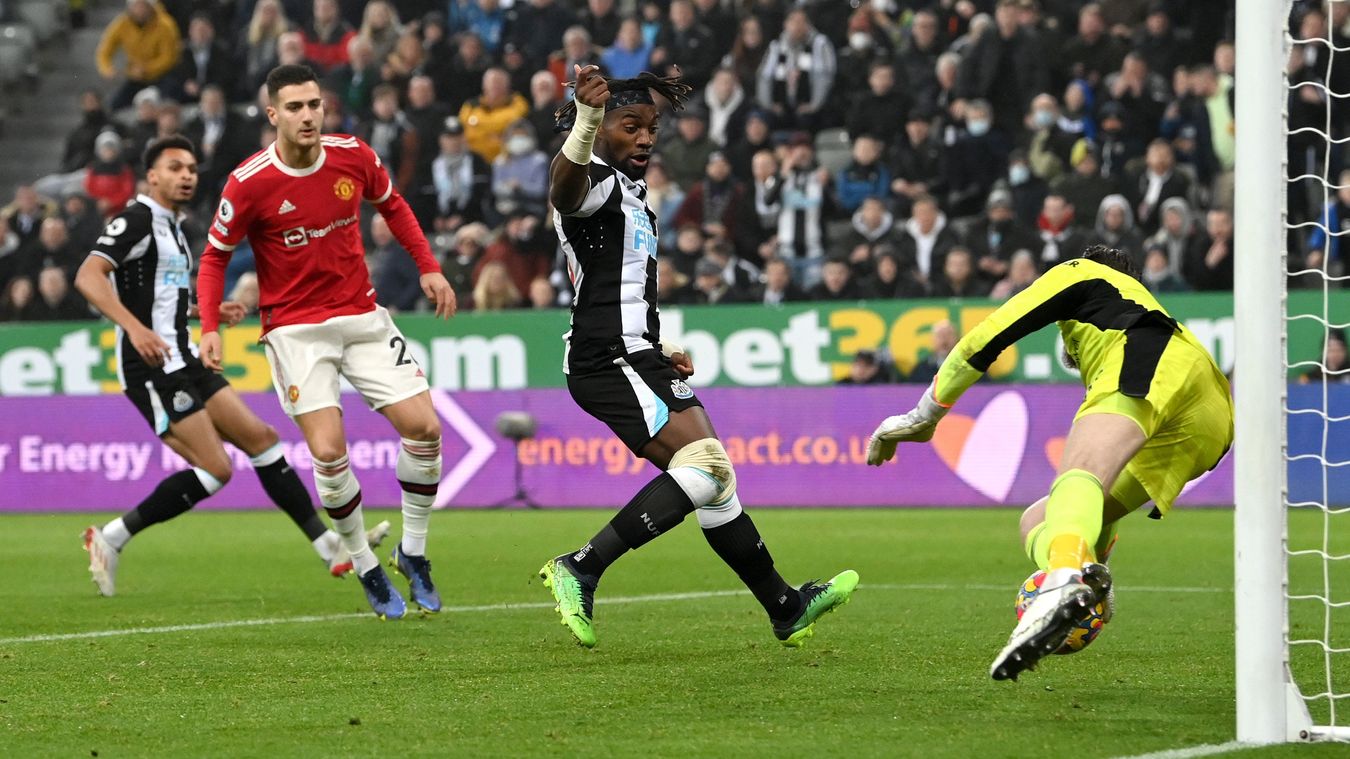 Saint-Maximin was denied at close range by David De Gea seconds after the break before his opposite number Martin Dubravka made a flying save from Marcus Rashford’s swerving long-range effort as Man Utd responded.

Cavani struck the equaliser with 20 minutes left, firing home at the second attempt, and the Uruguayan nearly added a second five minutes later only for Dubravka to avert the danger. 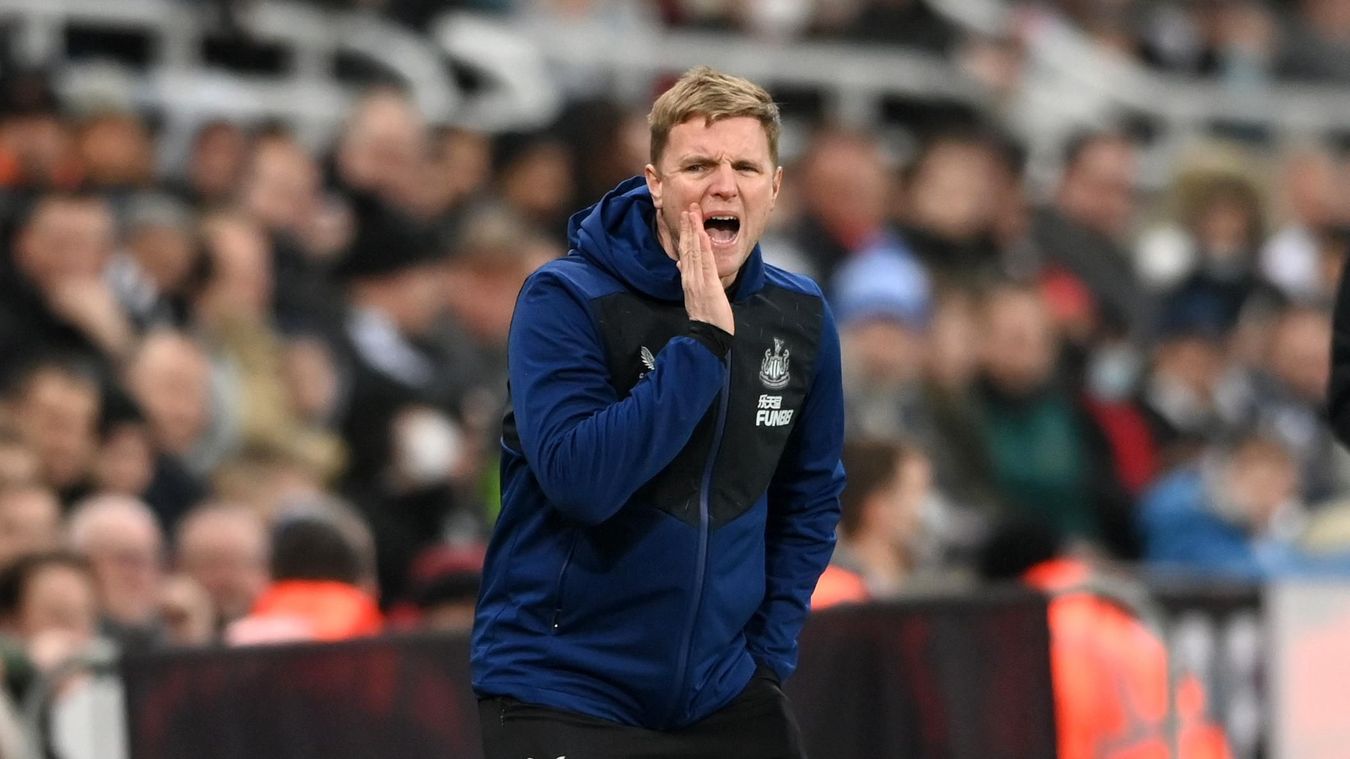 In a pulsating finish, Jacob Murphy hit the post and De Gea superbly tipped Miguel Almiron’s follow-up shot over the bar as Newcastle had to settle for a point. 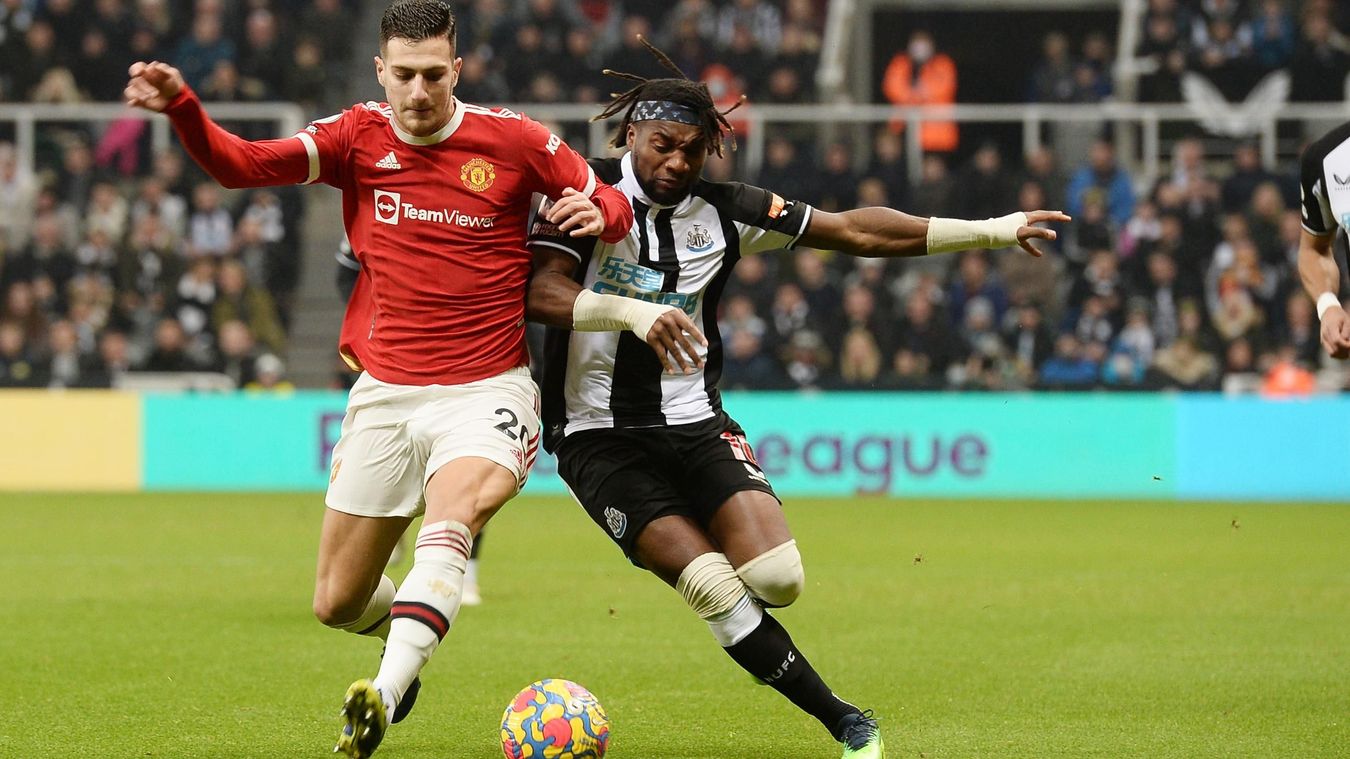 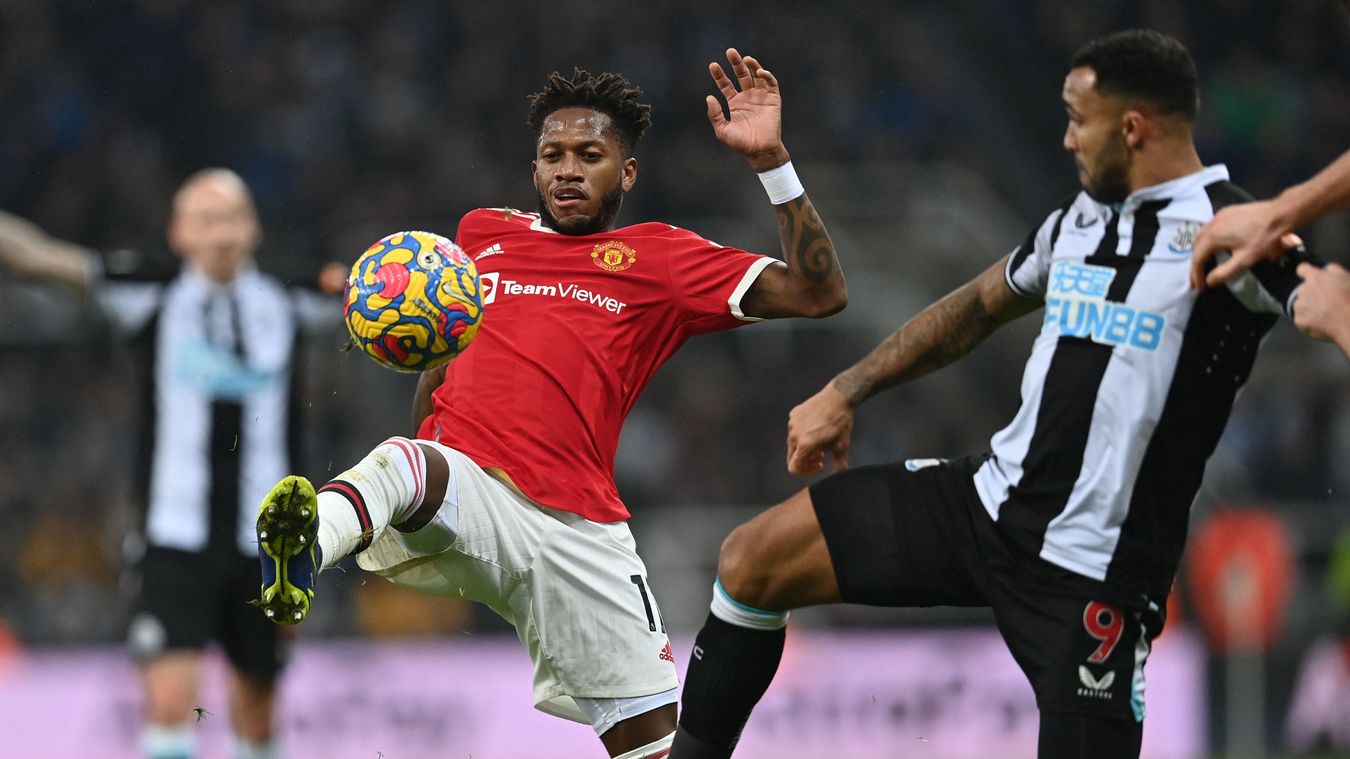 Newcastle, who lost Callum Wilson and Saint-Maximin to injury, lie 19th with 11 points. 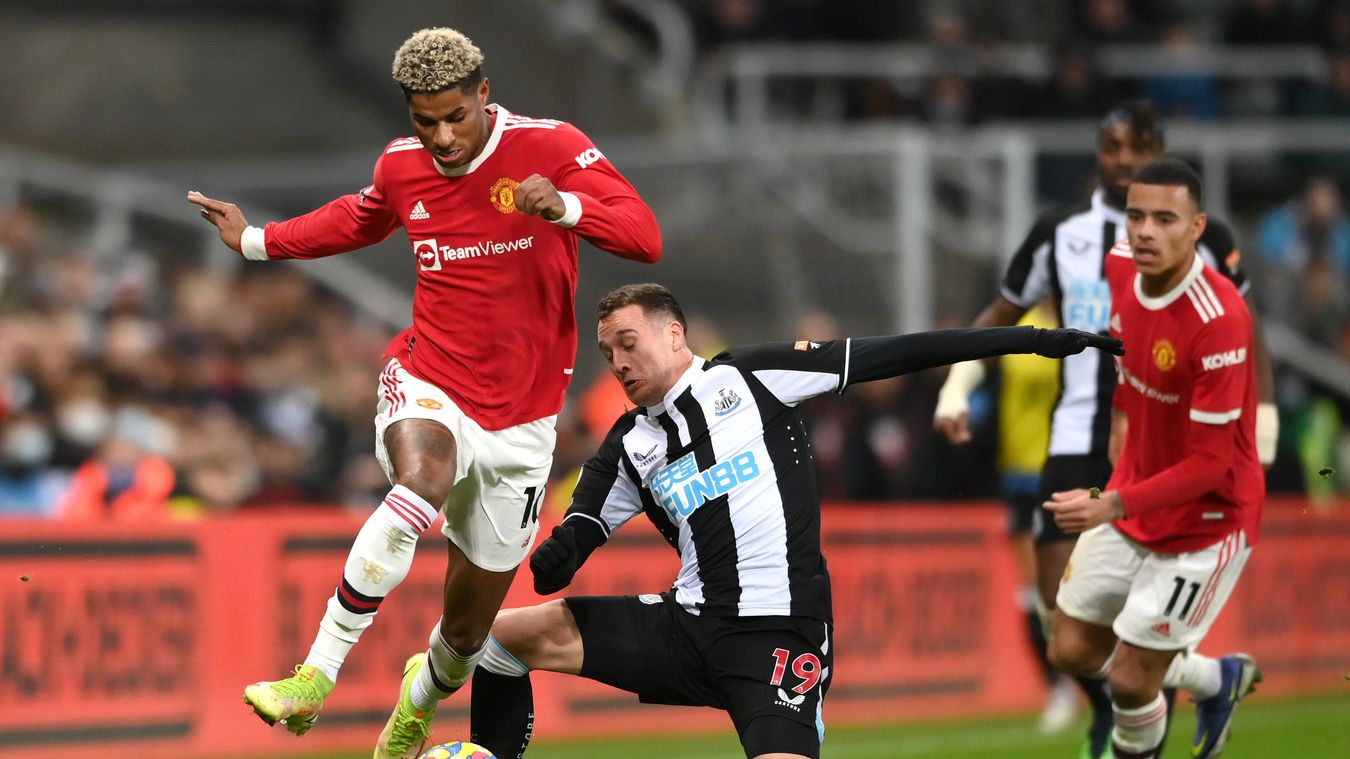 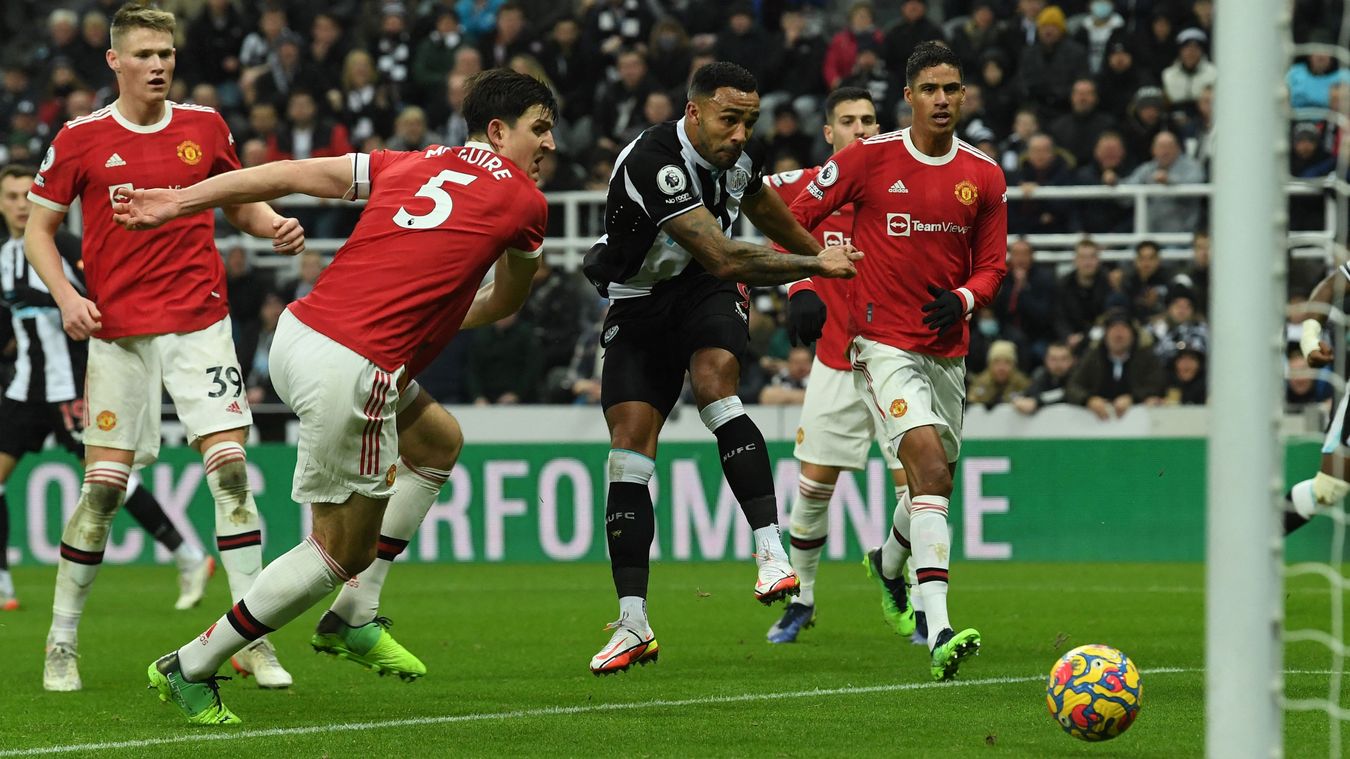 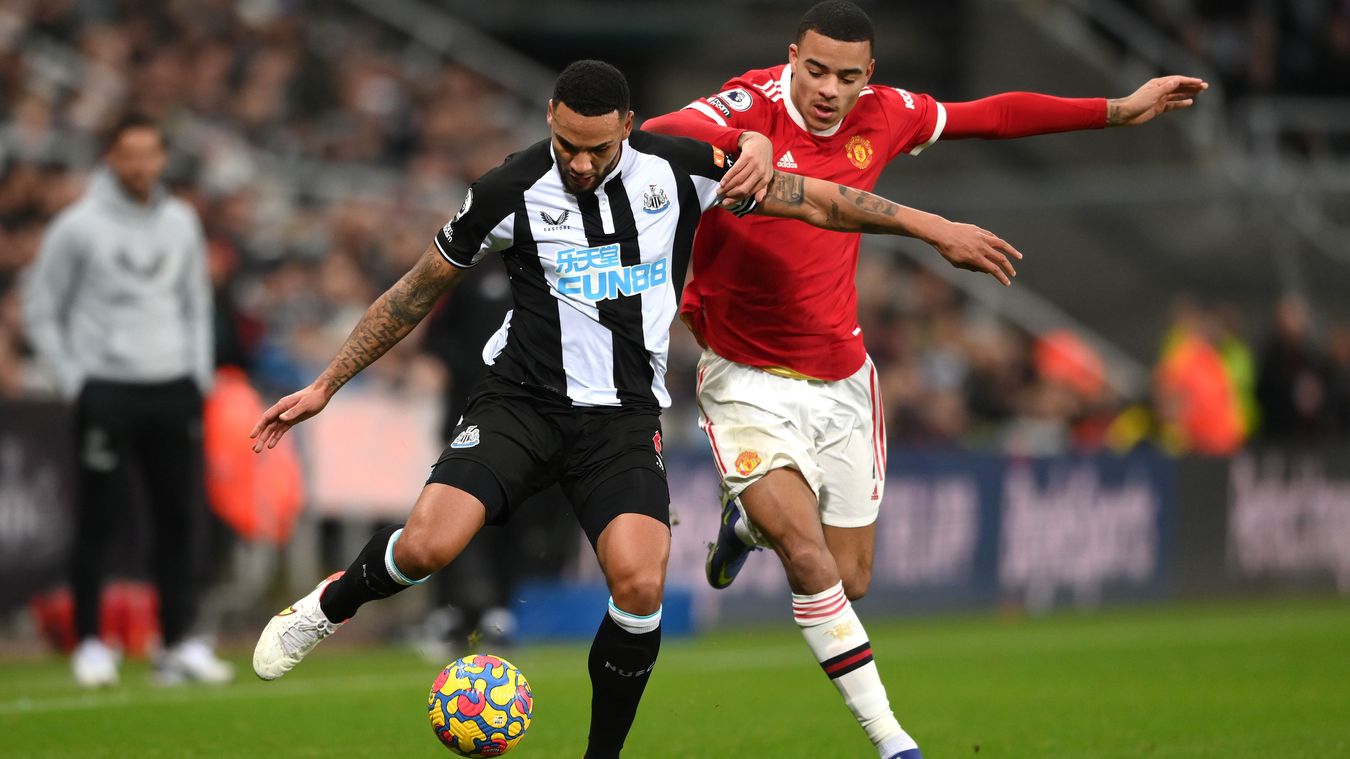 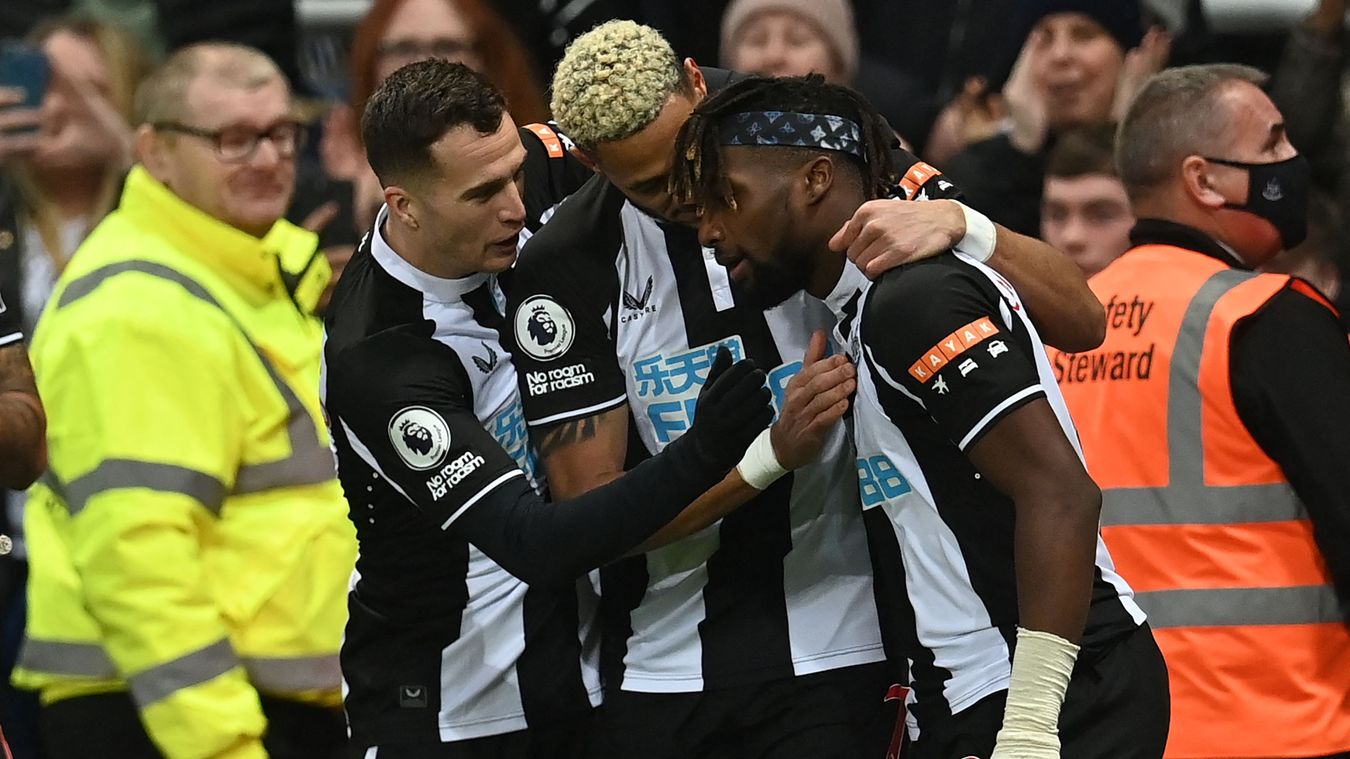 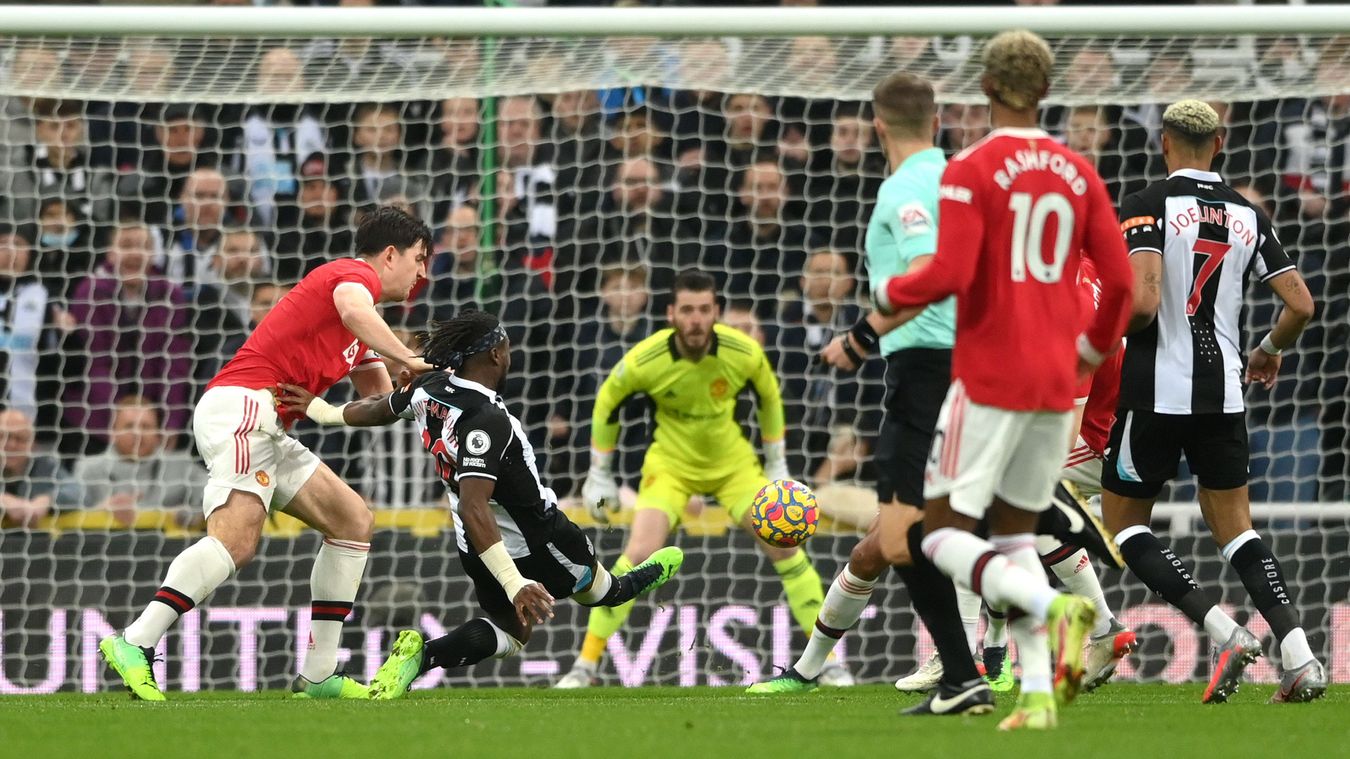