Romelu Lukaku came off the bench to inspire Chelsea to a comeback victory over Aston Villa in which Jorginho scored twice. 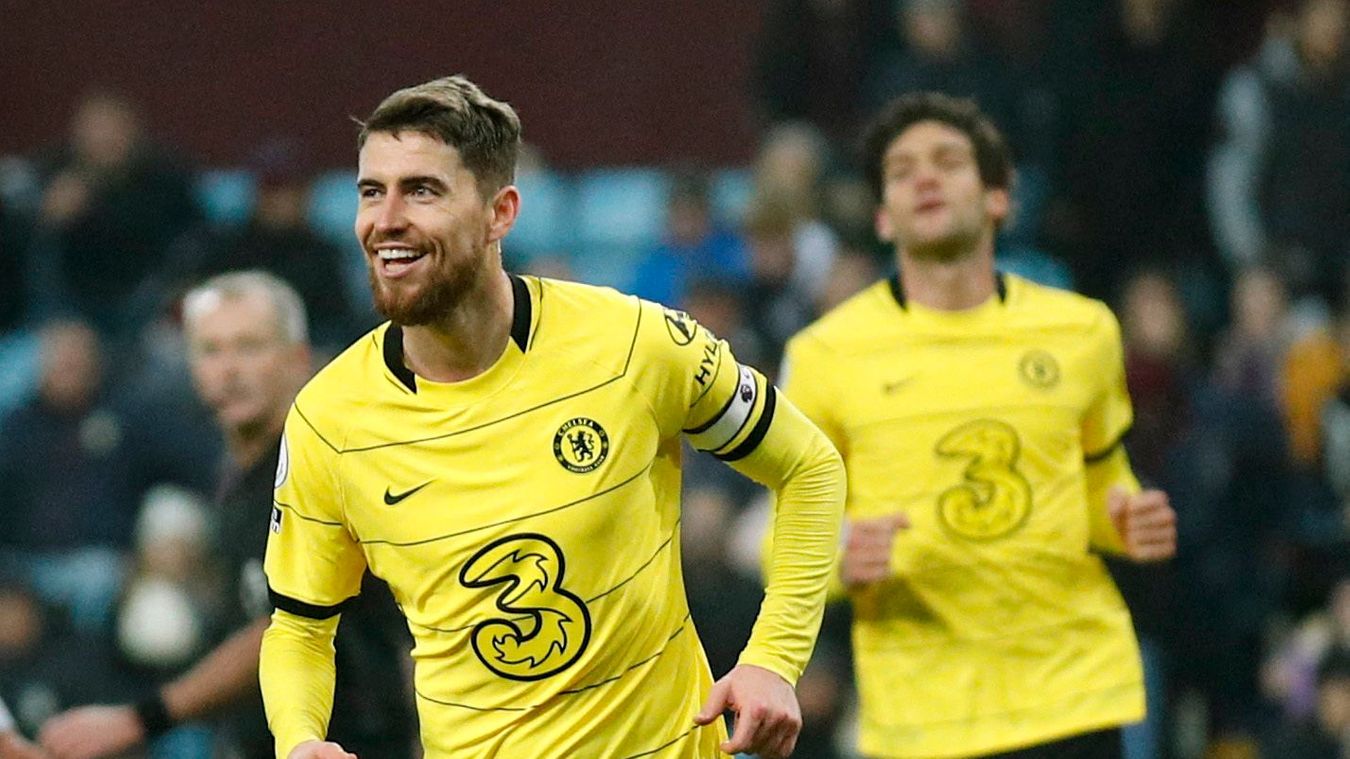 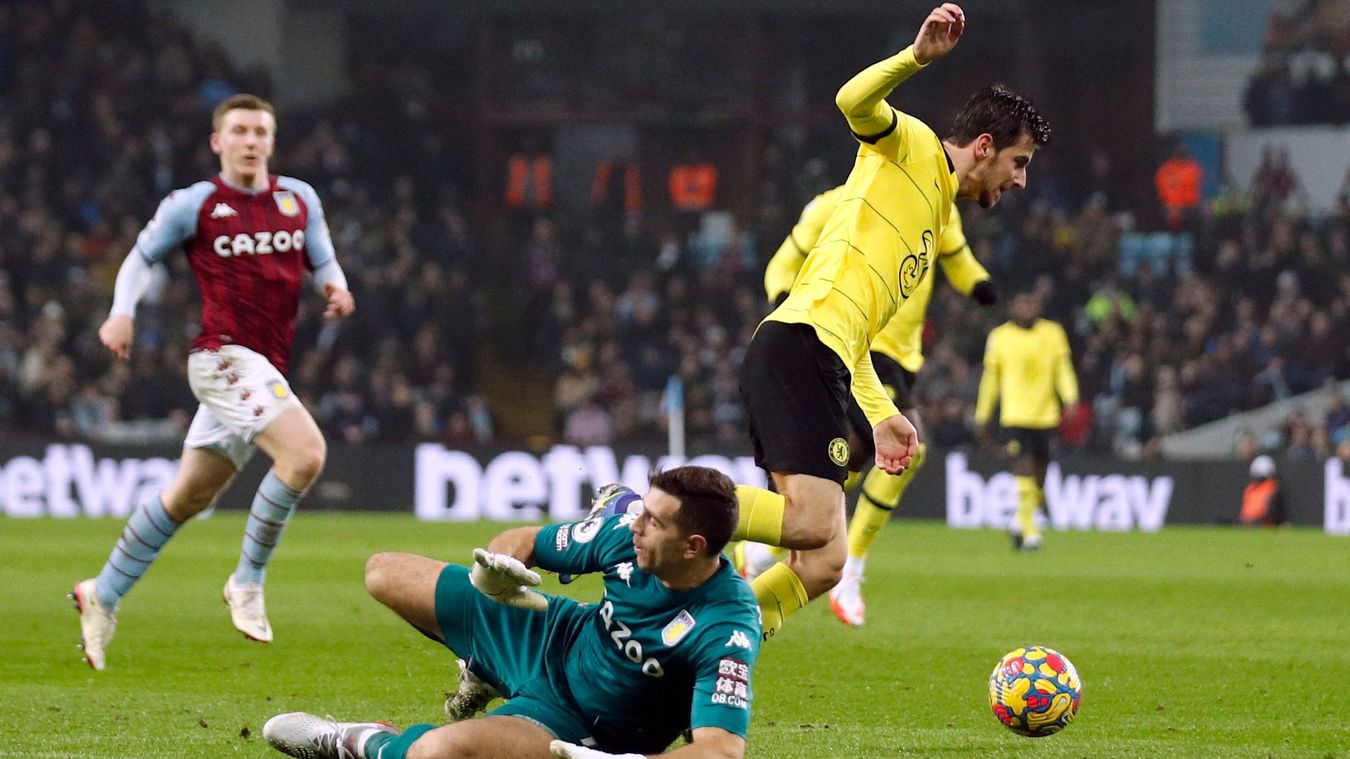 The hosts went ahead on 28 minutes when Matt Targett’s cross deflected off the head of the unfortunate Reece James and looped over Edouard Mendy. The visitors lost both Trevoh Chalobah and Thiago Silva to injury, but one of their replacements, Lukaku, put Chelsea back in front. 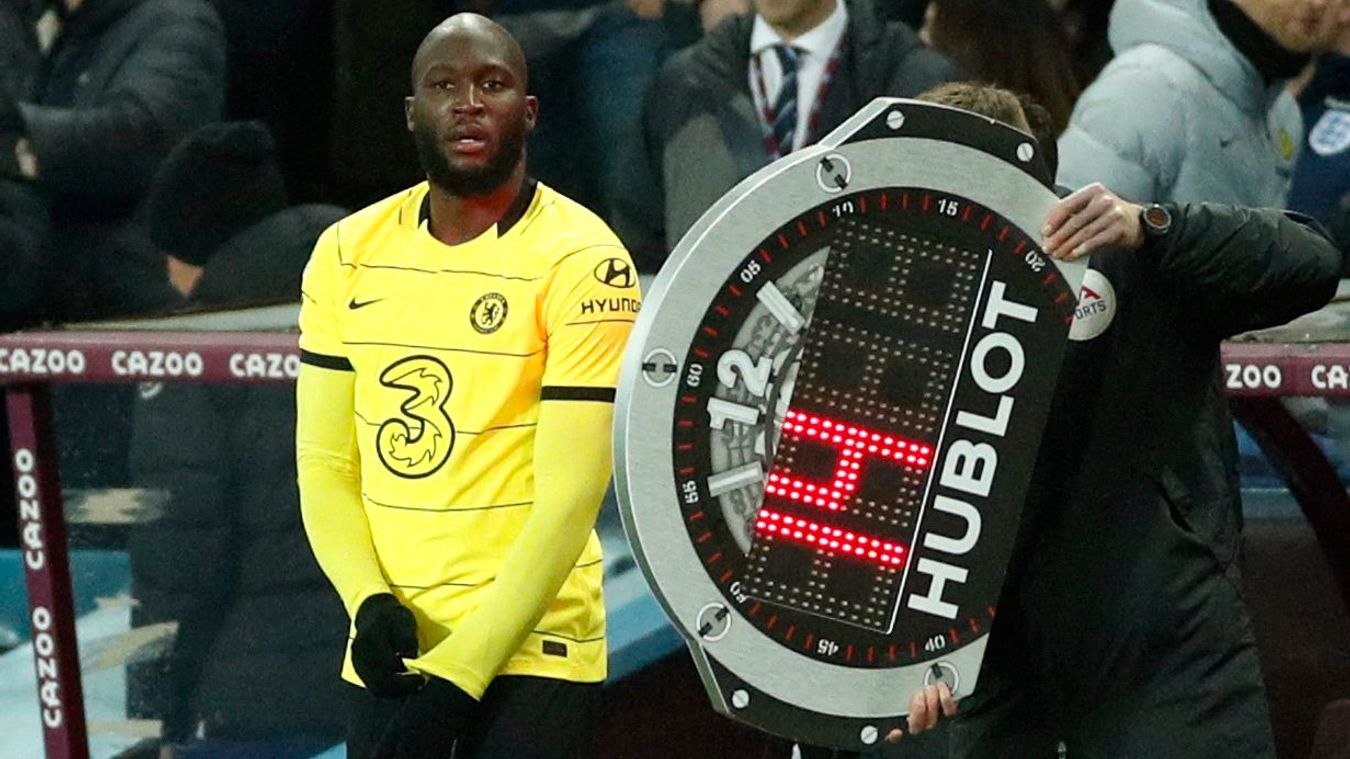 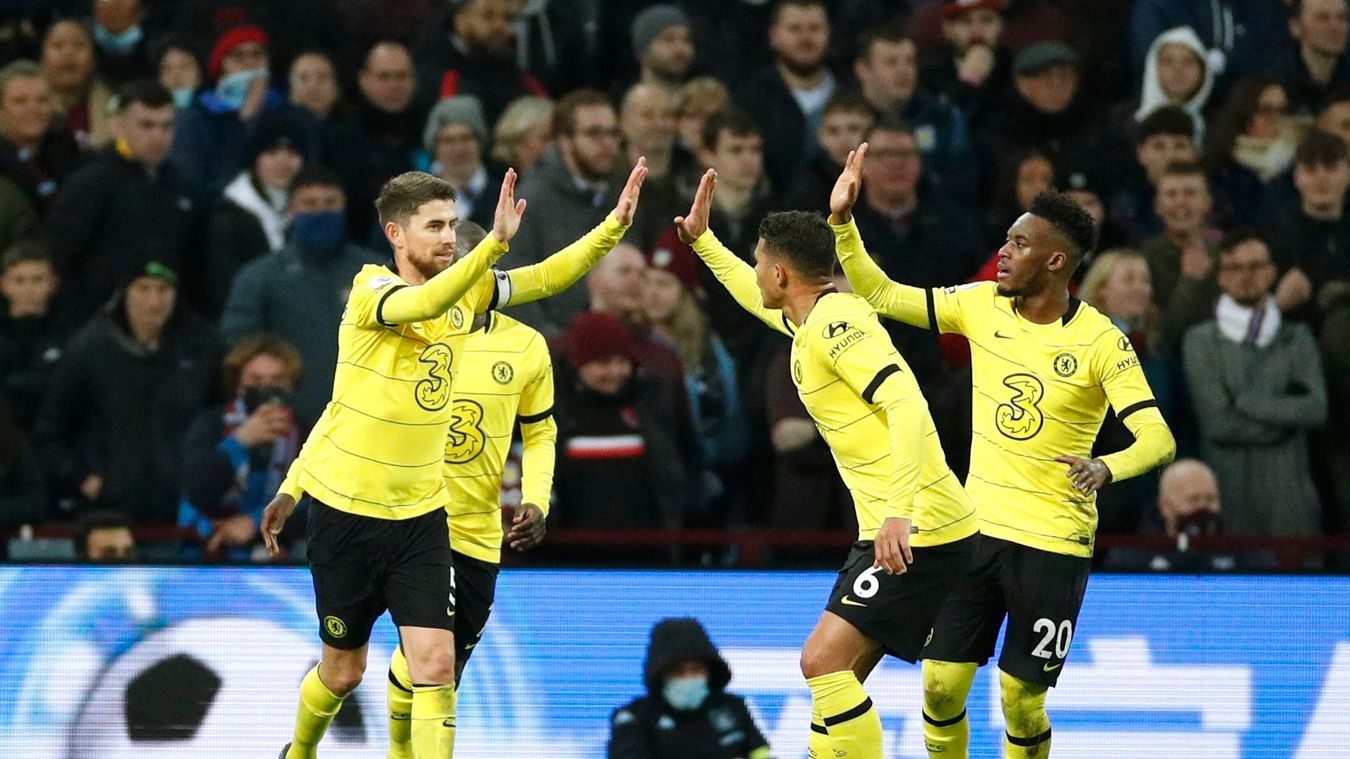 The Belgian striker made space for himself to head in Hudson-Odoi’s cross on 56 minutes.

Lukaku was brought down by Ezri Konsa for a second penalty in stoppage-time which Jorginho converted for his fifth goal in as many matches. Chelsea are unbeaten in four matches and stay third but are now level on points with Liverpool, who have played one match fewer. 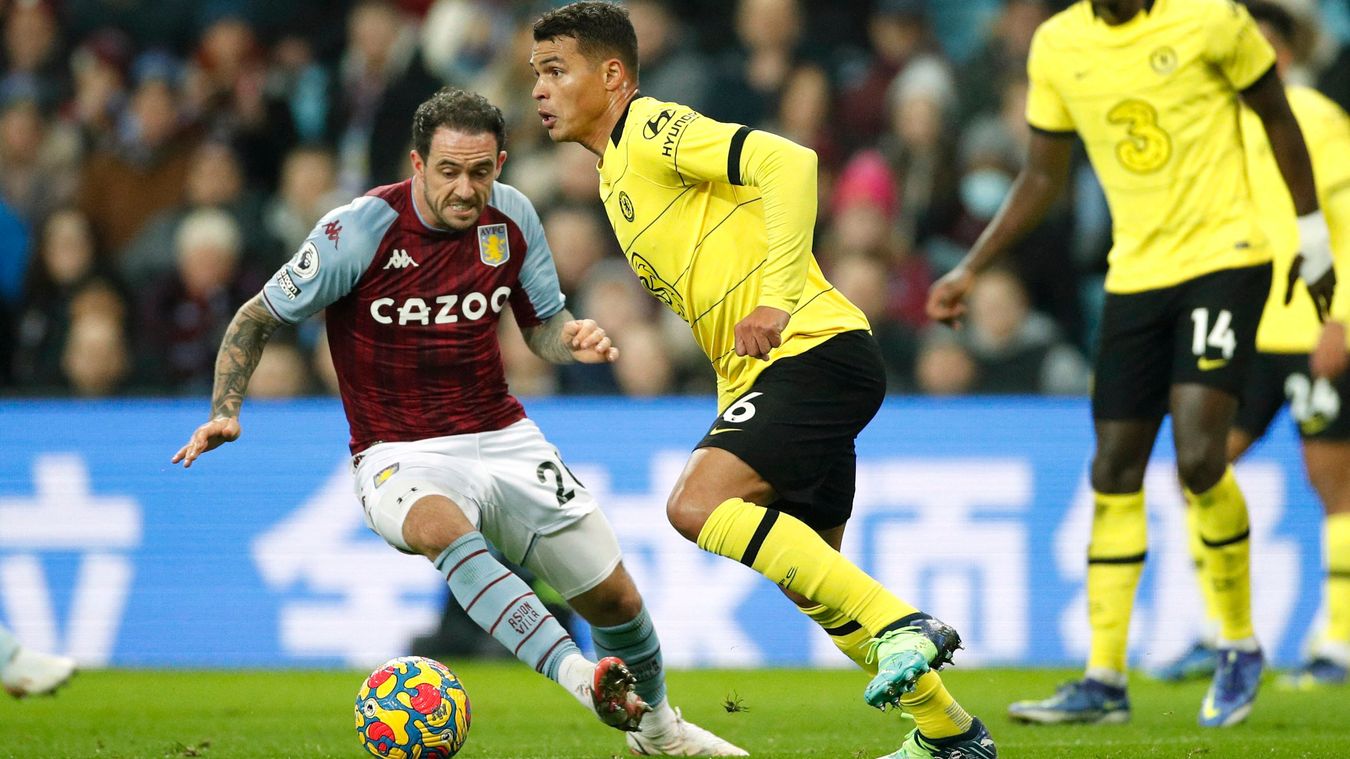 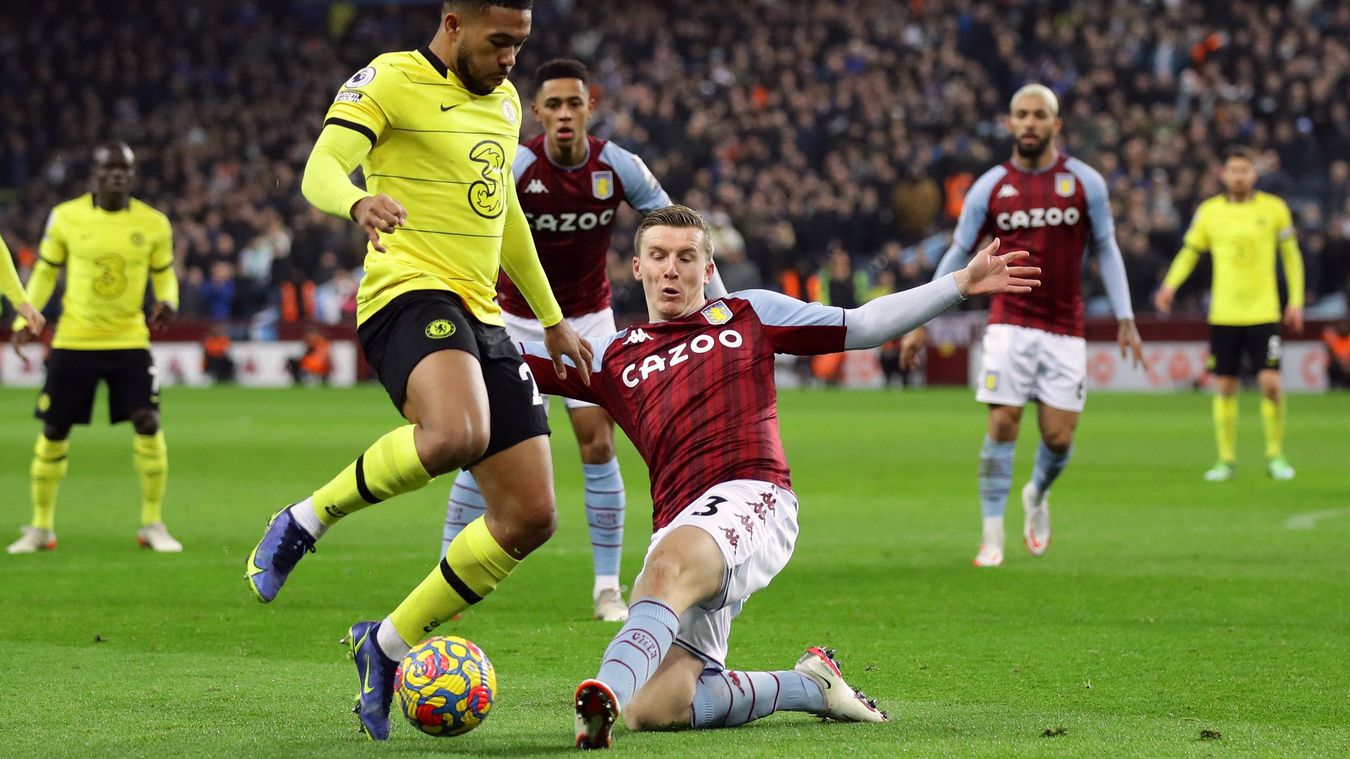