KING OF THE MATCH 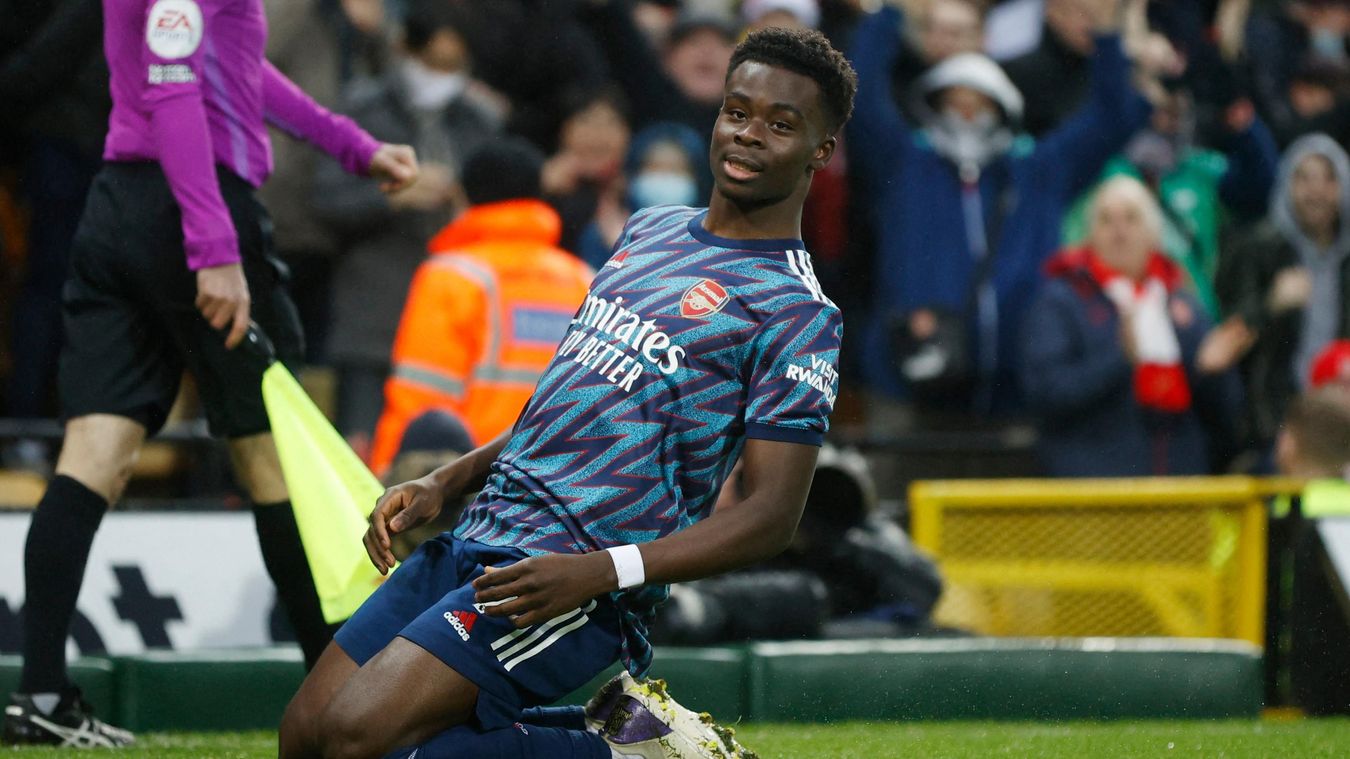 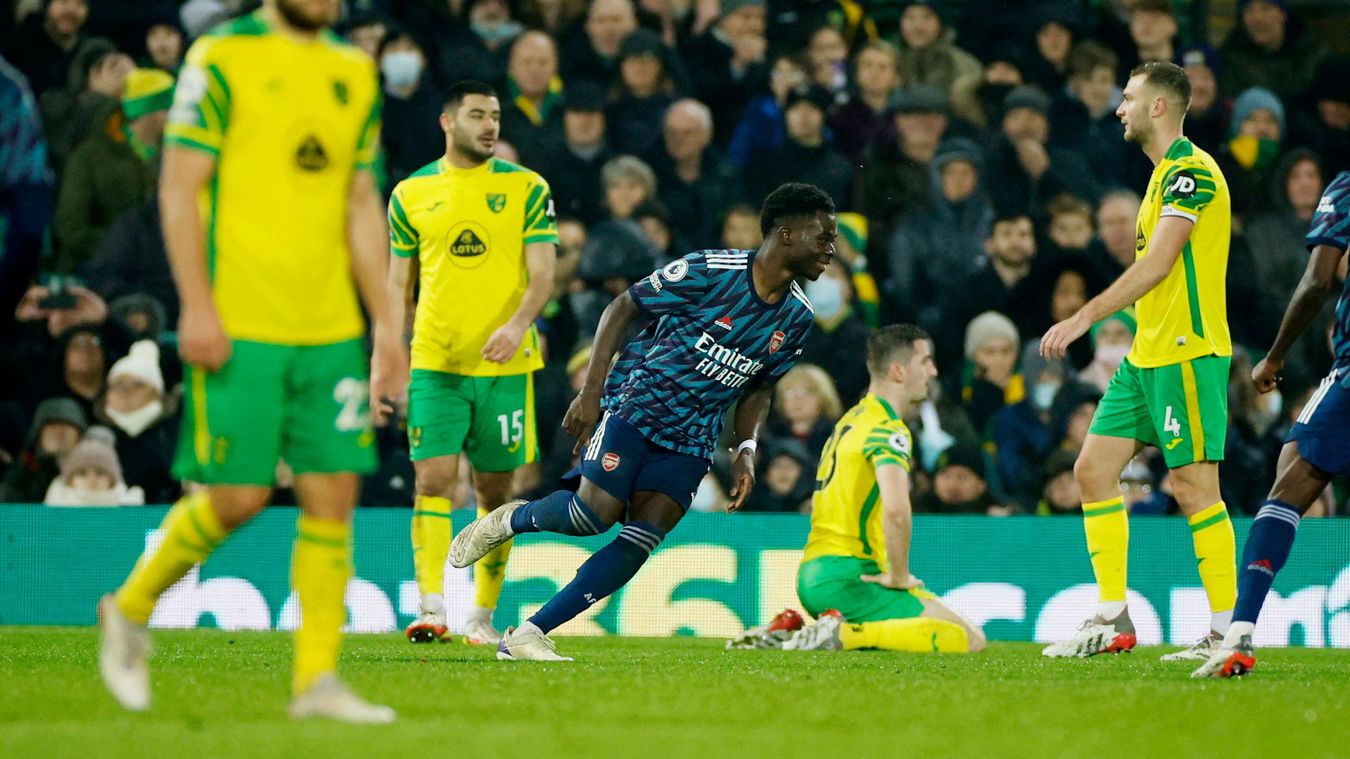 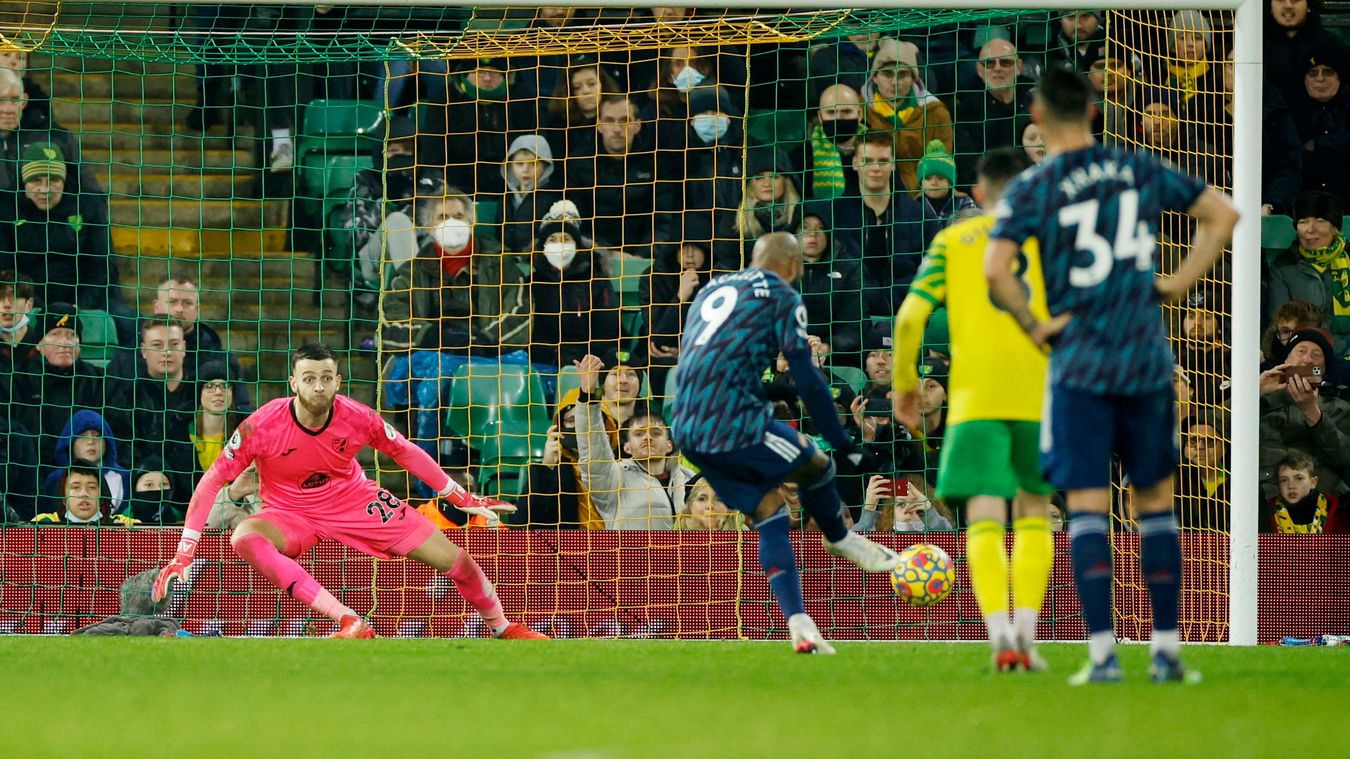 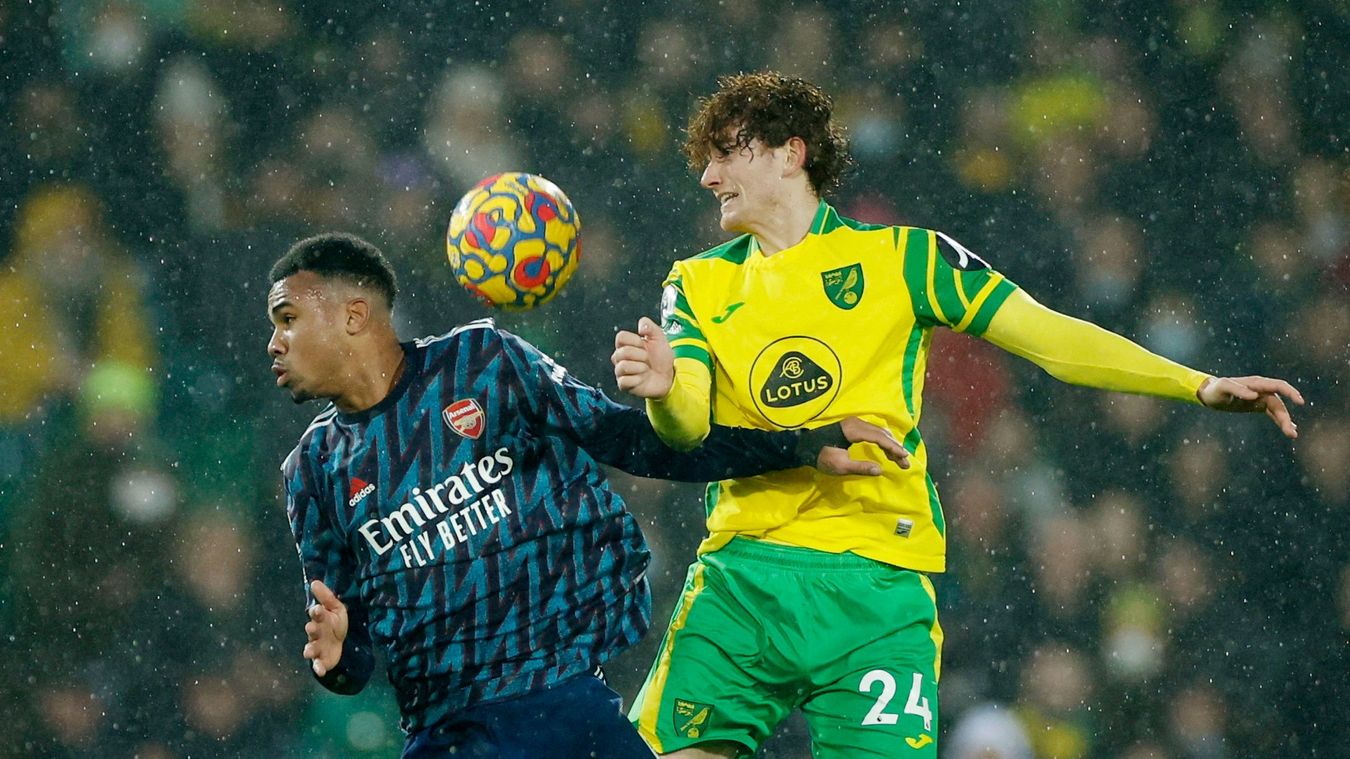 Bukayo Saka scored twice as Arsenal earned a fourth consecutive victory with a 5-0 success at Norwich City. It was Arsenal’s joint biggest margin of victory away from home in a Premier League match. 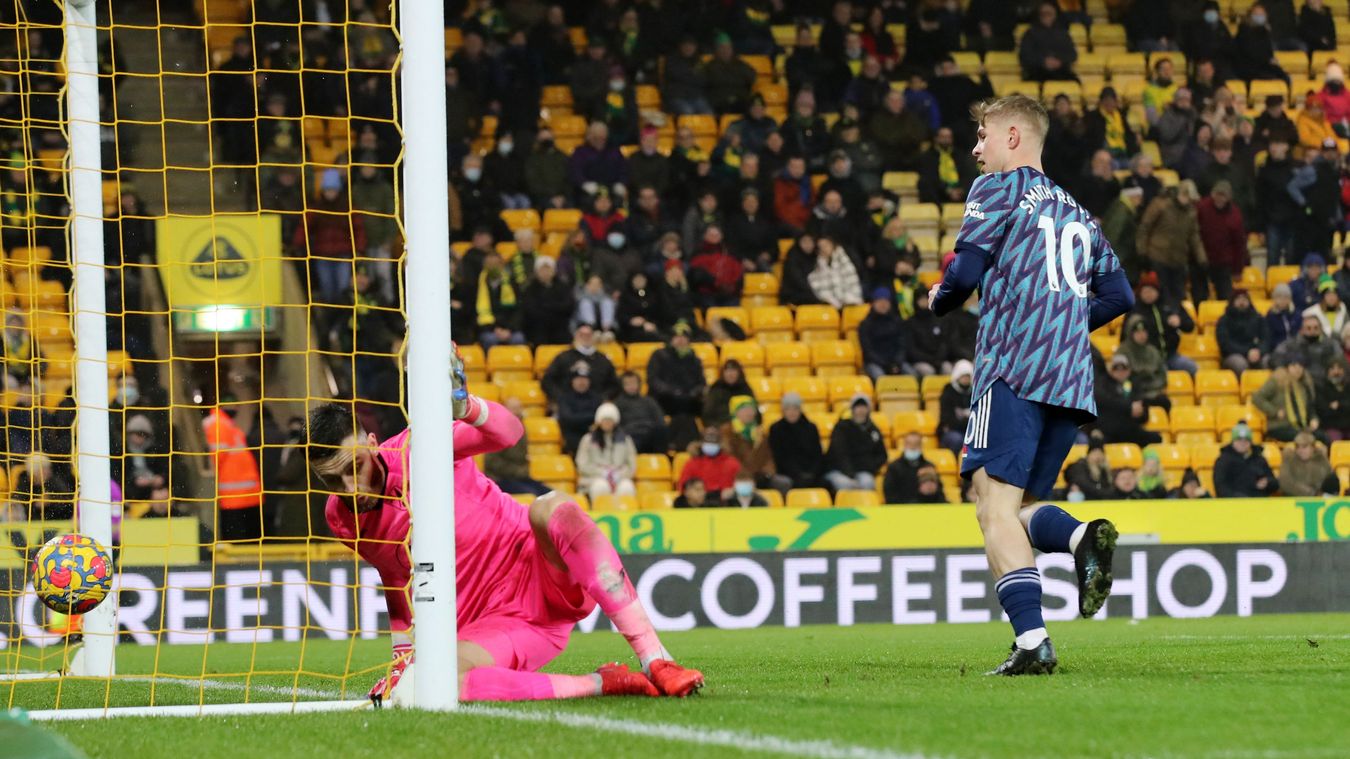 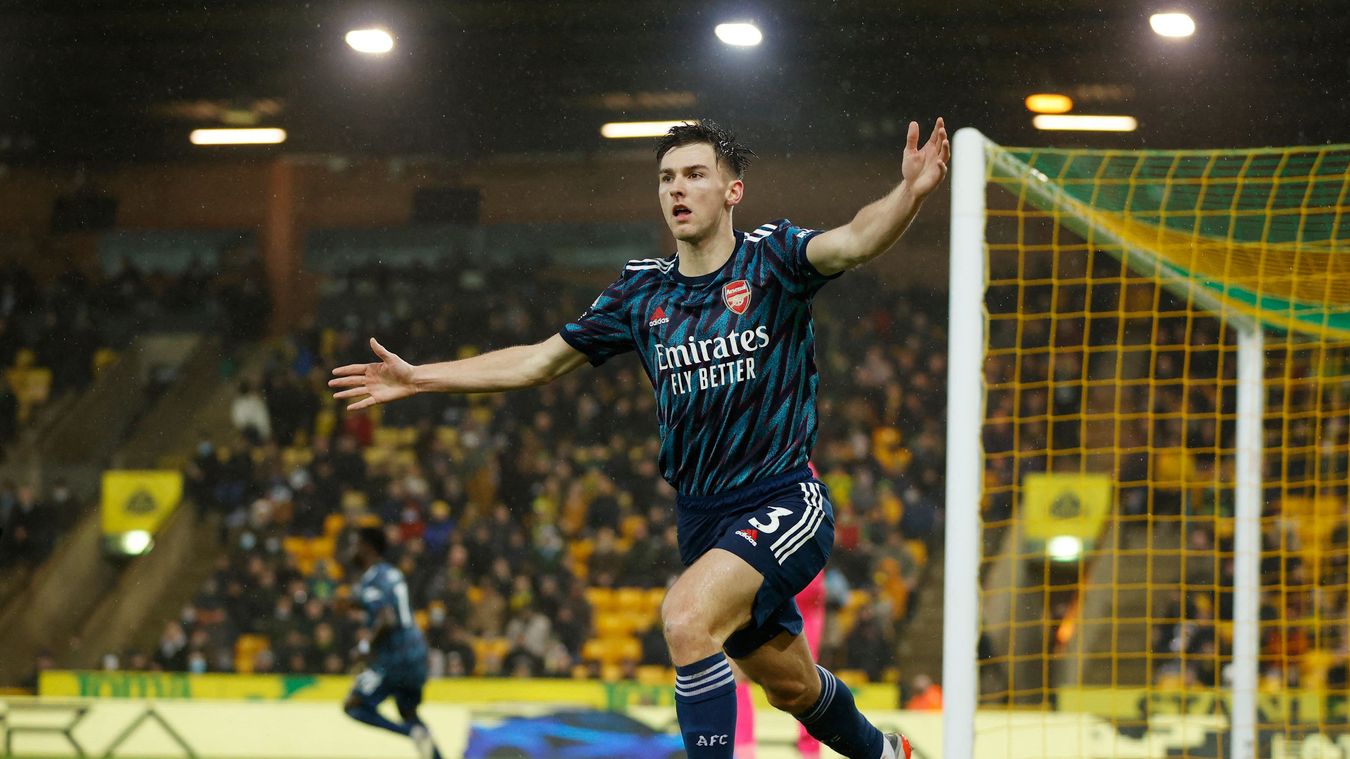 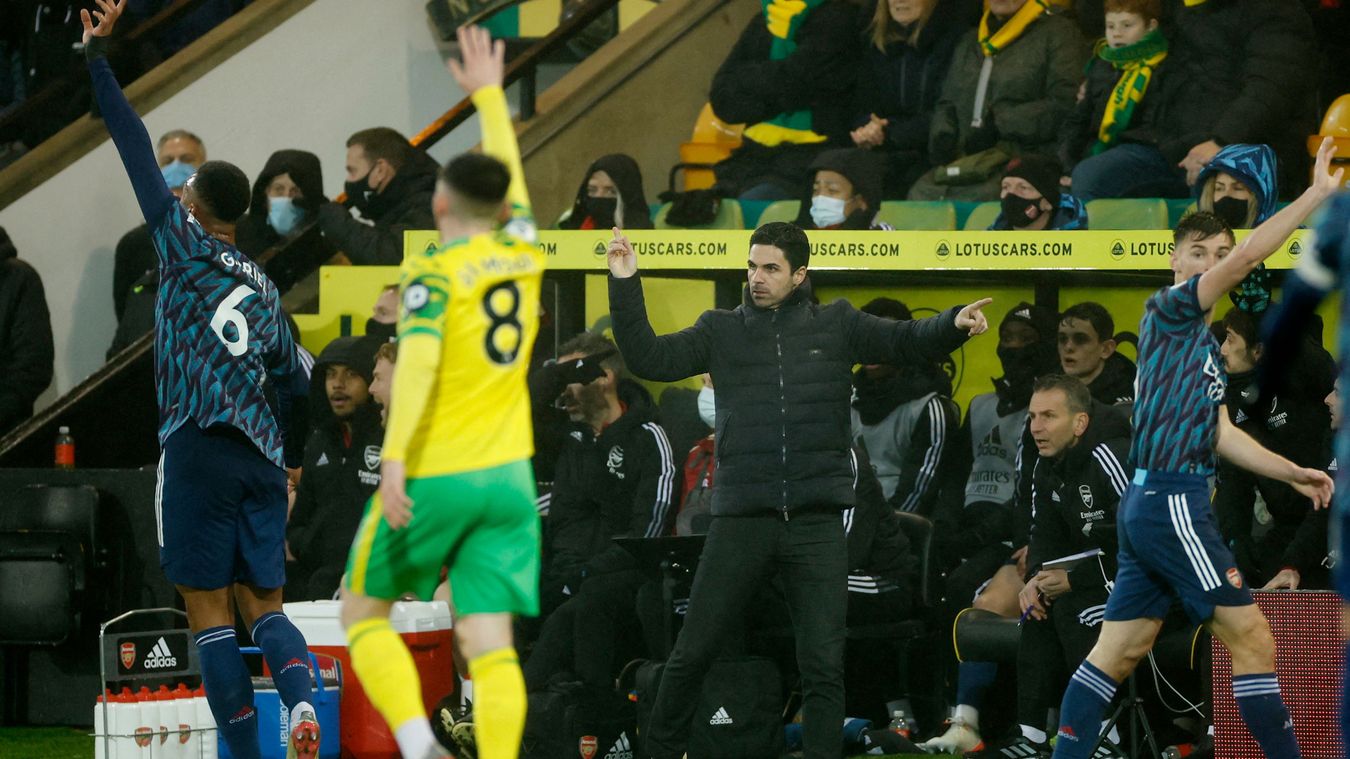 Saka put Arsenal ahead on six minutes with his second goal in as many matches when he curled in from Martin Odegaard’s pass.

Odegaard grabbed his second assist when he set up Kieran Tierney to make it 2-0 on 44 minutes with an angled shot that went in off the far post. 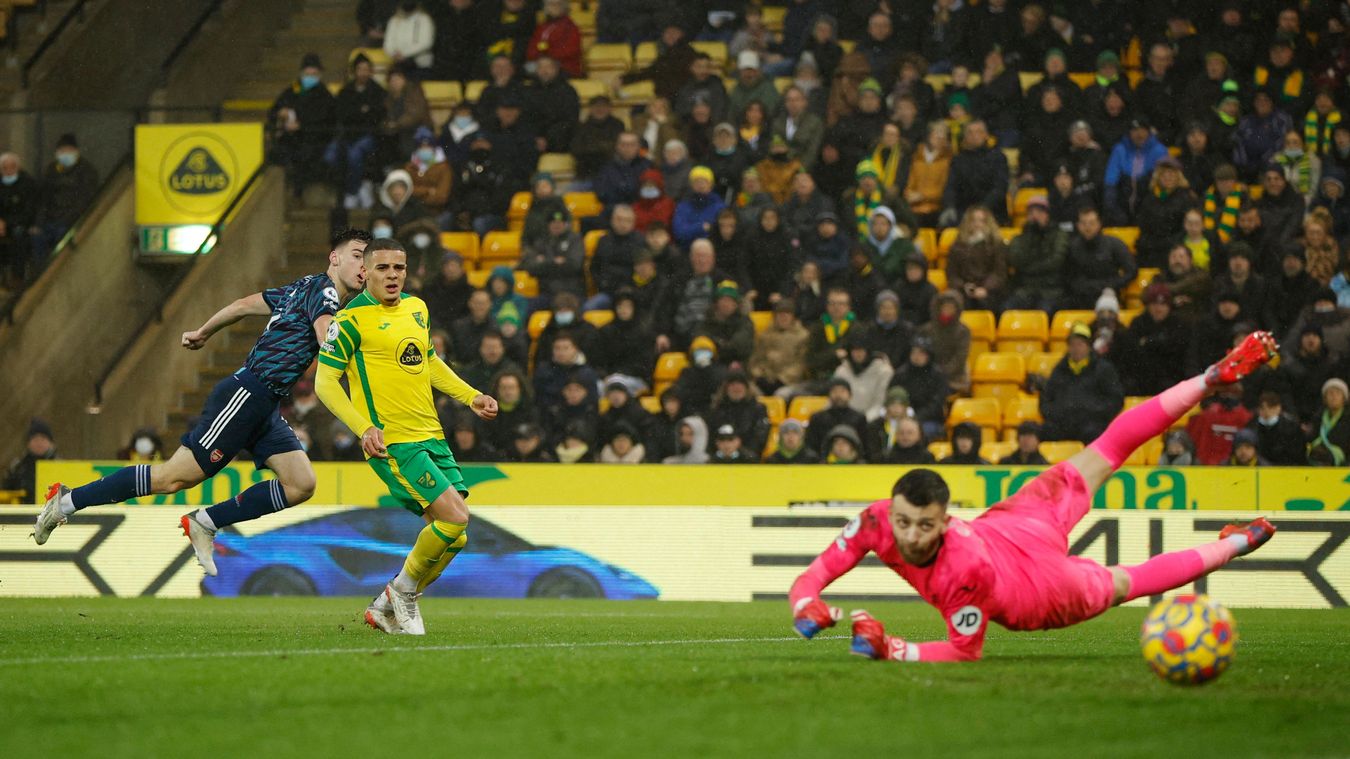 Kenny McLean sent an effort wide as Norwich briefly threatened a response but they could not score for a fourth successive match.

Saka scored his second in the 67th minute when he turned in from Alexandre Lacazette’s pass.

Ozan Kabak pulled down Lacazette for a penalty which the Frenchman converted with six minutes remaining before substitute Emile Smith Rowe scored his fourth in as many appearances to put the Gunners fourth on 35 points.