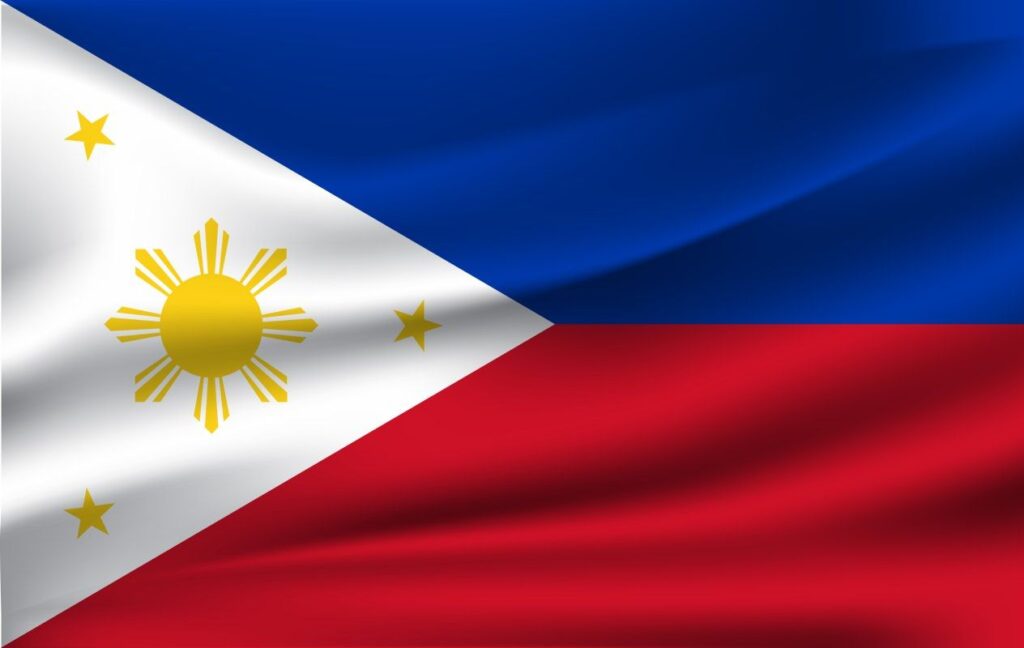 MANILA, Philippines (AP) — Hundreds of thousands of people in the Philippines, Asia’s largest Roman Catholic nation, were marking Christmas on Saturday without homes, adequate food and water, electricity and cellphone connections after a powerful typhoon left at least 375 people dead last week and devastated mostly central island provinces.More than 371,000 houses were either damaged or blown away in the storm. Before Typhoon Rai hit on Dec. 16, millions of people were trooping back to shopping malls, public parks and churches after an alarming spike in COVID-19 infections in September eased considerably in recent weeks with more vaccinations and lighter quarantine restrictions keeping omicron cases in the country to just three so far.

Governor Arthur Yap of hard-hit Bohol province, where more than 100 people died in the typhoon and about 150,000 houses were either blown away or damaged, asked foreign aid agencies on Saturday to help provide temporary shelters and water-filtration systems to supplement Philippine government aid.

“I refuse to believe that there’s no Christmas spirit today among our people. They’re conservative Catholics. But it’s obviously very muted. There is overwhelming fear, there are no gifts, there were no Christmas Eve dinners, there is none of that today,” Yap told The Associated Press by cellphone.

Yap said he was happy that many Filipinos could celebrate Christmas more safely after COVID-19 cases dropped, but he pleaded: “Please don’t forget us.”

In Manila, which was not hit by the typhoon, Filipino Catholics were relieved to be able to return to churches on Christmas on Saturday, although only a fraction were allowed inside and worshippers were required to wear masks and stand at a safe distance from each other.

Elsewhere in the region, Christmas celebrations were held amid varying levels of coronavirus-related restrictions.

In South Korea, the toughest social distancing rules remained in place, requiring churches to accept a limited number of worshippers — 70% of their seating capacity — and attendees had to be fully vaccinated.

In Seoul’s Yoido Full Gospel Church, the country’s biggest Protestant church, thousands of masked worshippers sang hymns and prayed as the service was broadcast online. Many other churches across the country offered both in-person and online services.

South Korea has been grappling with soaring COVID-19 infections and deaths since it significantly eased its virus curbs in early November as part of efforts to return to pre-pandemic normalcy. The country was eventually forced to restore its toughest distancing guidelines, such as a four-person limit on social gatherings and a 9 p.m. curfew for restaurants and cafes.

The delta variant remains the country’s dominant strain, but experts say the omicron variant could overtake it within one or two months. As of Saturday, South Korea had confirmed 343 omicron cases.

New Zealanders celebrated Christmas in the warmth of mid-summer with few restrictions, in one of the few countries in the world largely untouched by the omicron variant.

As COVID-19 spread around the world the past two years, New Zealand used its isolation to its advantage. Border controls kept the worst of the virus at bay and by Christmas this year, New Zealand had recorded 50 deaths in a population of 5.5 million.

In August, New Zealand’s largest city, Auckland, was thrust into lockdown for 188 days. At its peak, the delta-driven outbreak saw around 220 cases a day. Lately, the daily average has been around 50.

But that success has come at a cost. There were empty chairs at some tables this holiday season because some New Zealanders living and working overseas were able to return home due to limits in the country’s managed isolation and quarantine program.

The traditional dining tables of a northern winter — turkey and all the trimmings — are common in New Zealand. But Kiwis also celebrate in an antipodean manner, with barbeques on beaches fringed by the native pohutukawa tree, which blooms only at Christmas.

At New Zealand’s Scott Base in Antarctica, some New Zealanders enjoyed a white Christmas. During summer on the frozen continent, the sun never dips below the horizon and in 24 hours of daylight the temperature hovers around 0 degrees Celsius (32 degrees Fahrenheit).

Around 200 people pass through the base over the summer season — scientists, support staff and Defense Force personnel who provide communications and other services. Numbers are lower this year because of the pandemic and all staff traveling to the continent have had to isolate and undergo COVID-19 testing before departure.

Most Pacific Island nations whose health systems might have been overwhelmed by COVID-19 outbreaks have largely managed to keep out the virus through strict border controls and high vaccination numbers.

Fiji has an ongoing outbreak and has had almost 700 deaths. About 92% of the adult population is now fully vaccinated, 97.7% have received at least one dose and many in the deeply religious nation will celebrate Christmas at traditional church services and family gatherings.

In remote Macuata province, residents of four villages received a special Christmas gift: Electricity was connected to their villages for the first time.

Australia celebrated Christmas amid a surge of COVID-19 cases, worse than at any stage of the pandemic, which has forced states to reinstate mask mandates and other preventative measures. The omicron strain is prevalent in some states and is estimated to represent more than 70% of all new cases in Queensland.

“This pandemic, it continues to buffet us,” Morrison said. “The omicron variant is just the latest challenge that we have faced. But together, always together and only together, we keep pushing through.”

Summer heat might have discouraged outdoor Christmas feasts in some places. The temperature in Perth in Western Australia was expected to hit 42 Celsius on Saturday, making it the hottest Christmas since records began more than a century ago.

On Christmas Eve, a student driver in the Northern Territory made off with a truck containing more than $10,000 in Christmas hams that was empty when it was found.

“This behavior can only be described as Grinch-like,” police detective Mark Bland said.