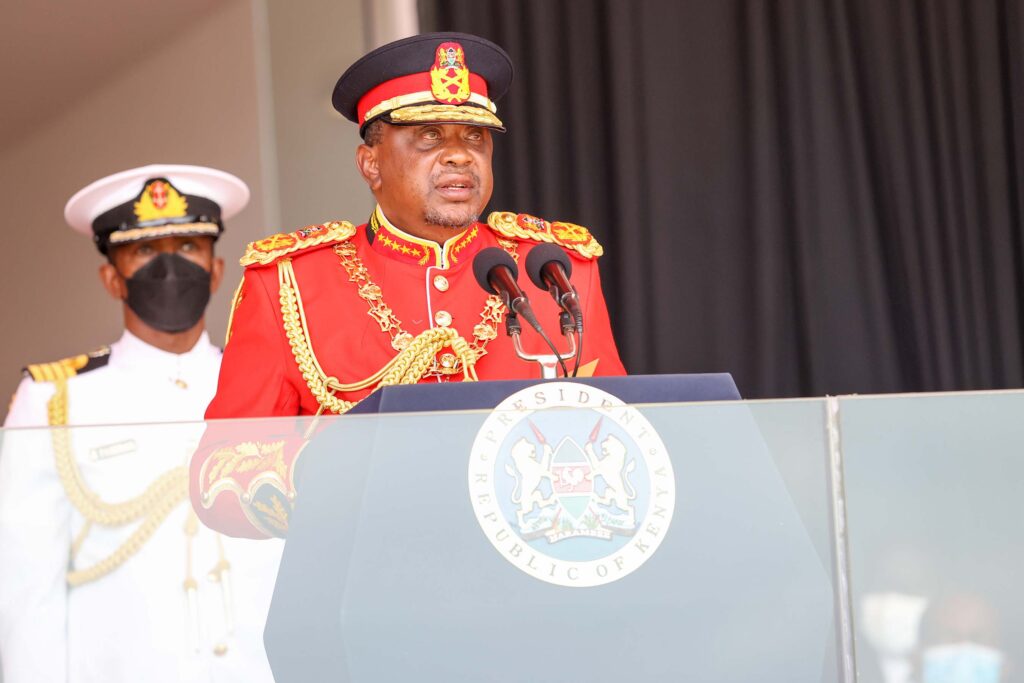 In his opening statement, President Kenyatta, who is the current Chairperson of the Summit, underscored the importance of the EAC integration process saying the community provides a strong platform for regional socioeconomic transformation.

“…I re-affirm the commitment of the Summit to the EAC integration process. We are certainly sure that this is an effective vehicle for the economic development and prosperity of the people of East Africa,” President Kenyatta said.

Among other subjects, the summit discussed an application by the Democratic Republic of Congo (DRC) to join the EAC, and directed the council of ministers to expedite a verification mission to the country and report back to the 22nd summit scheduled for next year.

While expressing satisfaction at the progress made towards greater regional solidarity and shared prosperity, President Kenyatta urged all member states to continue prioritizing the EAC agenda.

“Indeed, it is notable that work is progressing well in the implementation of the four pillars of EAC integration; namely the customs union, the common market, the monetary union and ultimately the political federation,” President Kenyatta noted.

He said the interest by DRC to join the EAC is a testament of not only the success of the regional economic bloc but also the opportunities that remain untapped.

“This is also an affirmation of our efforts to deepen integration and widen cooperation as aptly captioned by the theme of this summit,” President Kenyatta said.

In their speeches, Presidents Museveni, Kagame and Suluhu Hassan thanked President Kenyatta for convening the virtual meeting, and welcomed DRC’s expression of interest to join EAC.

The Heads of State urged the EAC council of ministers to expedite the process of admitting DRC into the community.