© Bang Showbiz Kanye West has split from the model

Kanye, 44 – who legally changed his name to Ye earlier this year – is no longer following Vinetria on Instagram and they’ve decided to end their romance, according to the New York Post newspaper’s Page Six column.

Kanye’s estranged wife, Kim Kardashian West, filed for a divorce from the rap star ten months ago, but he’s recently suggested he still loves her.

During a charity concert earlier this month, he rapped: “I need you to run right back to me, more specifically Kimberly.”

However, Kim – who has North, eight, Saint, six, Chicago, three, and Psalm, two, with the rapper – hasn’t shown any interest in reigniting their romance.

Instead, the brunette beauty – who married Kanye in 2014 – has recently started dating comedian Pete Davidson. 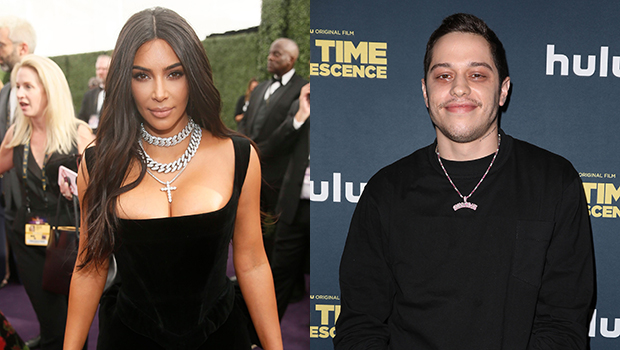 Kim, 41, and Pete, 28, have gone public with their burgeoning romance in recent weeks, and her friends think he’s “exactly what [Kim] needed” after her split from Kanye.

The comedian – who has previously dated the likes of Kate Beckinsale and Kaia Gerber – is helping the TV star to move on from her marriage.

The insider said: “He’s exactly what Kim needed after her divorce – someone to make her laugh and just have a fun time with.

“The end of her marriage was a very dark time for her and Pete has been the best antidote.”

Pete is determined to make their romance his number one priority.

The comedy star has been making frequent trips between Los Angeles and New York over recent weeks.

The source shared: “He’s flying back and forth and spending more time in LA when he can to see Kim. He’s so into her and is always ‘my girl’ this and ‘my girl’ that.”