Manchester City will top the Premier League table at Christmas after earning a comfortable 4-0 win at Newcastle United. 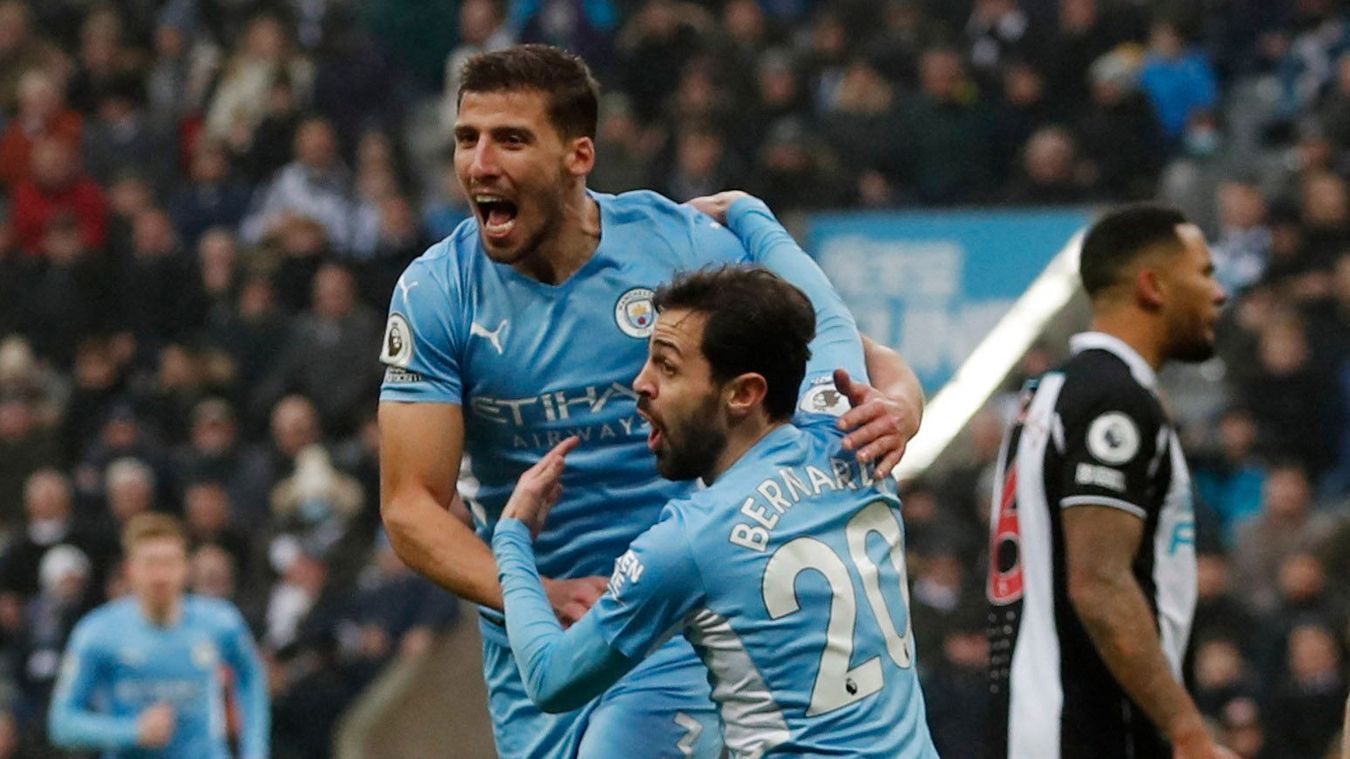 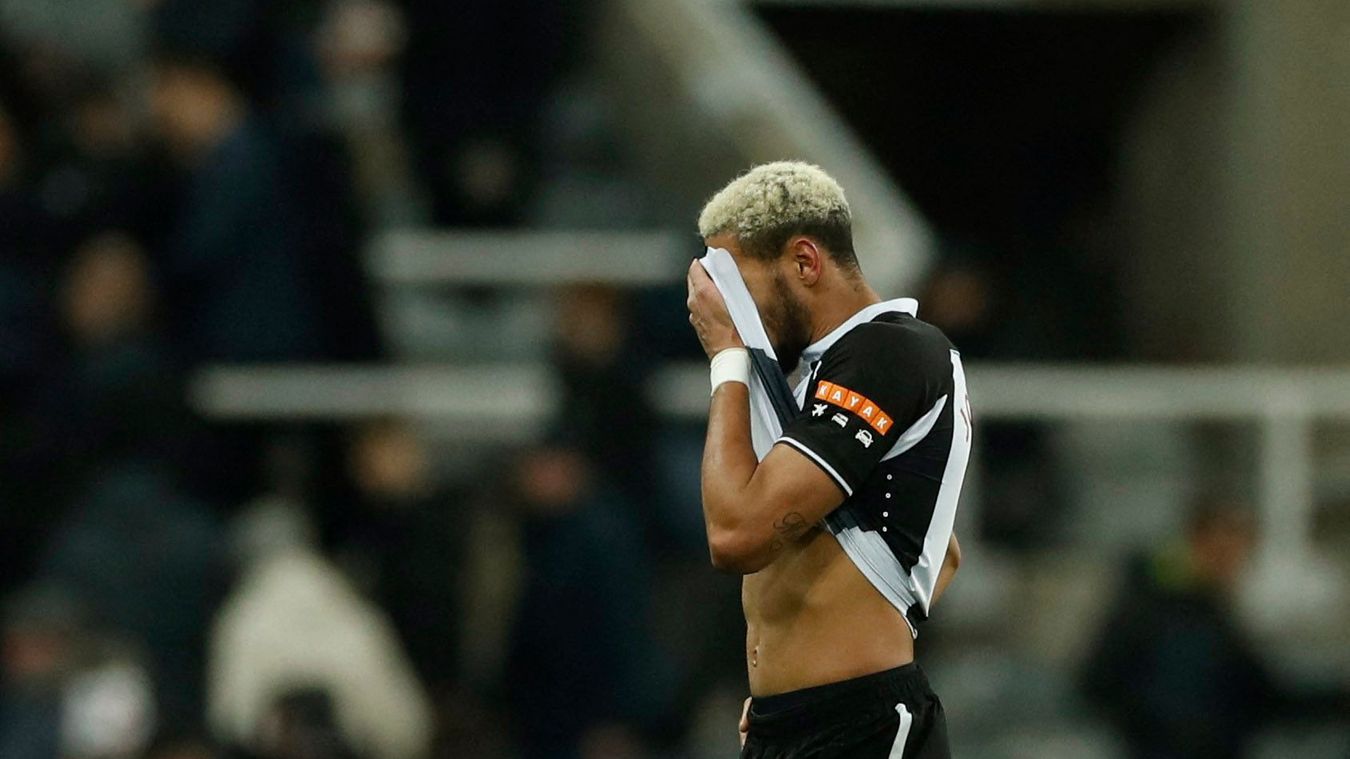 Ruben Dias headed them into a fifth-minute lead after a defensive mistake allowed Joao Cancelo’s looped pass to reach him in the six-yard box.

Cancelo, back from suspension, doubled the lead with a superb shot from 20 yards after a run at the Magpies defence. In the second half, Riyad Mahrez fired in the third from close range from Oleksandr Zinchenko’s cross and Raheem Sterling slotted home the fourth from Gabriel Jesus’s centre. Newcastle had their moments, with Ederson making a good save from Callum Wilson late on, but it was only stops from their goalkeeper Martin Dubravka from Jesus and Sterling which kept down the score. City’s eighth consecutive league victory gives them 44 points – three ahead of Liverpool, who were held by Tottenham Hotspur on Sunday.

Newcastle are in 19th place on 10 points – three points adrift of 17th-placed Watford. 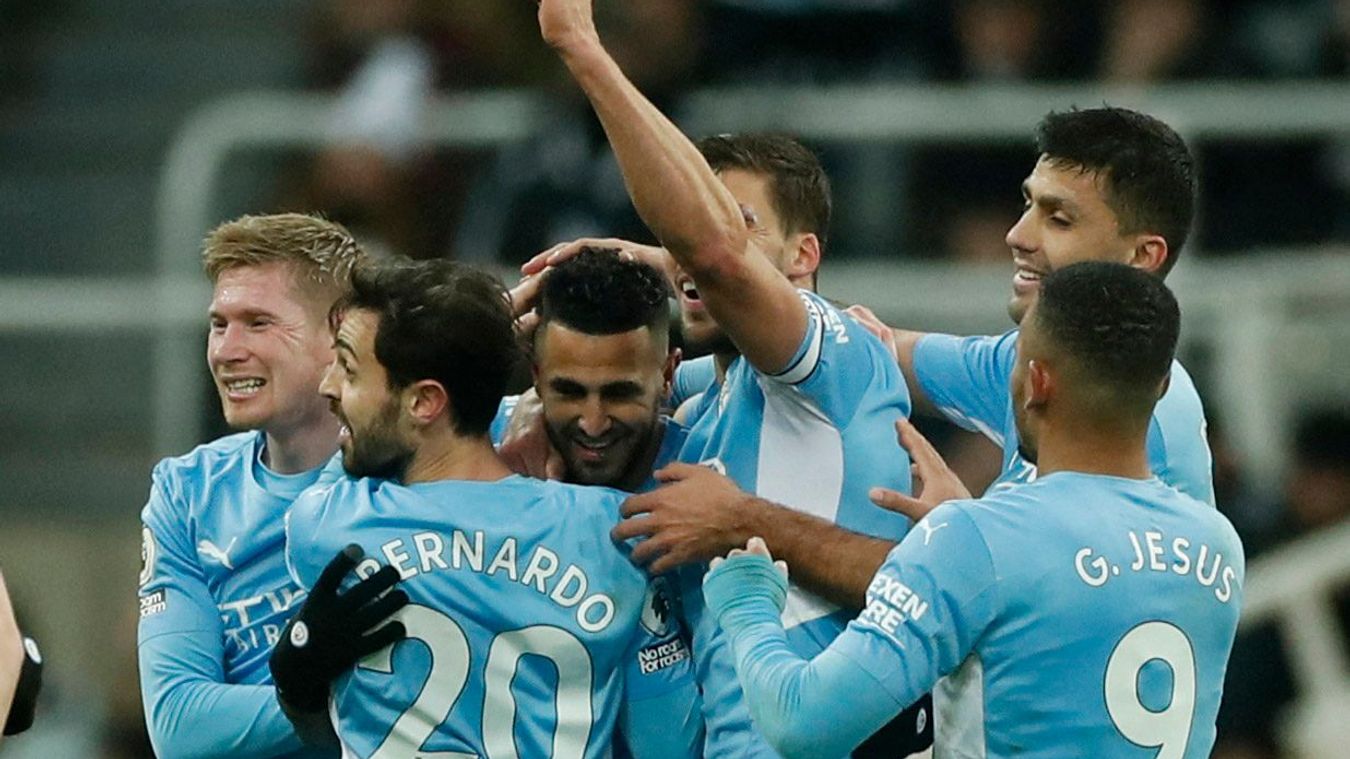 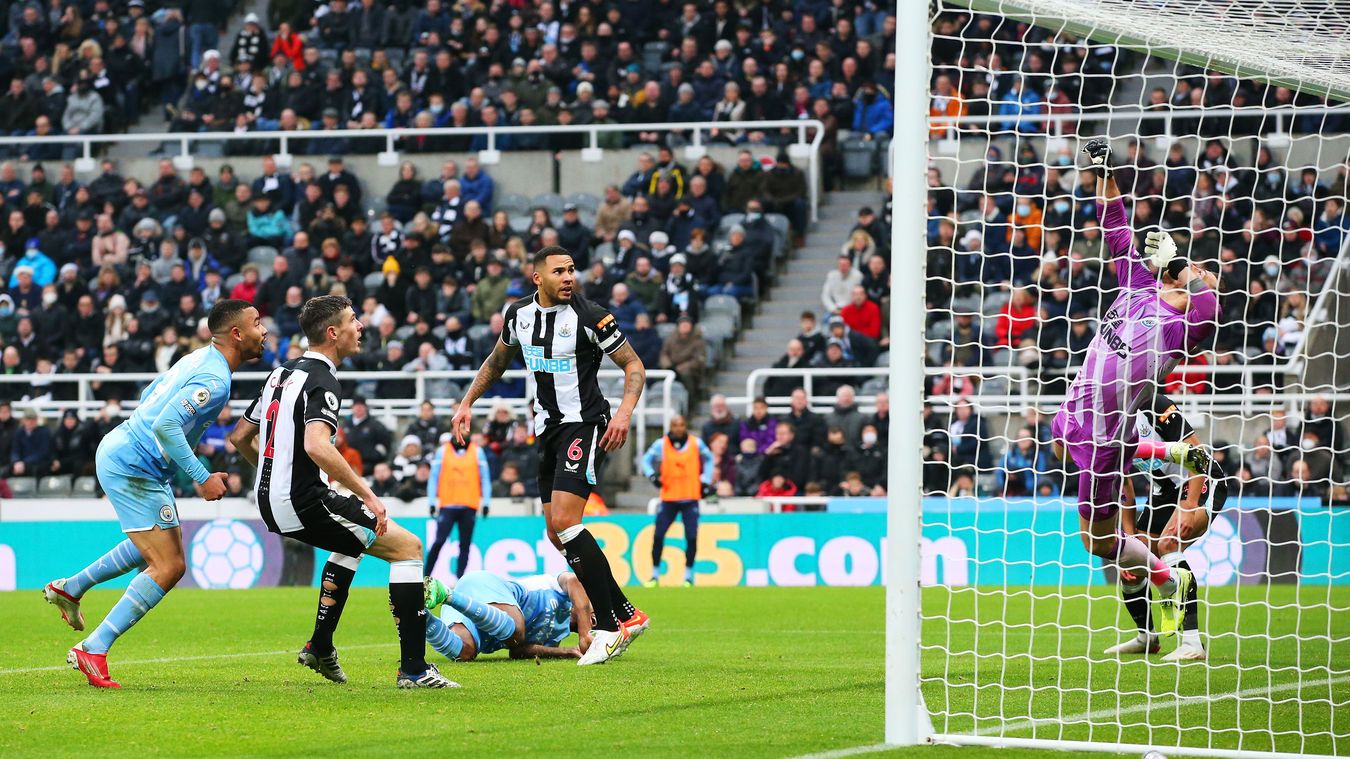 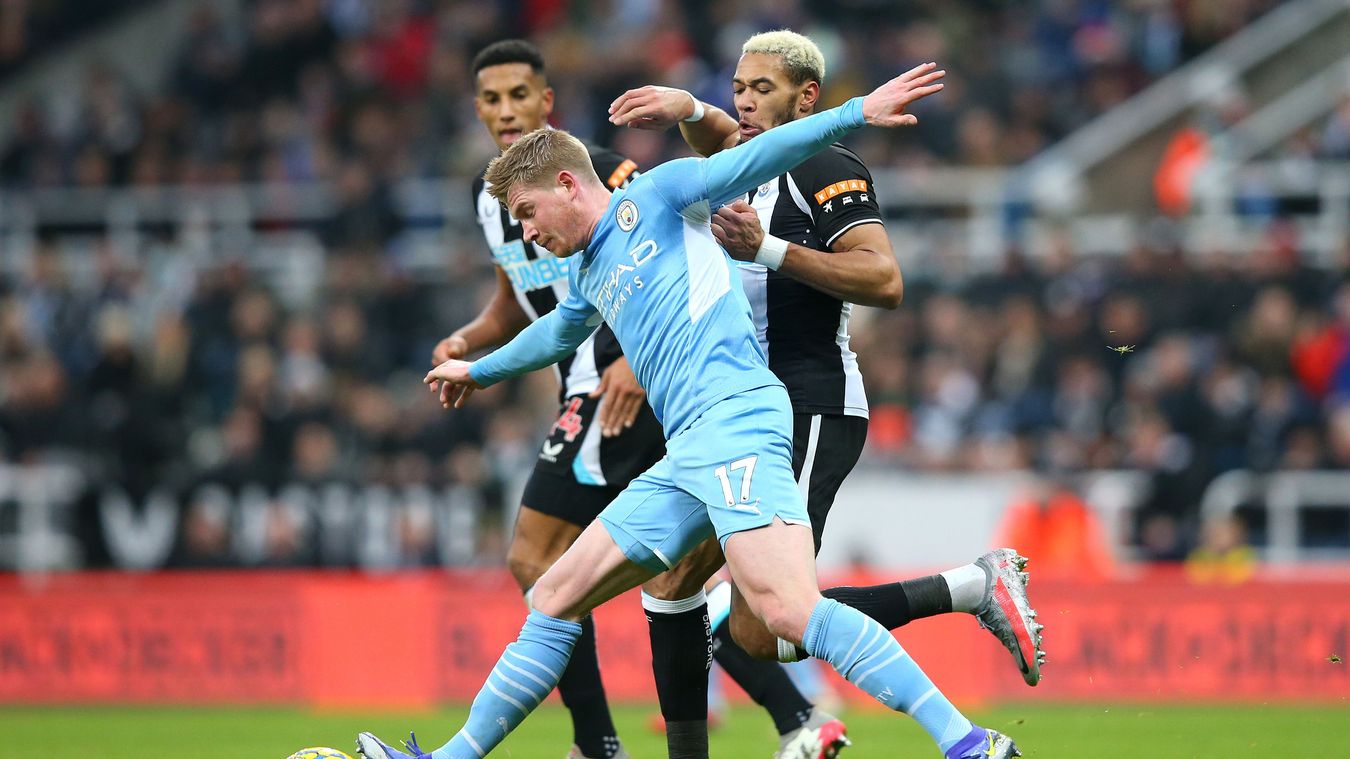 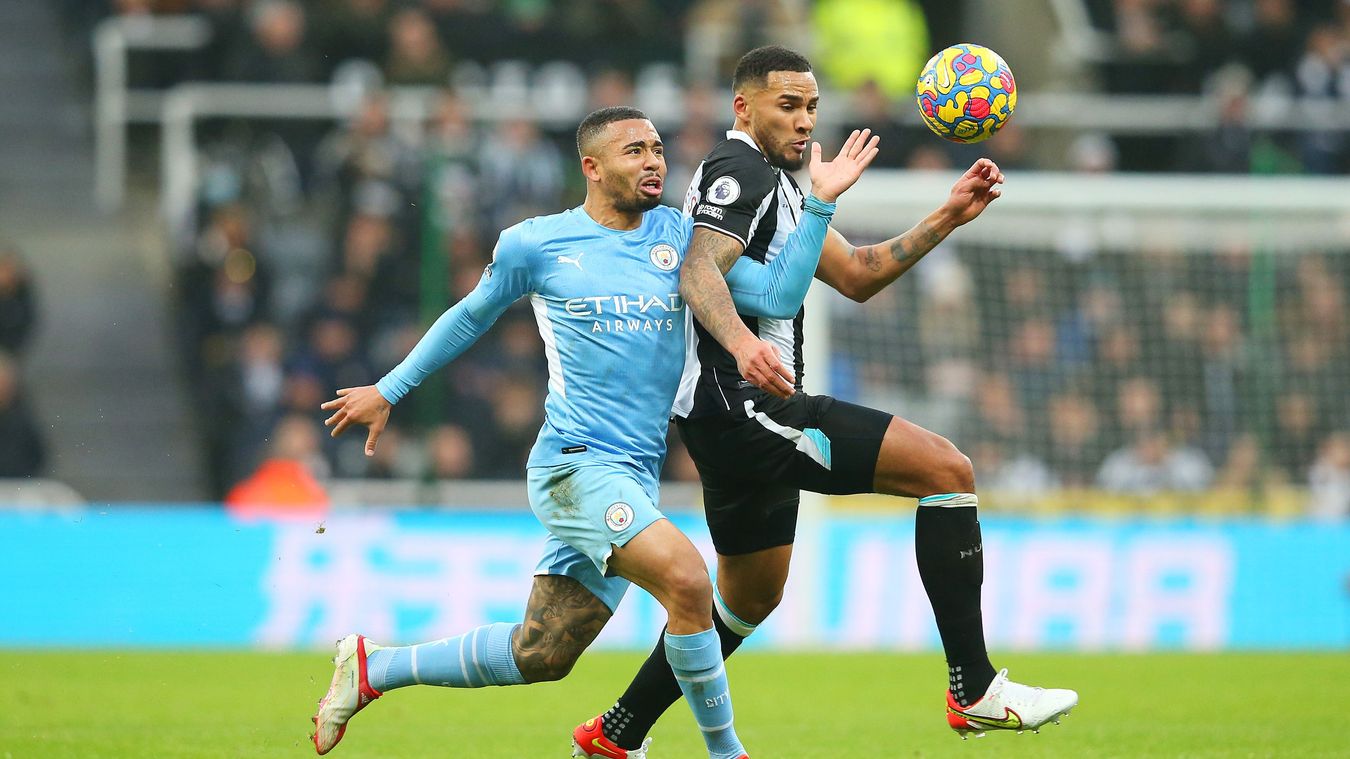 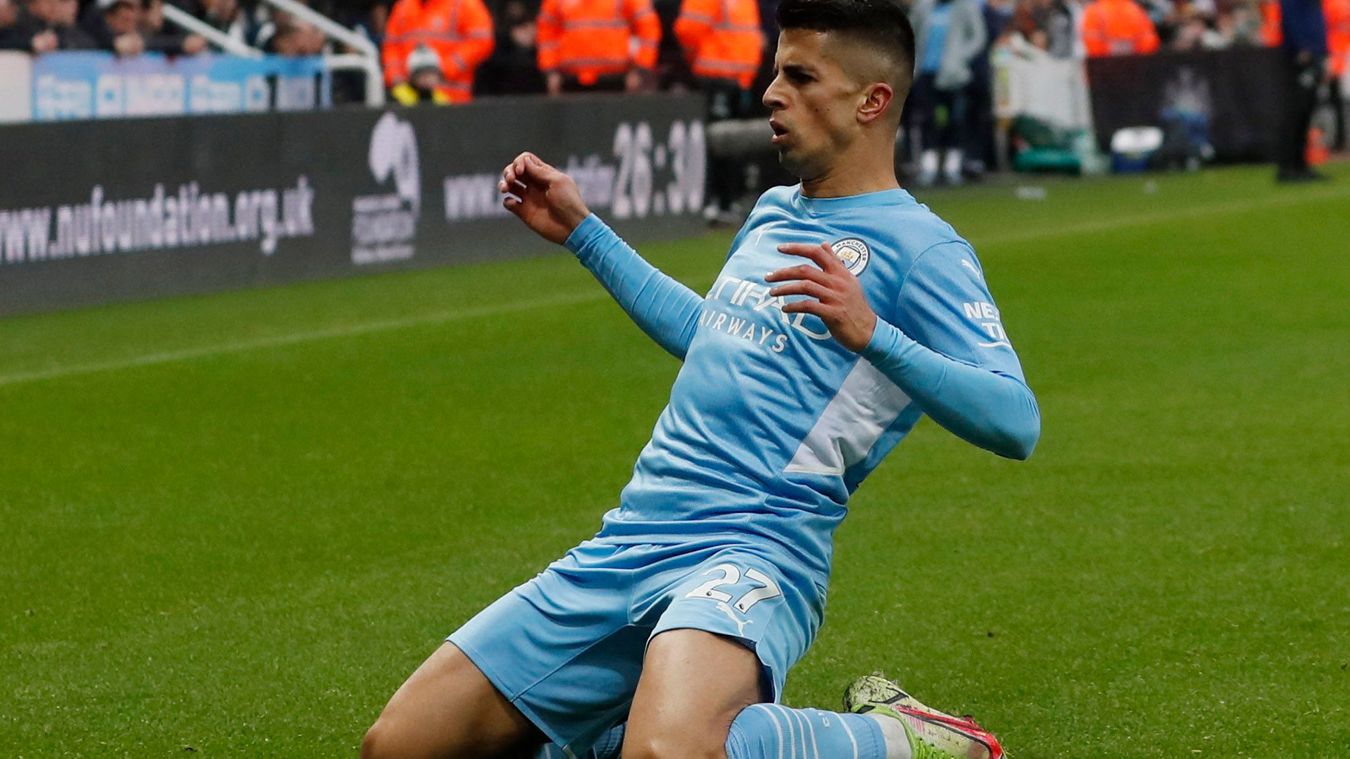 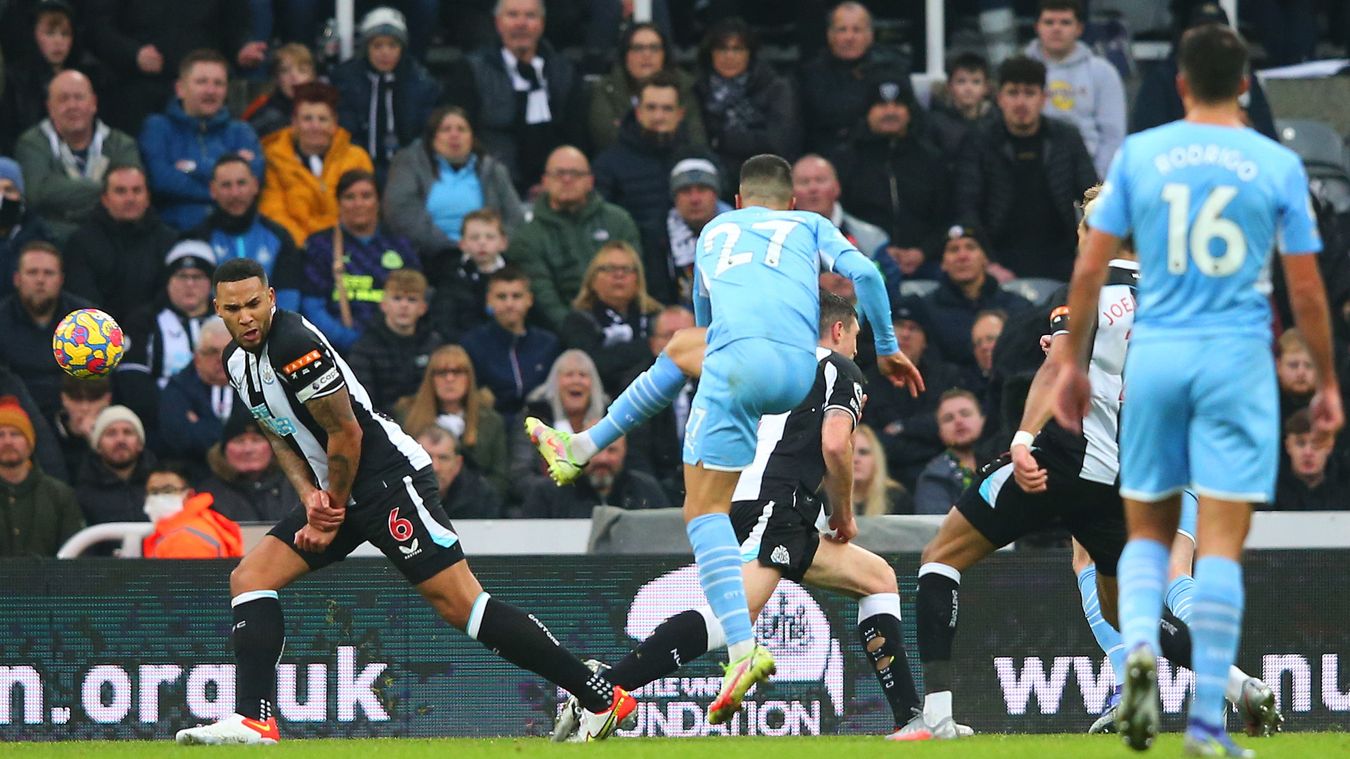 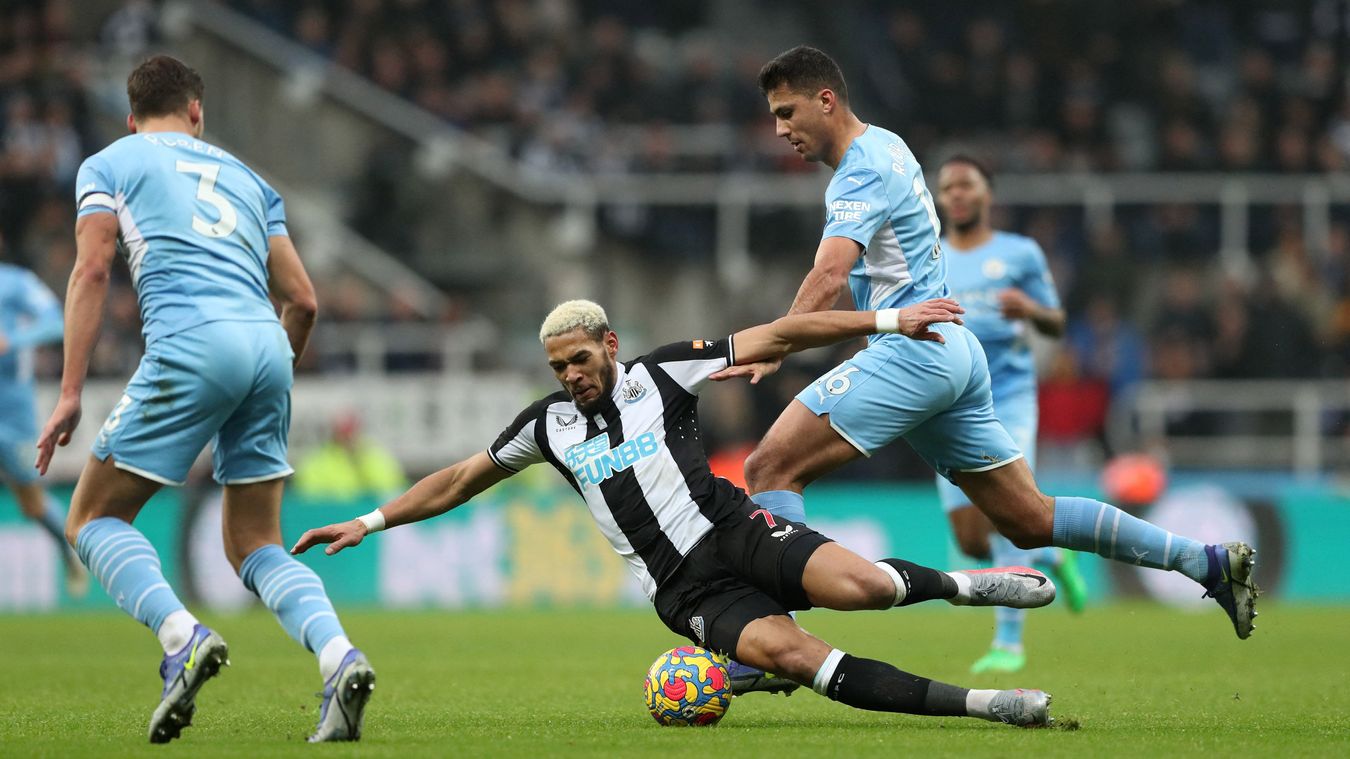 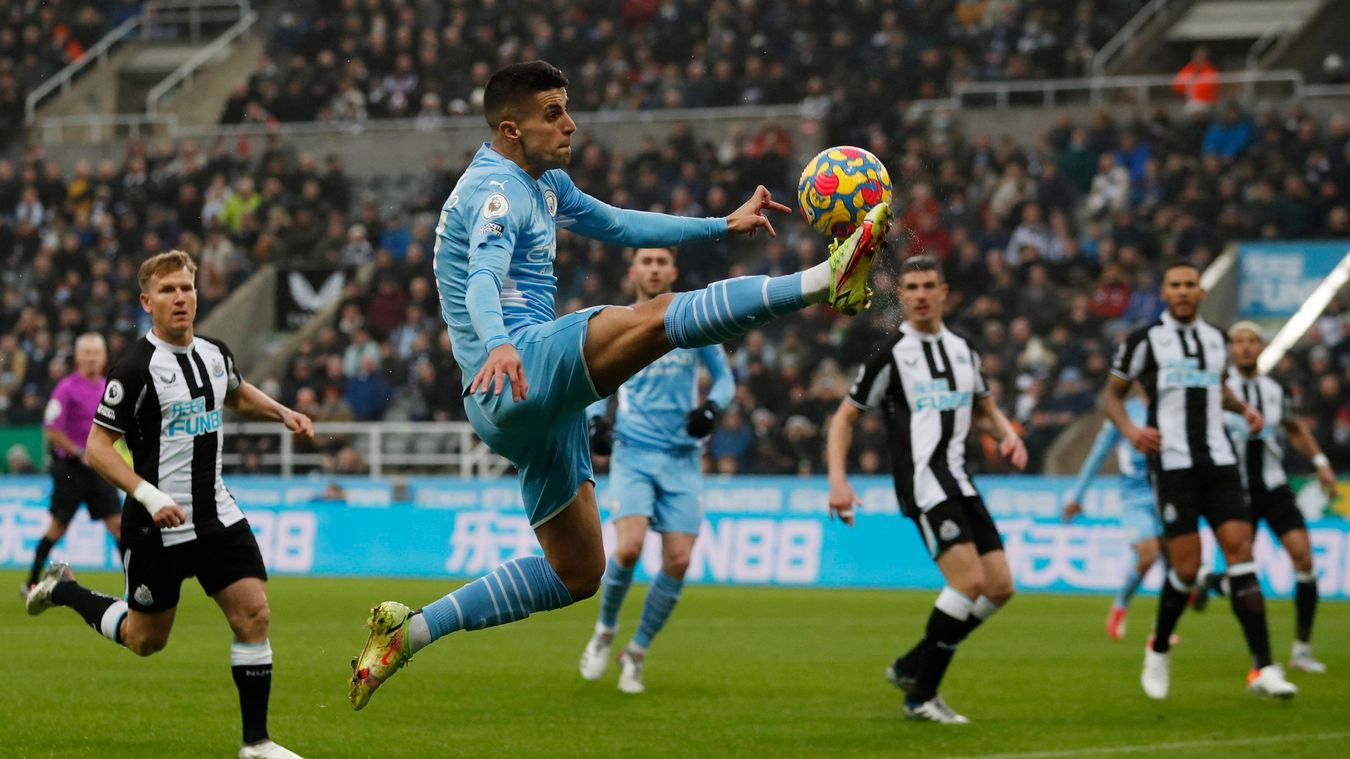