Wolves were on top in the first half but could not find a breakthrough goal. 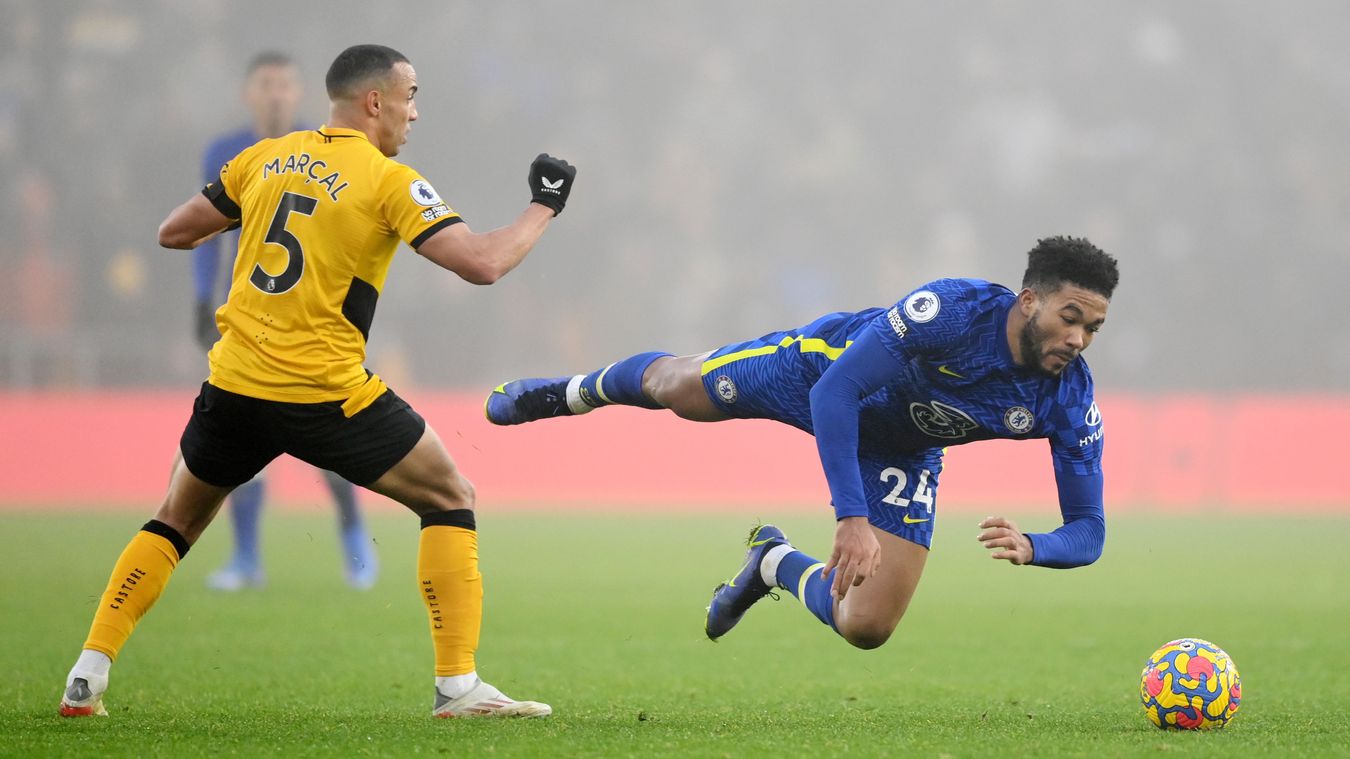 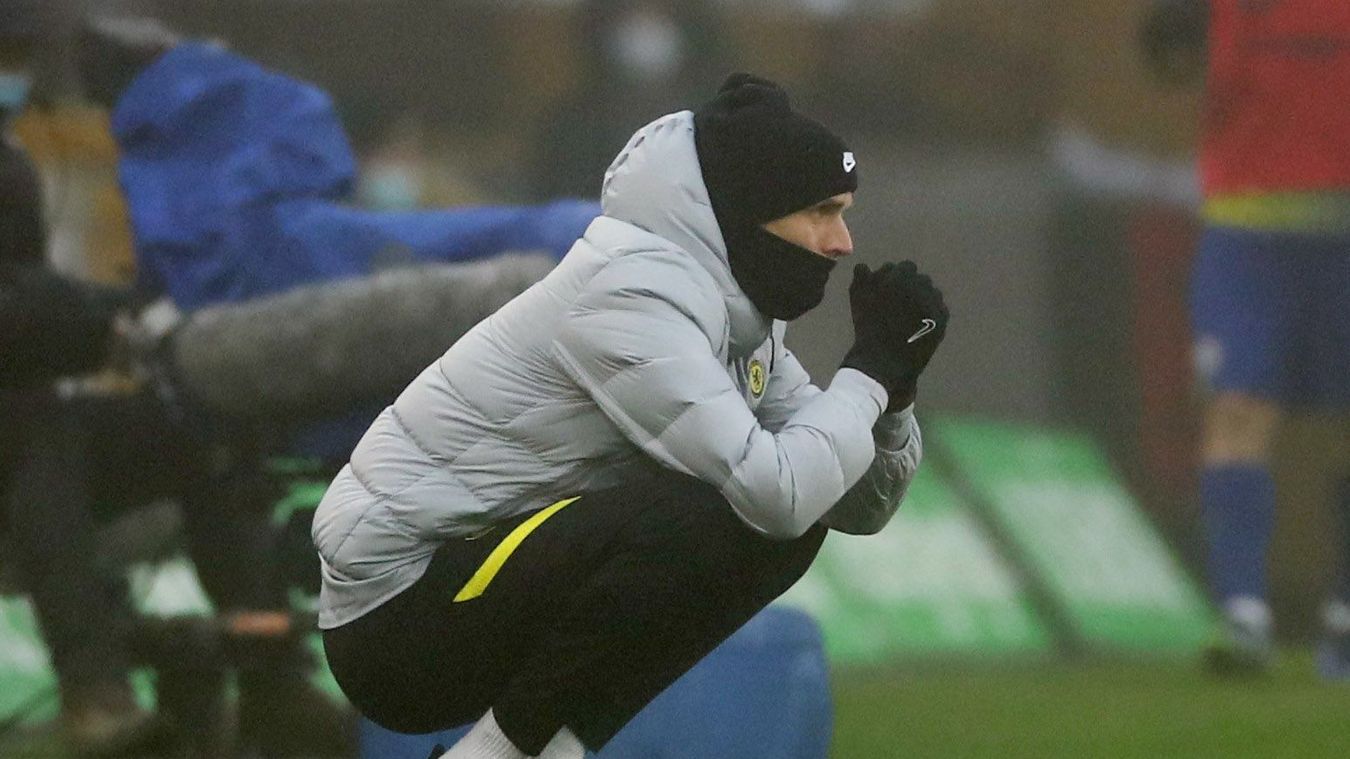 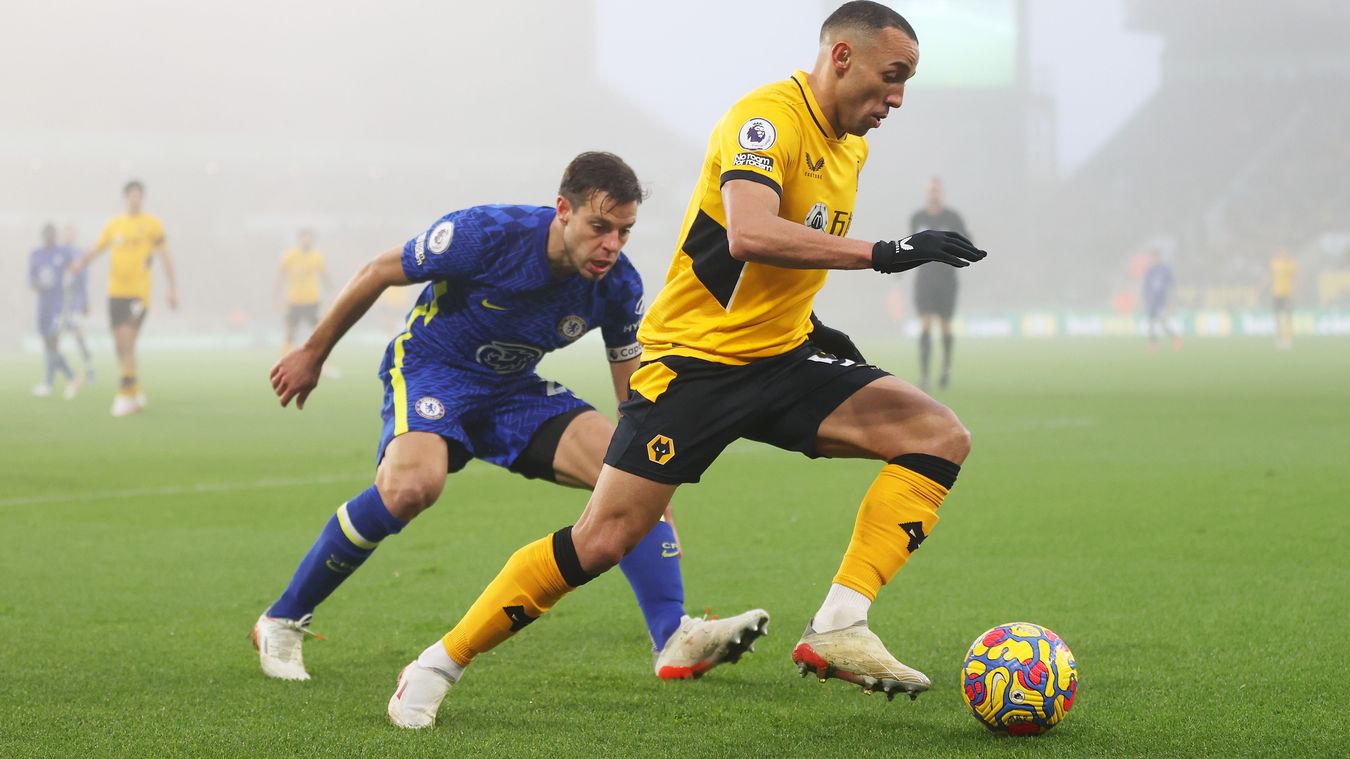 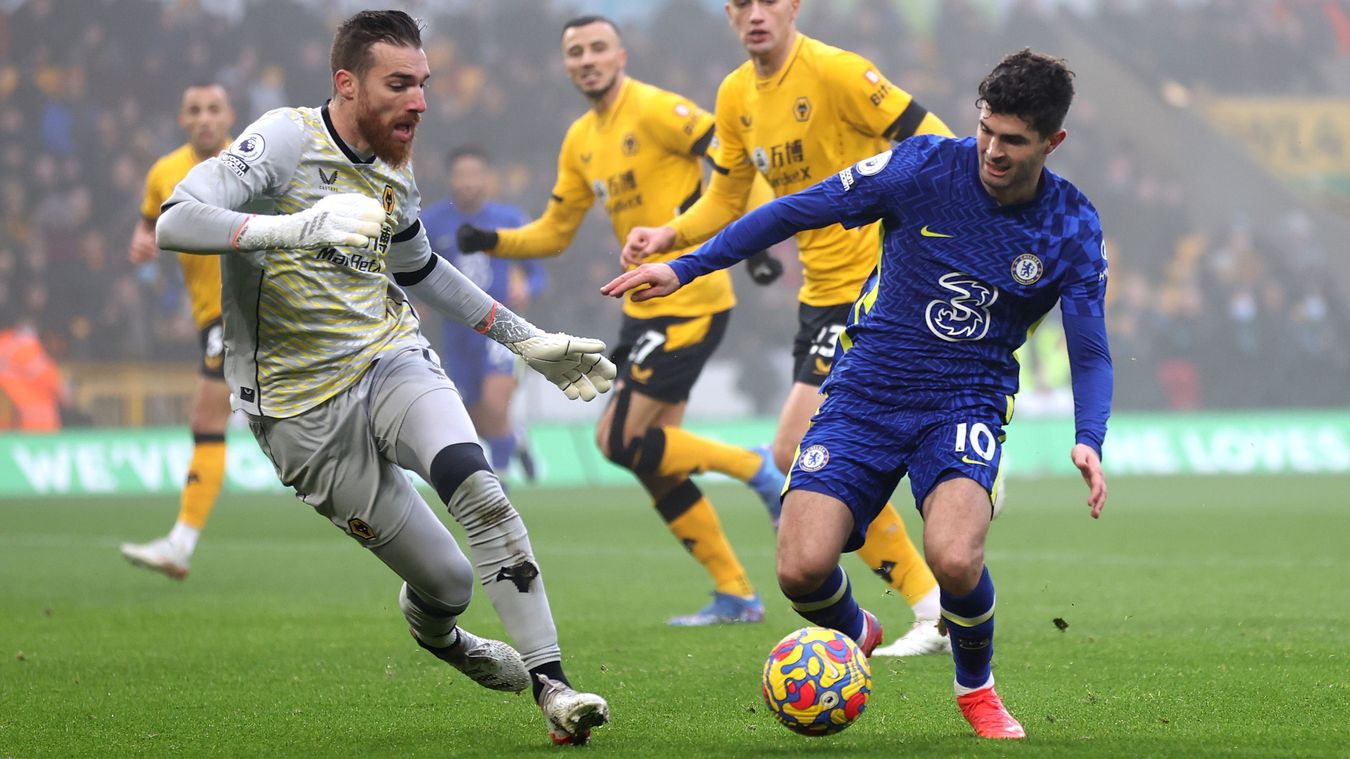 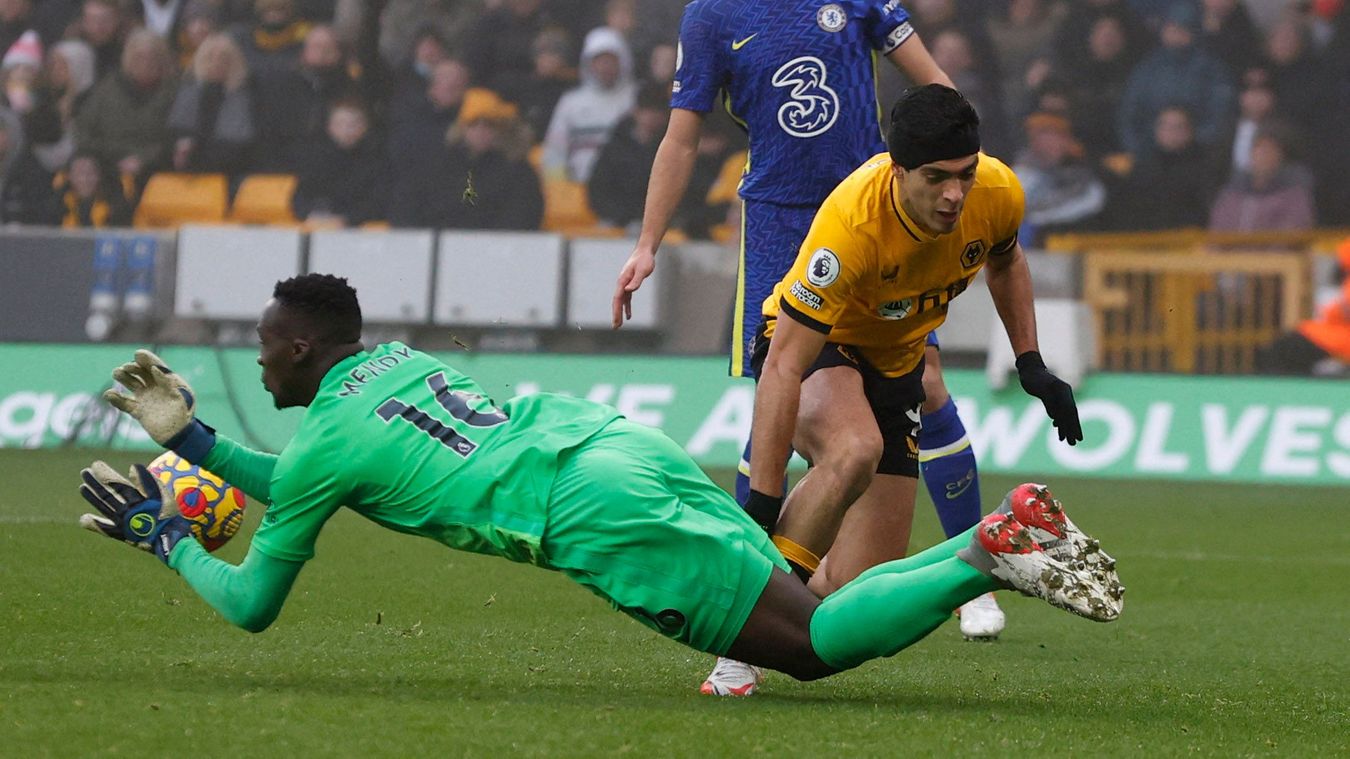 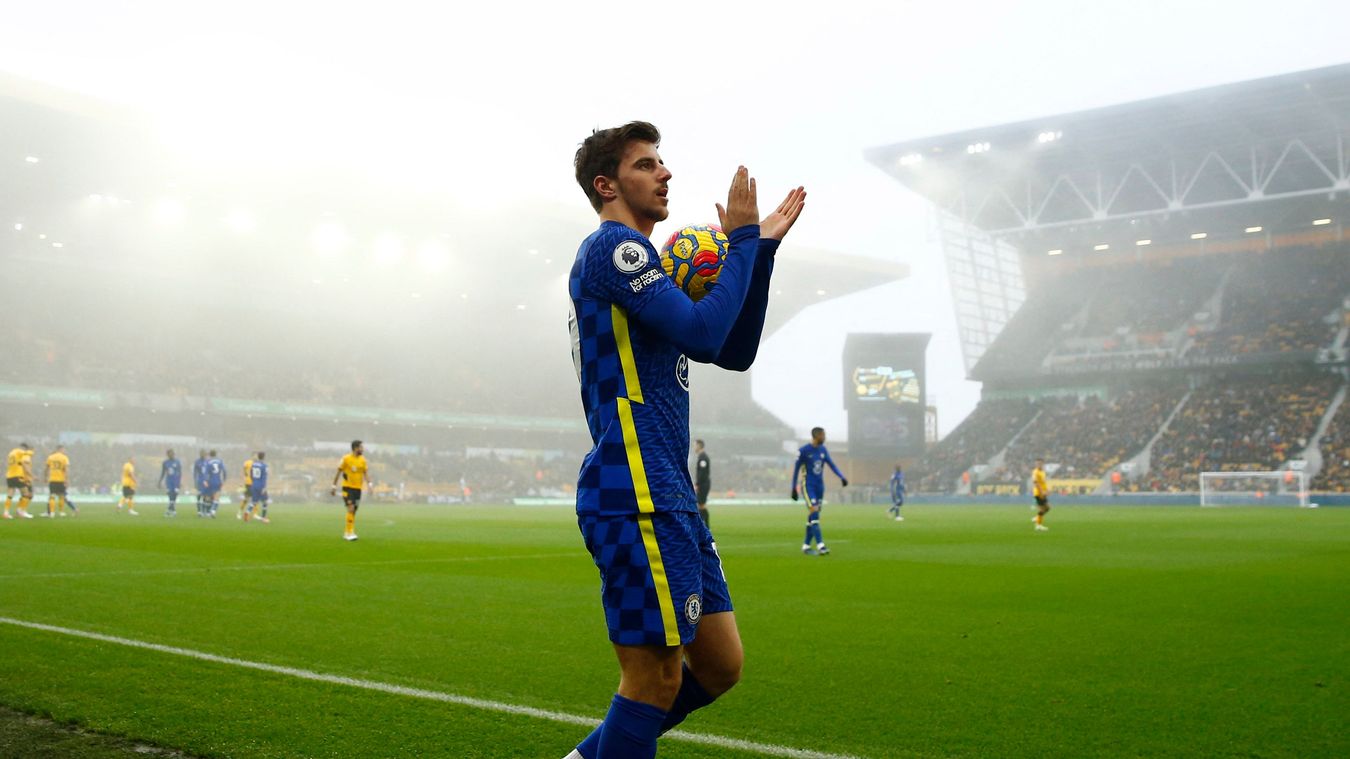 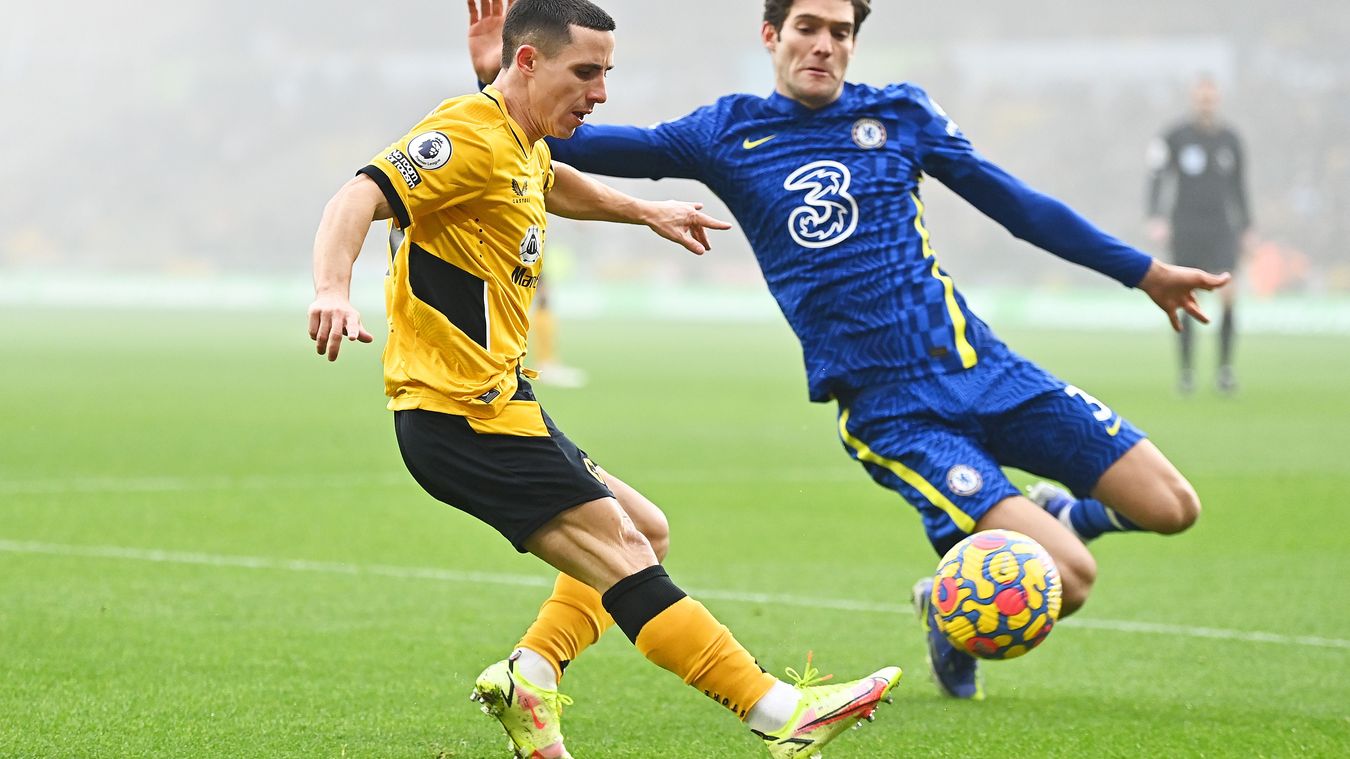 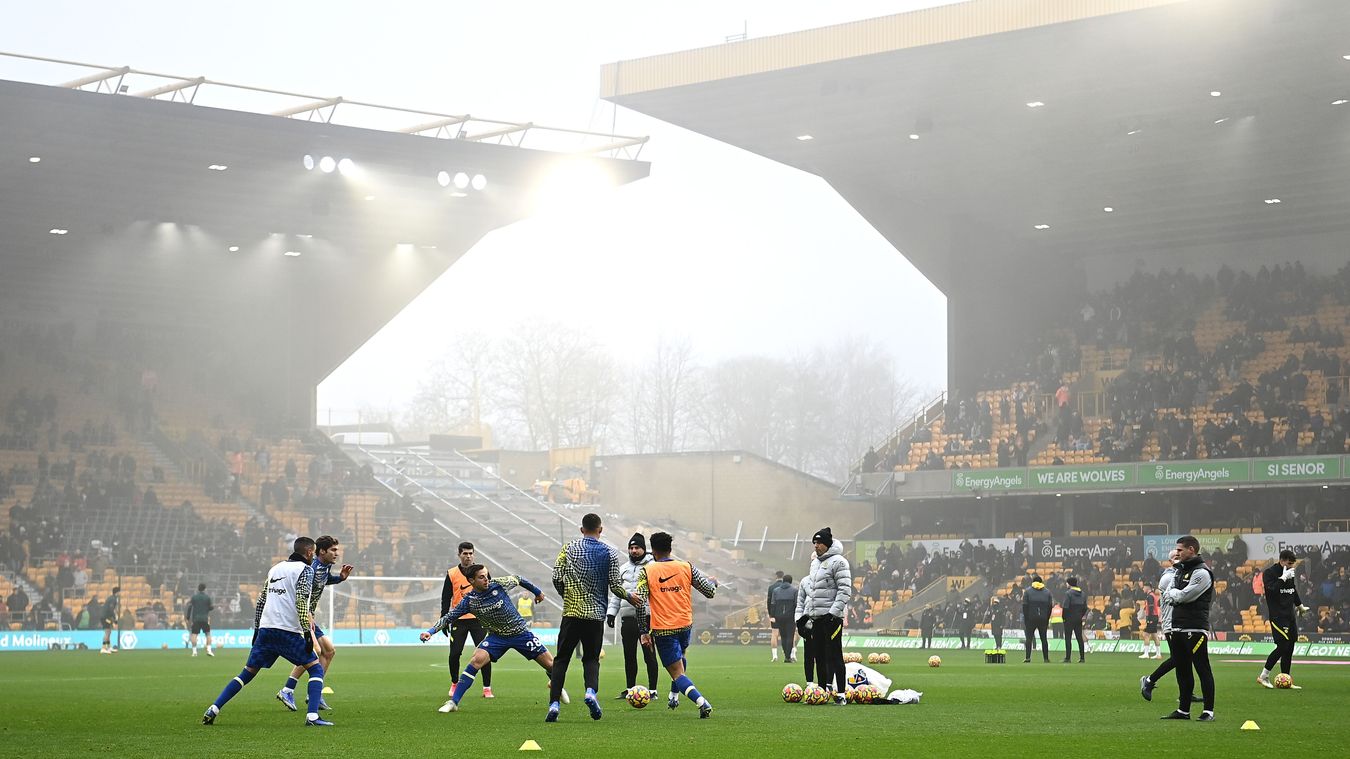 Daniel Podence tapped in at the far post on 16 minutes but the goal was ruled out as Raul Jimenez was offside. Edouard Mendy then saved Leander Dendoncker’s close-range header before half-time. 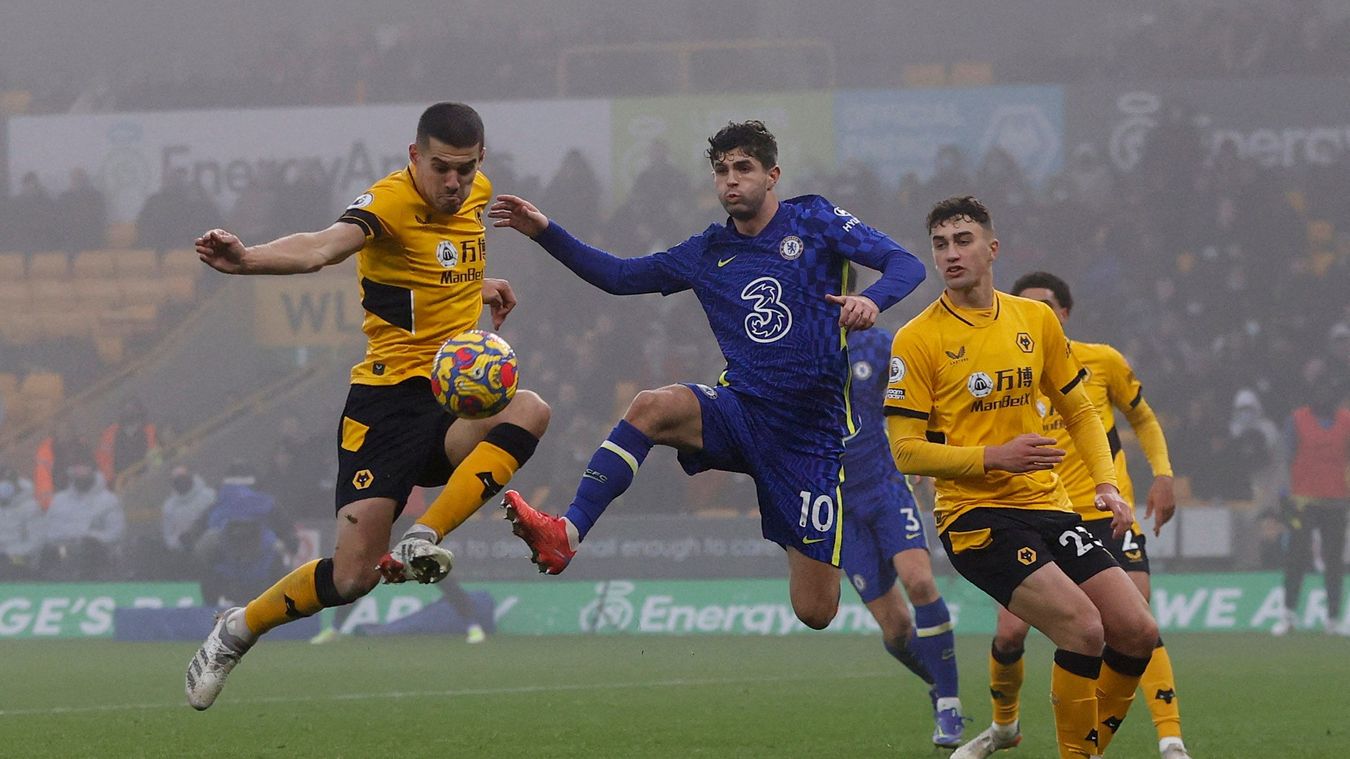 Chelsea controlled possession for most of the second half but were left frustrated by the hosts.

Mason Mount was unable to stretch his scoring run to five matches as his shot from distance was blocked.

Jose Sa produced a big save to deny Christian Pulisic late on, getting a strong hand to thwart the American.