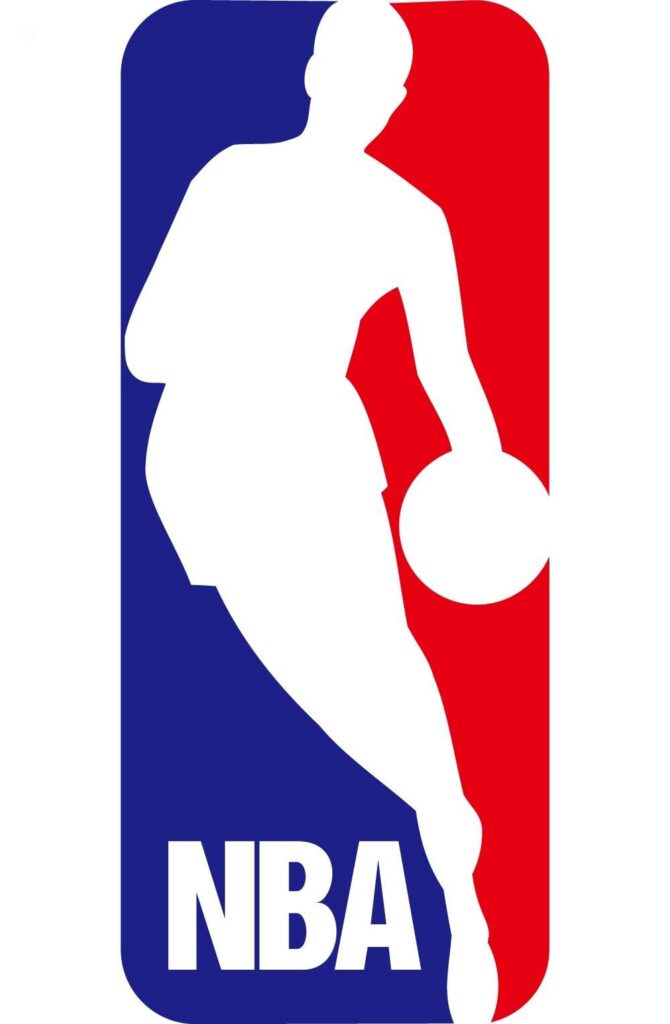 Through the first few weeks of the season, Chicago Bulls guard DeMar DeRozan found himself in a two-way battle with Stephen Curry for the early frontrunner for Most Valuable Player.NBA League Pass: Sign up to unlock live out-of-market games (7-day free trial)

As the weeks wore on, Brooklyn’s Kevin Durant, Denver’s Nikola Jokic and Milwaukee’s Giannis Antetokounmpo have all put their names in the race, with Durant taking out top spot in last week’s NBA.com MVP Ladder.

DeRozan missed the Bulls’ last three games after entering the league’s COVID-19 health and safety protocols, but in his first game back, he sent a timely reminder that his name belongs among that elite group fighting it out for the award.

Leading the Bulls to a thrilling 115-110 win over the Los Angeles Lakers, DeRozan looked every bit the MVP, tying his season-high with 38 points — the second time this season he’s scored 38 against the Lakers — and his eighth 30-point game of the season.

He scored 19 of his 38 in the fourth quarter — the most he’s scored in a fourth-quarter in his career — almost single-handedly dragging the Bulls to victory, who were also without Zach LaVine.

LaVine was quick to hype up his teammate, taking to Twitter late in the fourth quarter.

Tormenting the Lakers with a series of mid-range jumpers, DeRozan could have been mistaken for #23 instead of #11, such was the intensity and ferocity he was attacking the Lakers defense, as the United Center crowd broke out the MVP chants while he was at the free-throw line.

His 38 points came on 11-of-24 from the field and 16-of-17 at the free-throw line, without attempting a single 3-pointer. I mean, could you get a more DeMar DeRozan shotchart than the one below?

© Provided by Sporting News DeMar DeRozan shotchart vs. Lakers“There’s a calmness to him,” Bulls head coach Billy Donovan said of DeRozan postgame. “He doesn’t get rattled.”

MORE: Is DeMar DeRozan a Hall of Famer?

Per The Undefeated’s Marc Spears, DeRozan is the first Bulls player over the last 25 years to score 50 points in the fourth quarter over a three-game span, with Michael Jordan the only player to average more than his 38 points against the Lakers in a single season.

His fourth-quarter takeover adds to a long list already this season, with the 32-year-old the league’s leader in fourth-quarter scoring average, with only Jayson Tatum scoring more total points, having played six more games than the Bulls star this season.

“I just attribute it to my hard work, honestly,’’ DeRozan said via the Chicago Sun-Times. “I kind of train and put my mind in the perspective of not early in the season to late in the season, I kind of go into games with that same mentality of understanding – I’m a big fan of boxing and I love watching a lot of guys figure out the fight early and kind of dominate later in the fight. They call it the championship rounds in boxing. I’m kind of big into that mentality late in games and understand that’s where it gets harder.

“So for me, figuring out ways to make it easier on myself and on my teammates, that’s the mentality I just approach it late in the game, and it’s been helpful for me and my teammates.’’

Following the win, the Bulls improve to 18-10 on the season, sitting second in the Eastern Conference, 2.0 games back of the Brooklyn Nets.

As the league grapples with a string of players missing games due to health and safety protocols, the Bulls couldn’t be happier to have their MVP back on court.