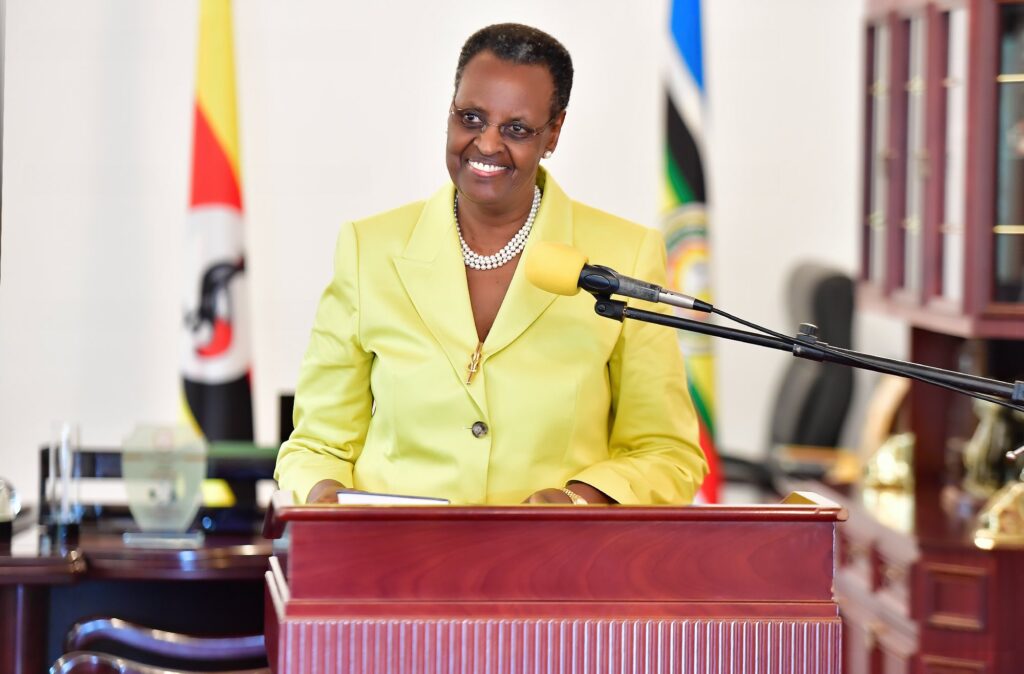 Schools were among the vital institutions which were closed in March 2020, following the outbreak of Covid-19.

President Yoweri Museveni in October this year announced that schools would reopen in January 2022, two years after they were closed.

In a televised address, Museveni said the general economy will also be opened at the start of next year.

He urged the citizens to observe Covid-19 safety measures to avert a surge in infections.

“Even if you don’t come out for vaccination, we will open the schools and the economy and if anything goes wrong, the moral responsibility is yours,” said the President.

All learners in nursery, primary and secondary schools, who have spent nearly two years at home, will be automatically promoted to the next class after the government announced that schools will reopen for all learners on January 10, 2022.

The minister said that by the time schools closed for the second COVID-19 national lockdown in June 2021, learners in P.4, P.5, and P.6 had already completed their assessments and promoted to the next respective classes.

“Remedial lessons shall be provided for these classes during first term 2022 to help them cover critical content for the previous class,” the minister added.

The second term will also run for 14 weeks and close on August 19, 2022. Another three-week holiday will follow.

Learners will report for third term on September 5 up to December 9, 2022.

On how parents will pay schools dues, Ms Museveni said that the ministry appreciates that non-U.P.E. and non-U.S.E implementing schools do need to charge school fees to enable running of schools.

The minister said that as a ministry, they are against the arbitrary increase of school charges.

“Therefore, we appeal to schools to be mindful that these learners are coming from families that have also been facing a tough time just as much as the schools have been,” she said.