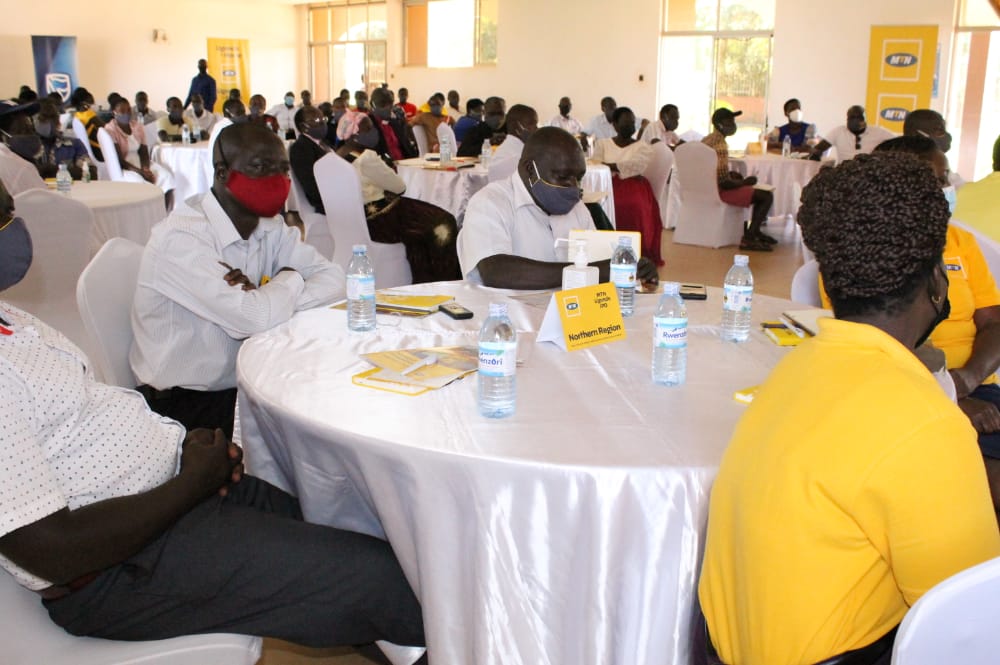 File Photo:Community members in Lira gathered to learn how they could participate in the MTN IPO. This is one of the 300 town hall sessions held by MTN to sensitise masses about the stock market and the MTN IPO.

It is signed and sealed. Ugandans now own 15% of MTN Uganda. This follows the successful completion of the MTN Initial Public Offering which culminated into the listing of the telecom on the Uganda Securities Exchange. The listing was a regulatory obligation of the telecom in fulfillment of its second national telecom operator licence in accordance with the national broadband policy of 2018 which sought to increase local participation in the telecom sector.

Following its listing, MTN, whose shareholding structure only comprised 4% local ownership prior to the IPO, has now welcomed more Ugandans to share in its growth story. 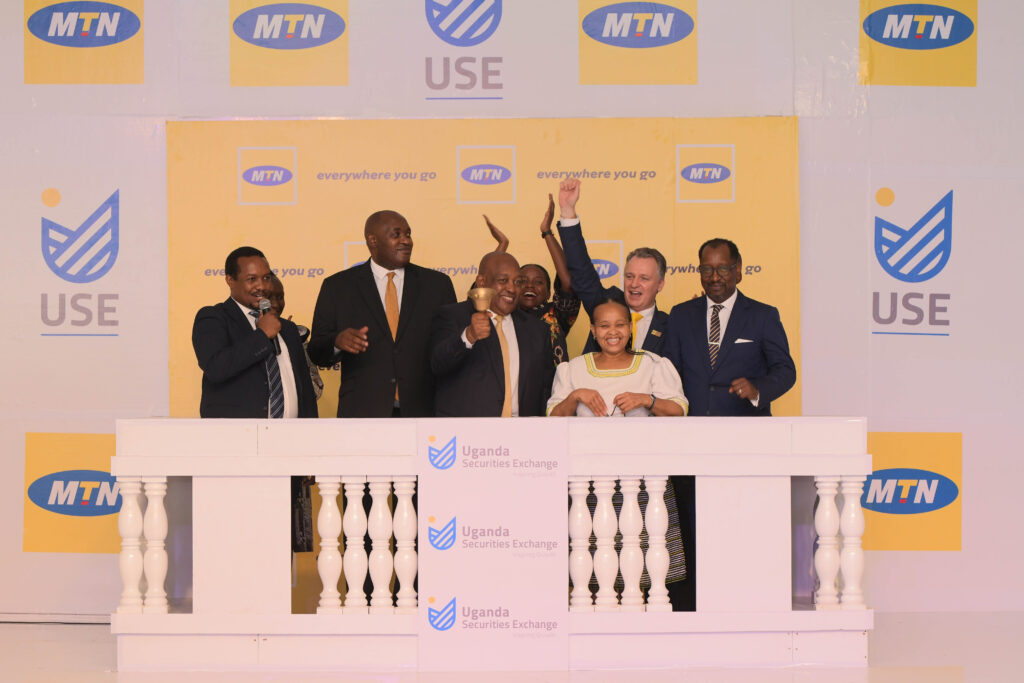 Arguably, millions of Ugandans whose savings are kept with NSSF which is now the second largest shareholder with 8.84% stake in the company.

Other shareholders include Bank of Uganda and Uganda Revenue Authority Staff schemes to mention but a few.

Listing of MTN and in turn augmentation of local ownership in the company presents multi-faceted opportunities for shareholders and the economy at large.

Take for instance, profit retention in the country. Local shareholders holding a 15% stake in MTN Uganda will get to enjoy dividend payouts by the telecom subject to the company’s dividend policy. This investment has the potential to put more money into the pockets of Ugandans and as a result boost economic activities in the country.

To achieve this success, MTN employed a robust sensitization campaign and trailblazing innovation that has revolutionized Uganda’s capital markets.

Uganda’s garden-variety economy, accustomed to real estate and retail investments has now learnt of the capital markets as an alternative investment vehicle. The illumination can be partly attributed to the interest driven by the MTN IPO to the USE. For weeks on end, the public was awash with commentary about the new investment opportunity on the USE.  MTN went a step further to carry out an extensive sensitization campaign reaching hundreds of thousands of people across the country with the aim of spreading awareness about the stock market and the MTN IPO.

MTN Uganda Chief Executive Officer, Wim Vanhelleputte during the media interviews held on the sideline of the Listing event said the telecom had held over 300 town halls across the country, hundreds of radio and television engagements and multiple social media interactions.

As a result, the telecom successfully attained the local participation since 20,894 investors, equivalent to 87% of the 21,394 total applicants for shares were Ugandans.

The sensitization drive played a critical role in attracting the public to the capital markets. It was also greatly supported by the innovation created by MTN in partnership with the USE, allowing the public to open Securities Central Depository (SCD) accounts in the comfort of their homes, using phones regardless of whether it was a smartphone, basic or feature phone.

With convenience as the bedrock of this innovation dubbed m-IPO, MTN catapulted the number of new SCD accounts to greater heights, never witnessed before in any IPO on the market.

Mr Paul Bwiso, the Chief Executive Officer USE said: “During this period, over 74,000 SCD accounts were opened with the USE SCD growing the number of SCD accounts held by the USE SCD from approximately 38,000 accounts pre-IPO to 113,421 accounts to date.” This reflects a 195% increment in accounts

The process of opening accounts and application for shares, which previously required physical movement to the stockbrokers and USE, was digitized.

The MTN IPO included everyone in the journey towards the USE. In today’s world, where nearly every service can be accessed on one’s phone, the convenience played a great role in increasing participation on the USE. Matter of fact, information from the USE indicates that 92% of the new accounts opened are attributed to the m-IPO

Through its efforts, MTN successfully raised $150million (UGX535billion) in its IPO, which according to the USE is the largest amount of capital raised via the Exchange in an IPO or singular secondary market offer since its inception.

“This IPO has raised UGX535billion and that is more than double the previous record on the USE. We have convinced almost 21,000 Ugandan retail investors to participate in the IPO which is also higher than the performance of the previous IPOs. We have convinced over 65,000 Ugandans to open SCD accounts. The ownership of the company has grown from only 4% Ugandan ownership to almost 15% so it is an amazing success for MTN,” Vanhelleputte said.