Rome, 9 December 2021 – In the wake of COP26, which featured a strong call for increased finance to help the world’s poorest countries adapt to the impacts of climate change, Denmark today announced a contribution of DKK 190 million (about US$29 million) to the UN’s International Fund for Agricultural Development (IFAD) to assist small-scale farmers to cope with unpredictable weather.

Denmark, through its Ministry of Foreign Affairs, will provide the funds to IFAD’s Enhanced Adaptation for Smallholder Agriculture Programme (ASAP+). Launched in January, ASAP+ aims to be the largest fund dedicated to channelling climate finance to small-scale producers to help them adapt to climate change and combat hunger and malnutrition.

“While COP26 stressed the importance of climate adaptation, it also showed that a huge financing gap remains and needs to be urgently closed if we want to avoid a continued rise in hunger and poverty in the most vulnerable rural communities,” said Gilbert F. Houngbo, President of IFAD. “We thank Denmark for stepping up its commitment to help some of the world’s most vulnerable people to adapt to the impacts of climate change. This is vital to sustainably address hunger and poverty, to stabilize rural economic livelihoods and to help avoid future food crises and the conflicts, instability and migration that they often trigger.” 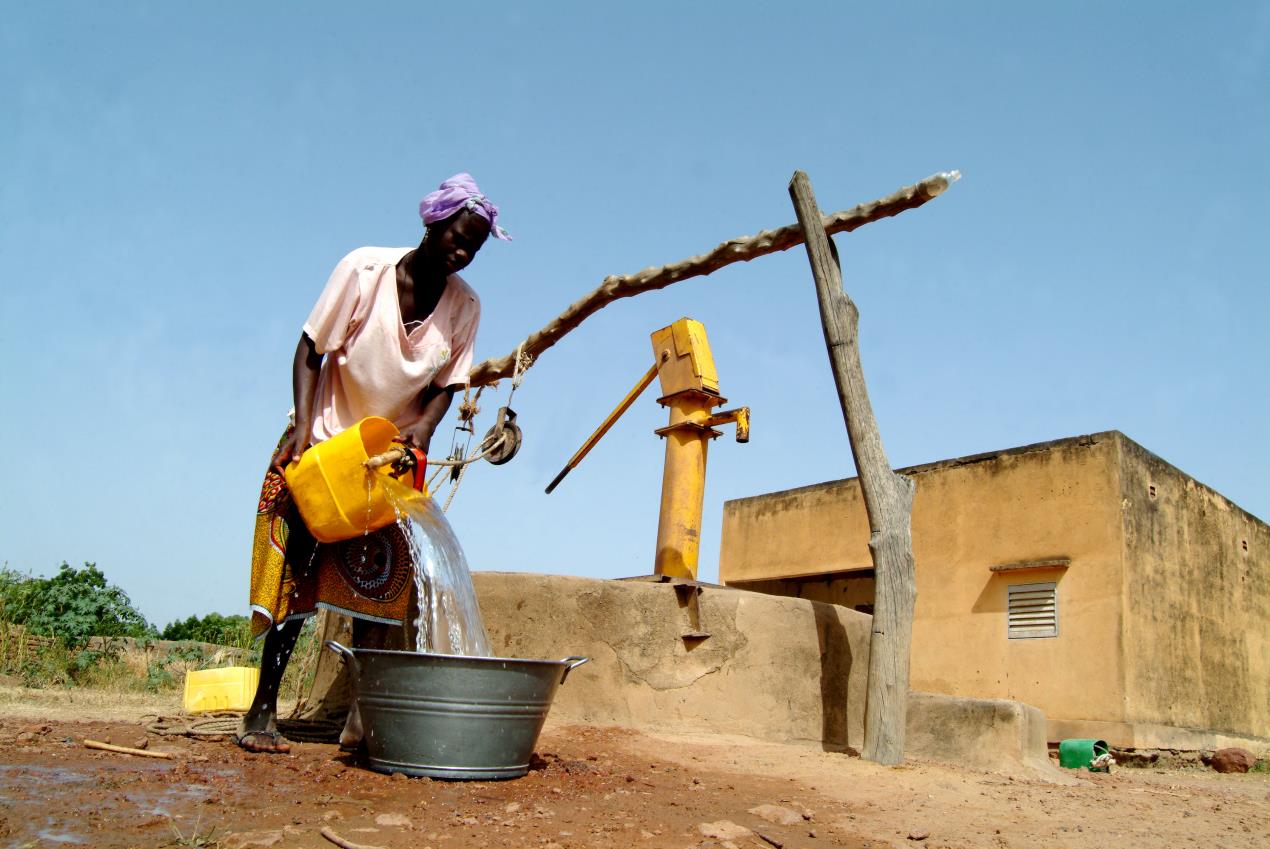 Research supported by IFAD shows that the yields of staple crops such maize could decrease by as much as 80 percent by 2050 in parts of Angola, Lesotho, Malawi, Mozambique, Rwanda, Uganda, Zambia and Zimbabwe due to climate change, resulting in increased hunger and poverty. Without timely investments in adaptation, climate change could push more than 140 million people to migrate by 2050.

The contribution is part of the Danish programme Climate Change, Conflict, Displacement and Irregular Migration Programme in the Sahel 2021-2024 (CCDMP). The programme aims to increase the resilience of vulnerable populations to the impacts of climate change by building their adaptive capacities, as well as those of national and regional partners, and to address the root causes of fragility which can lead to conflict, forced displacement and irregular migration.

IFAD aims to mobilize $500 million for ASAP+, to invest in building the resilience of 10 million rural people to cope with the impacts of climate change, sequestering over 100 million tons of carbon dioxide equivalents and bringing more than four million hectares of land under climate-resilient practices. ASAP+ focuses on low-income countries that face the greatest challenges in terms of food insecurity and rural poverty as a consequence of climate change.

IFAD has already committed $300 million in climate funding since 2012 assisting more than 6 million small-scale farmers in 41 countries to adapt to the effects of climate change with investments in climate-smart agriculture and nature-based solutions, improvements to rural infrastructure (such as small-scale irrigation and rainwater harvesting systems) and climate information systems.

Denmark and IFAD have a decades-old partnership, with more than $157 million provided by the Nordic nation to the Fund since 1978. Denmark is the second highest donor of IFAD’s supplementary funding with a specific focus on youth employment, micro credit and inclusive finance in agricultural value chains, which contribute substantially to building the resilience of millions of rural people.