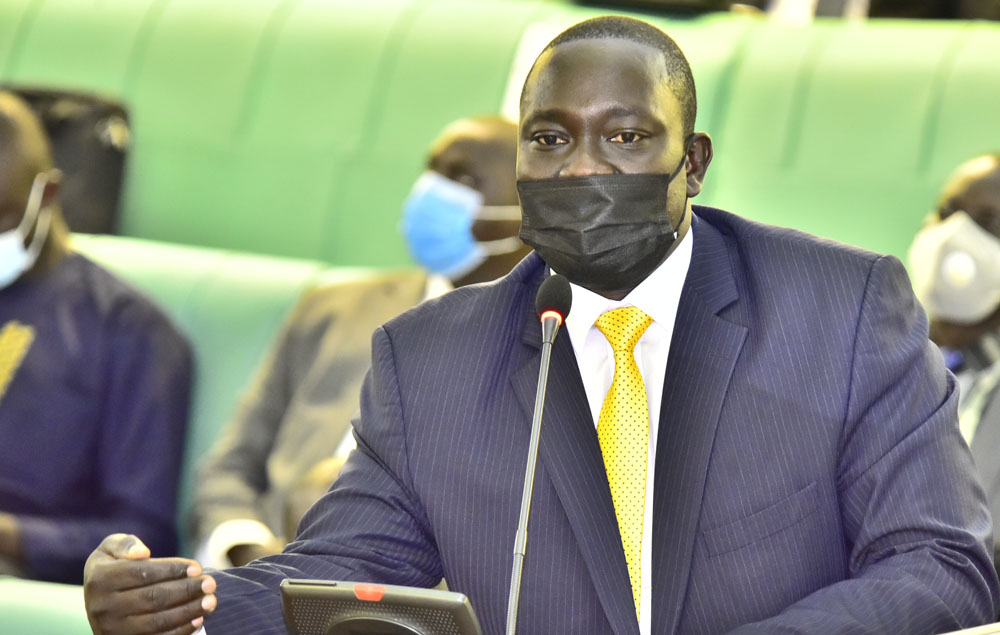 Hon. Solomon Silwany
Legislators have asked the Central Government to revise the budget cuts it imposed during the budgeting cycle due to the austerity measures occasioned by the COVID 19 pandemic.

The call was made following the Deputy Speaker, Anita Among, instructing committee chairpersons to speed up their work in processing bills because it was affecting progress of Parliamentary business.

The MPs in response informed the Speaker that committees were unable to wholesomely execute their duties because of budget constraints that affected their ability to do oversight.

Bukooli County Central MP, Solomon Silwany, said committees were unable to travel in country to help shape their findings and reports because they do not have funds.

“These committees cannot fast-track their work involving benchmarking or doing other oversight activities because the Ministry of Finance cut their budgets,” he stated.

Silwany added that it makes no sense for the government to continue its work when it is not being supervised by Parliamentary committees that have constrained budgets.

Among responded in agreement with Silwany saying that Parliament plays a vital function in facilitating government by processing its business adding that; “the government cannot do work without the support of Parliament”.

Keefa Kiwanuka (NRM, Kiboga East County) said at the moment, committees for example that of Finance, was unable to travel and execute some of its pending work given the meager budget left.

“For us to travel, it would mean that some of the members would have to stay behind, which is unacceptable to the Members,” he added.

The Minister of Energy and Mineral Development, Hon Ruth Nankabirwa, told legislators that the budget cuts were affecting all government agencies and ministries.

“Ministries like mine had their budgets reduced by about 40 per cent therefore, it is a matter affecting everyone and not just Parliament,” she said.

However, Nankabirwa said the Central Government would craft a way forward and come back to Parliament with a solution on the matter.