Substitute Divock Origi scored in stoppage time to earn Liverpool a 1-0 victory over Wolverhampton Wanderers to lift them above Chelsea into second place. 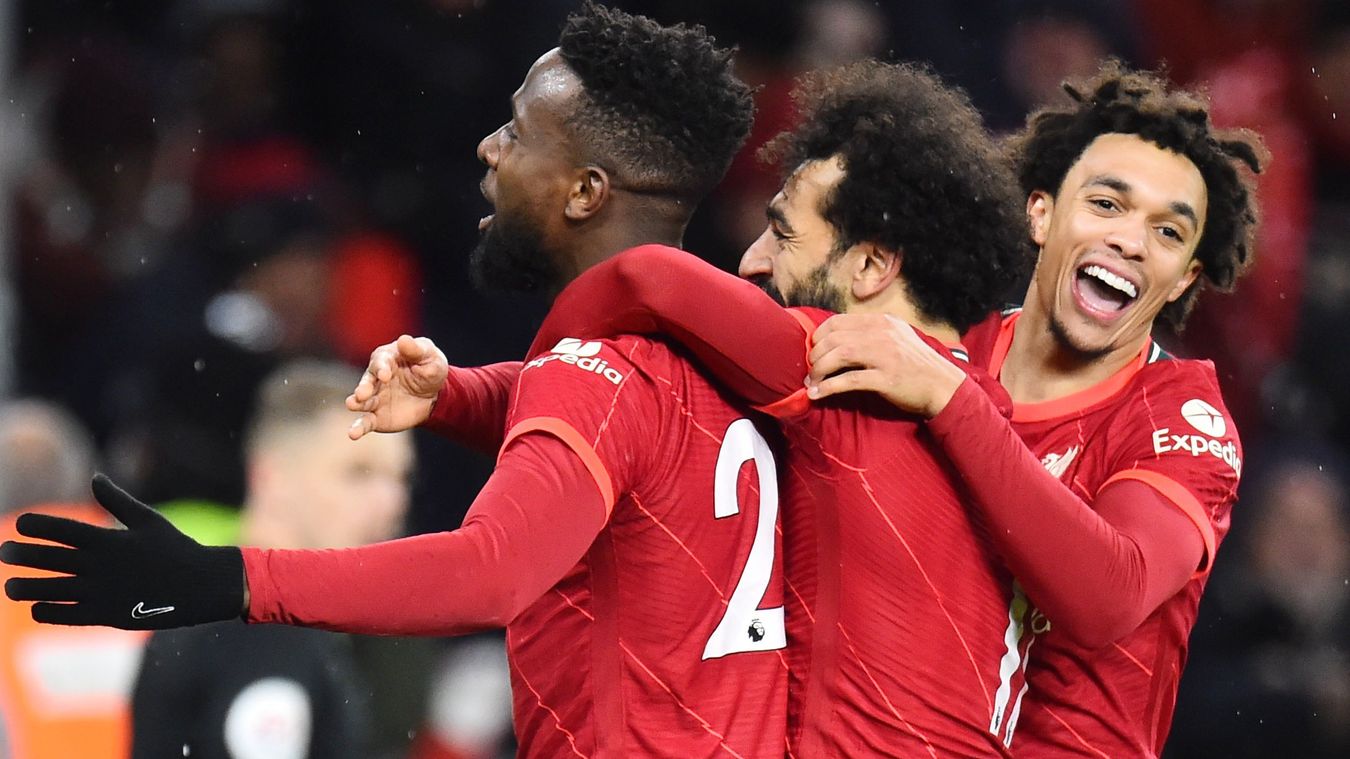 Liverpool created the most chances but were repelled for the majority of the match by a stubborn home side. The best of the first-half opportunities fell to Mohamed Salah but Romain Saiss made a vital challenge to deny the Egyptian a tap-in. 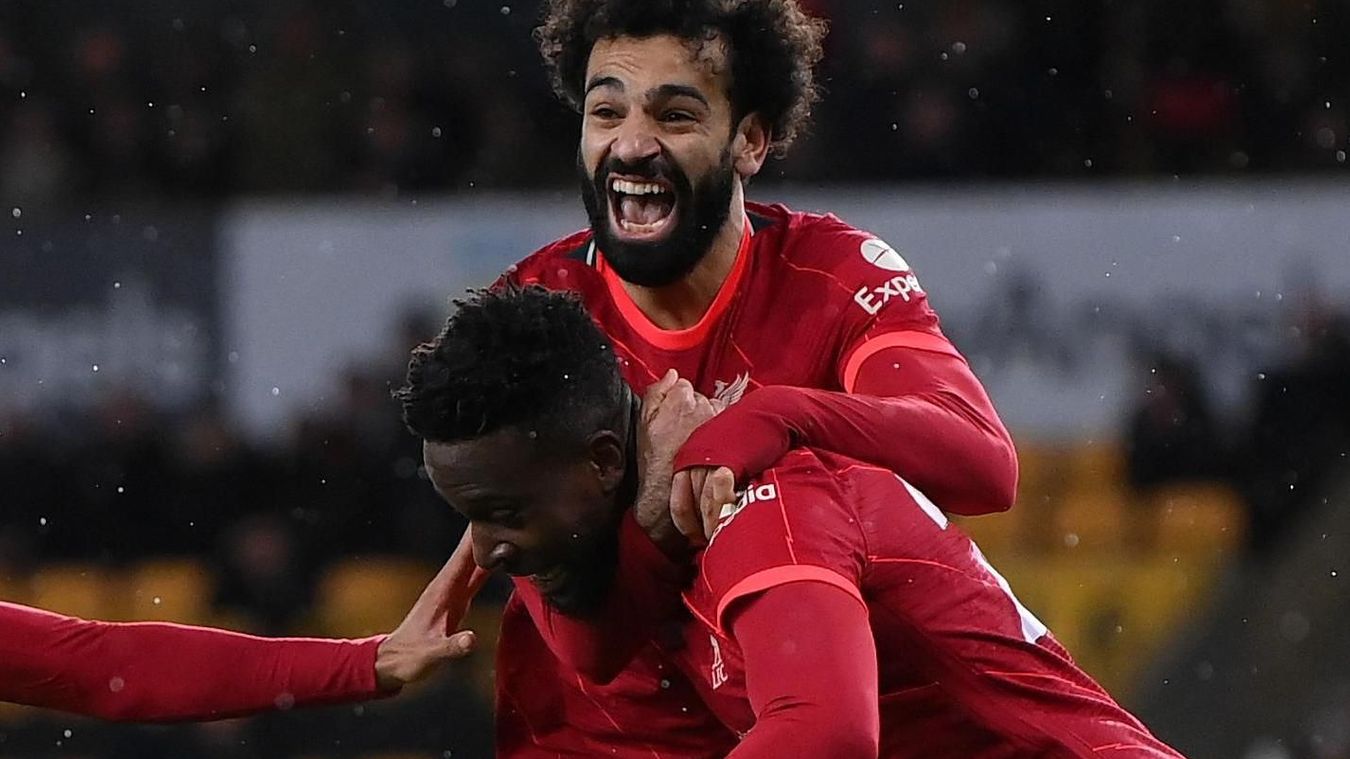 Liverpool remained on top in the second half, with Thiago twice denied by goal-saving blocks before firing wide. 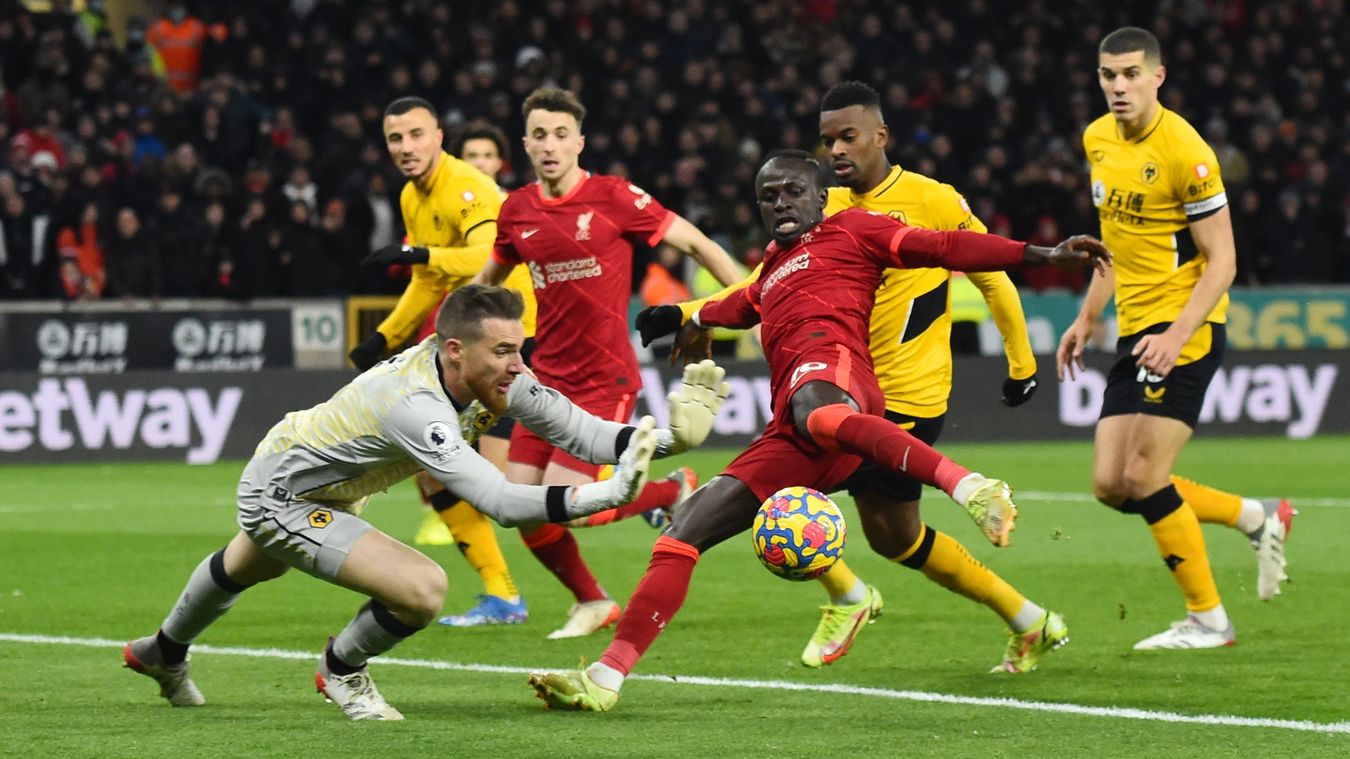 Then, with Jose Sa beaten, Diogo Jota’s shot was somehow stopped by a goalline block from Conor Coady. Sa then kept out both Sadie Mane and Salah before, in the fourth minute of time added on, Origi received Salah’s pass, spun and finished low. 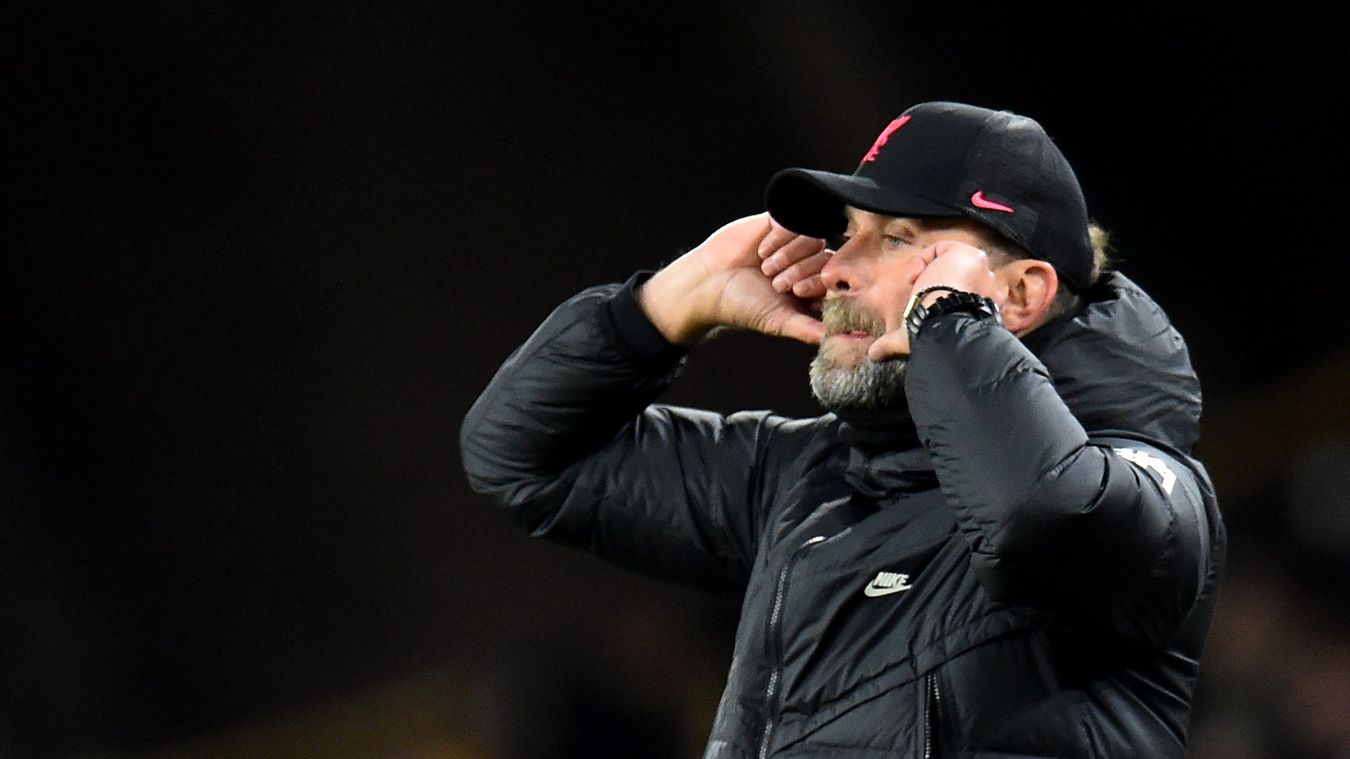 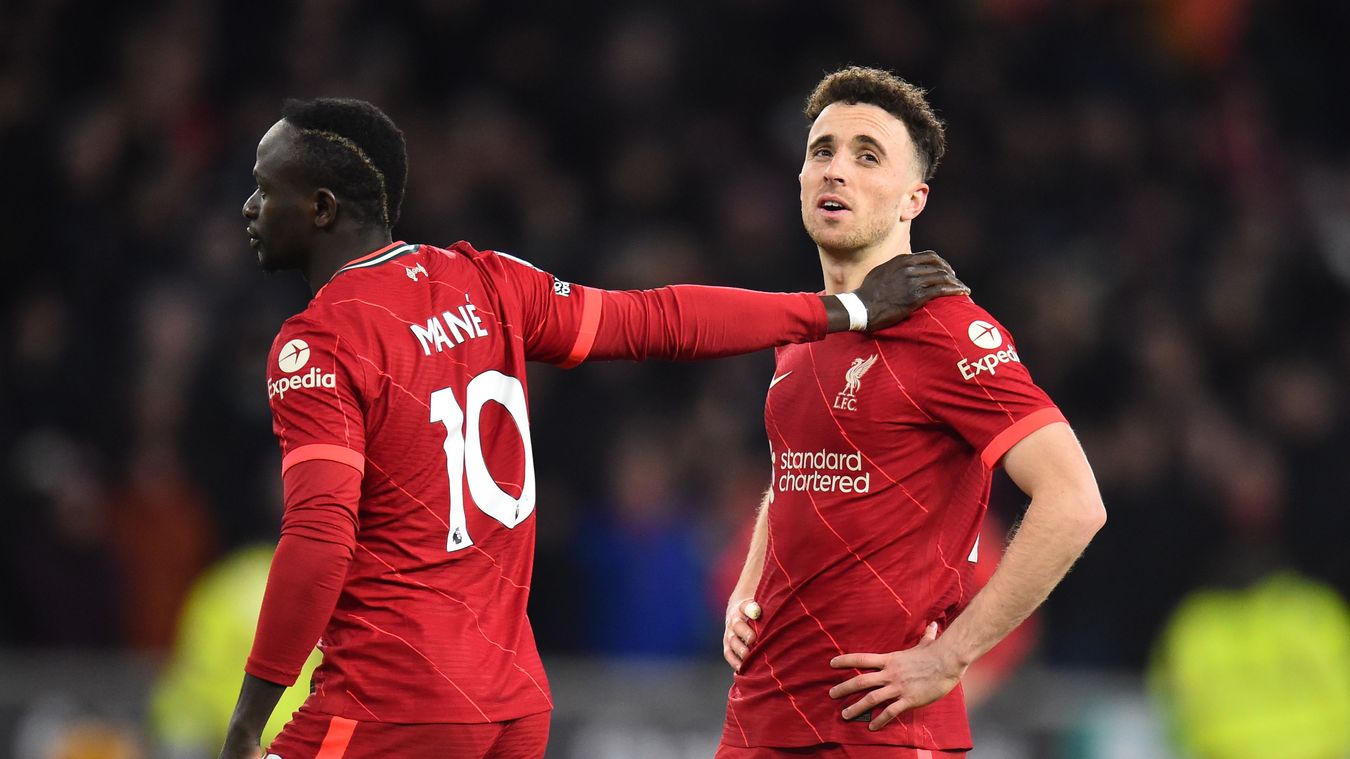 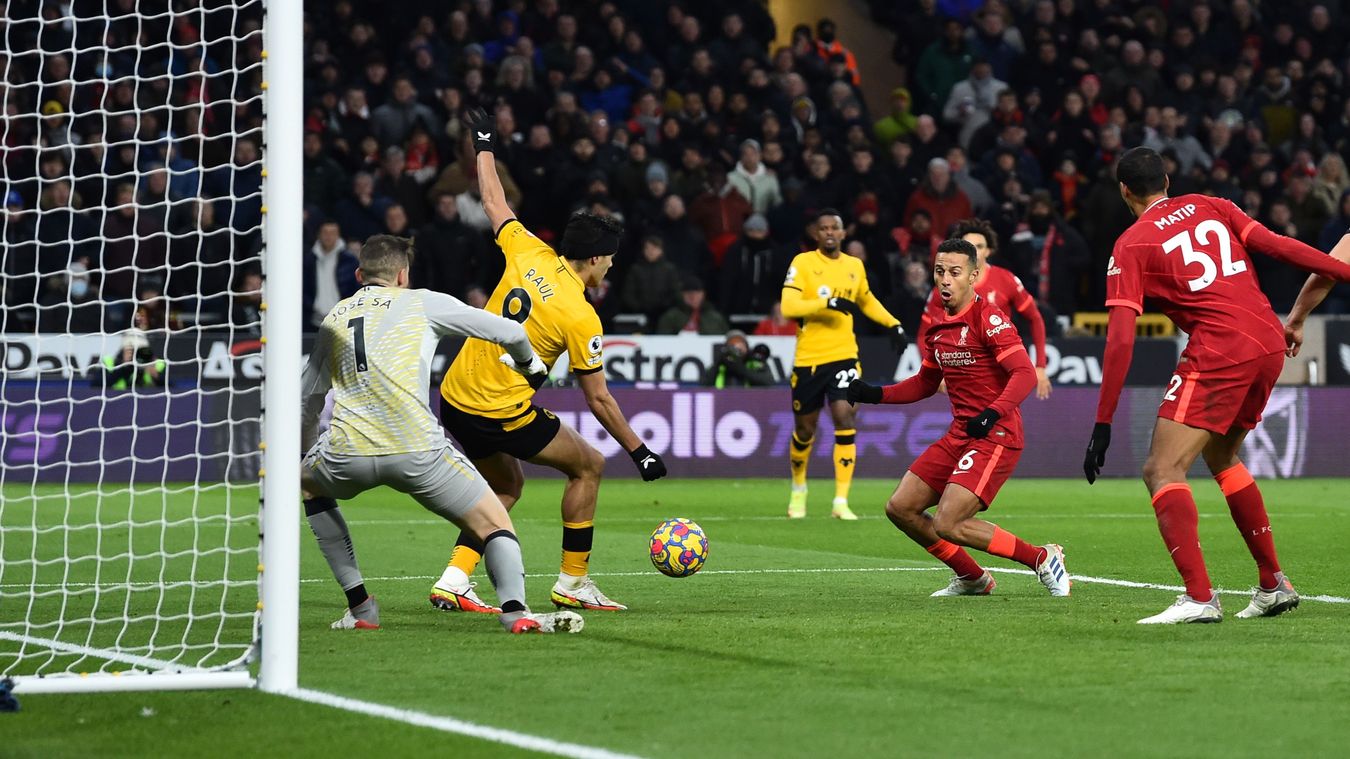 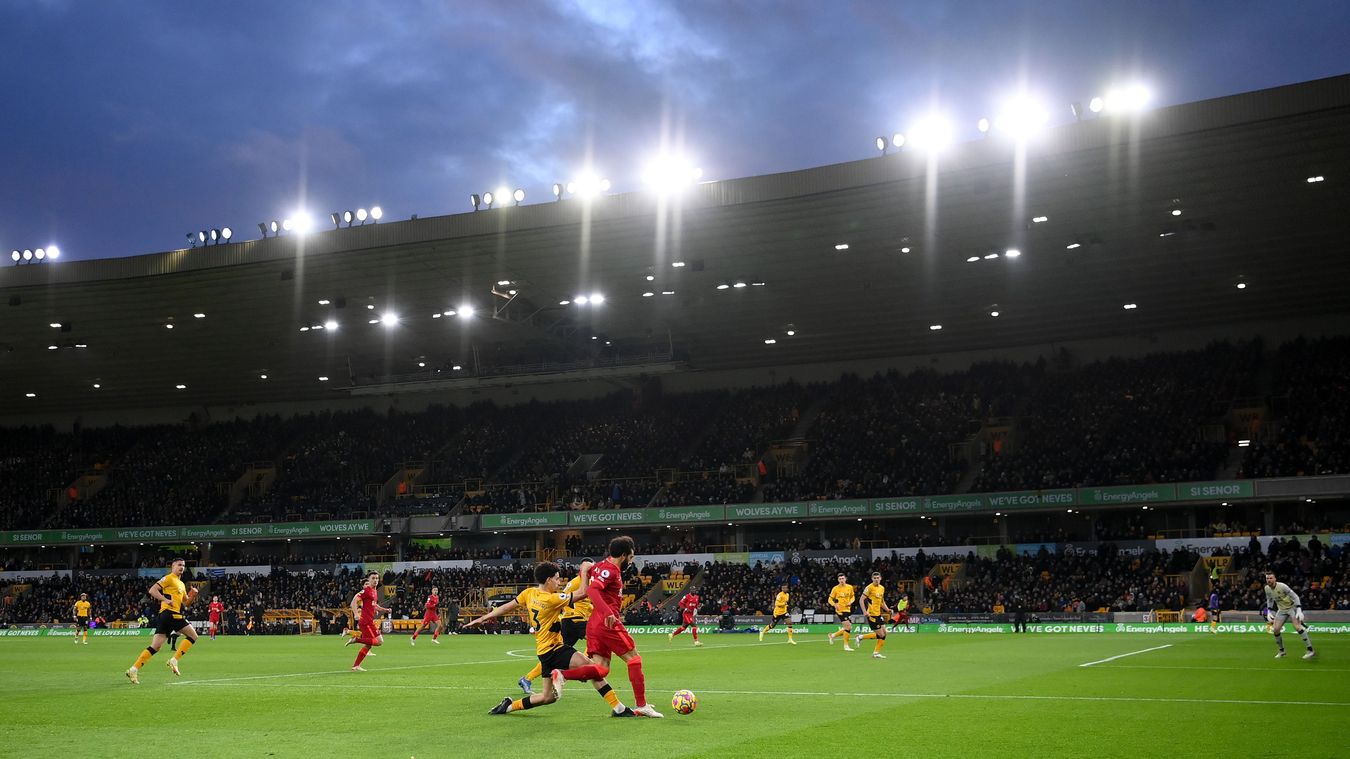 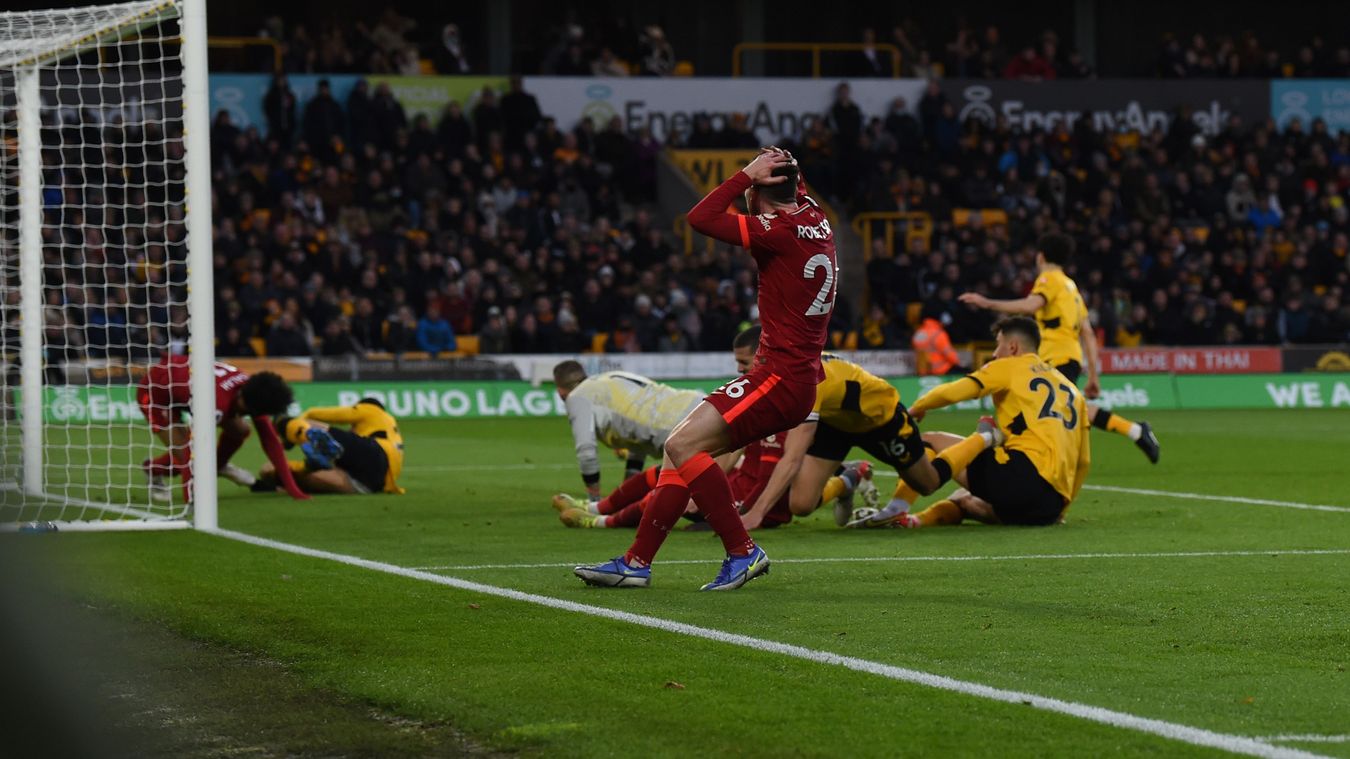 Liverpool move a point and a place above Chelsea with 34 points, but they were overtaken by Manchester City, whose victory over Watford sent them a point clear at the top. 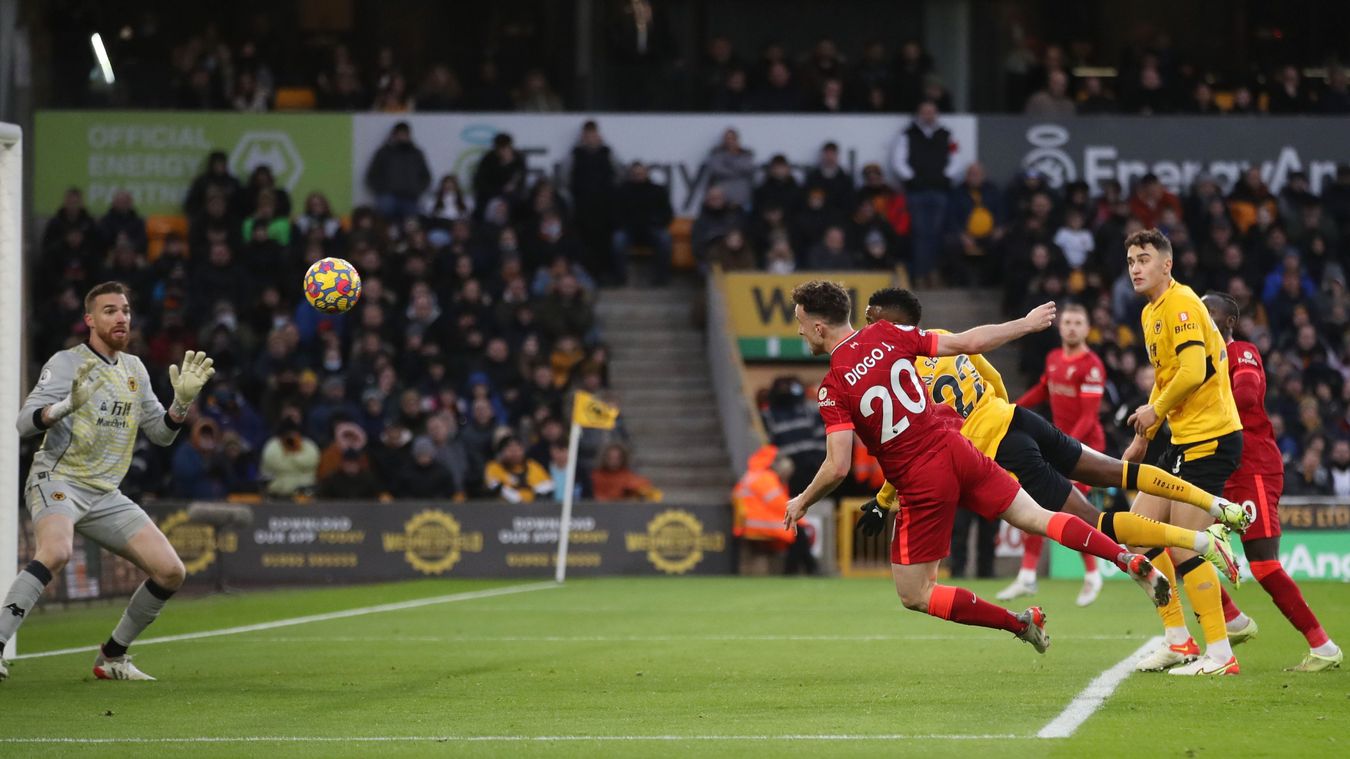 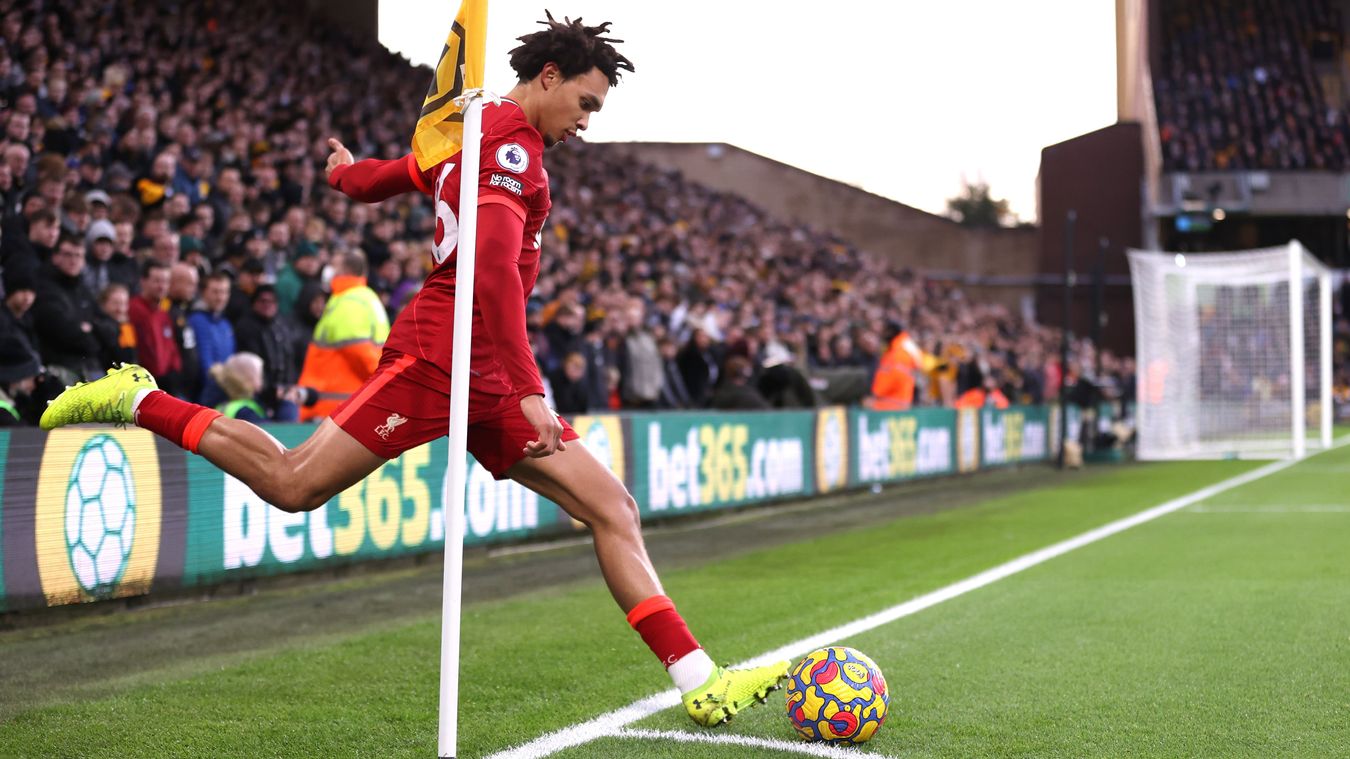 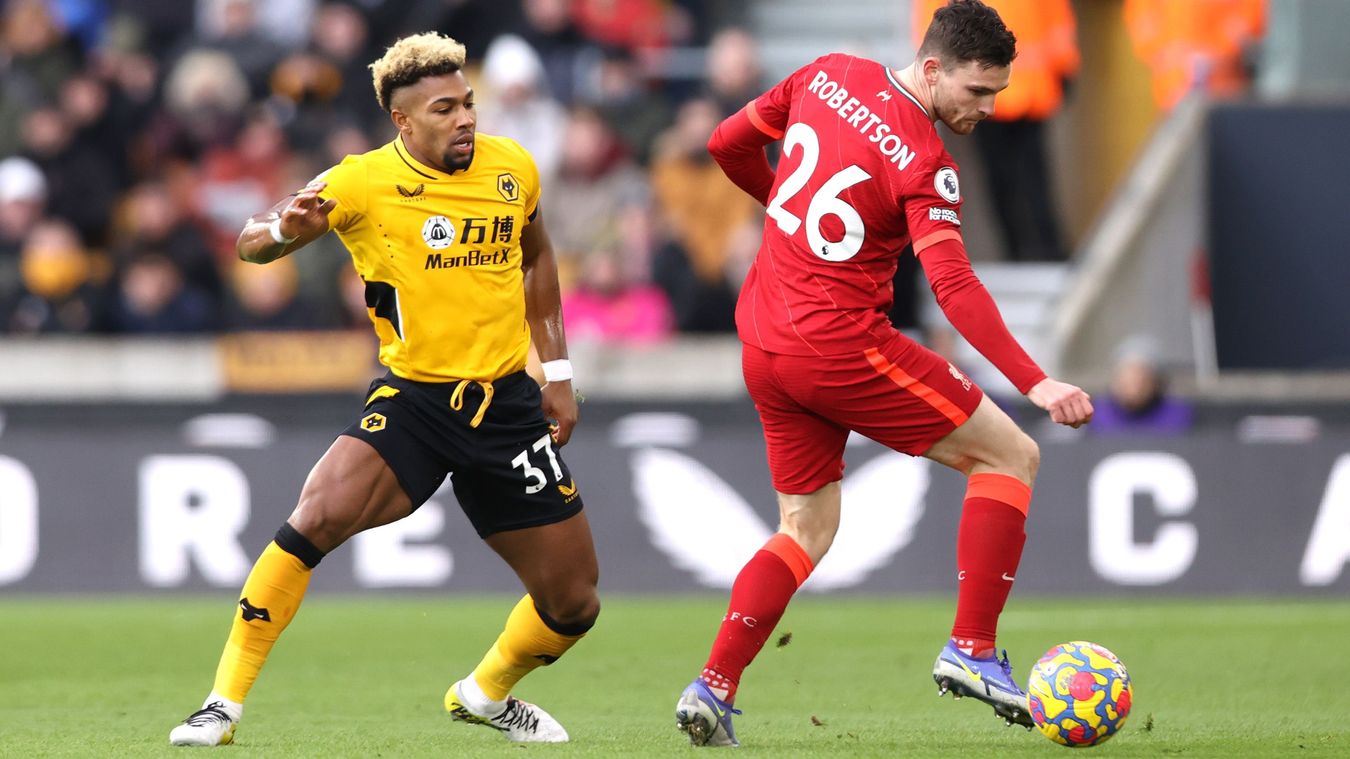