Norwich might have taken an early lead but Teemu Pukki shot straight at Hugo Lloris after good work by Adam Idah.

Spurs made them pay on 10 minutes when Lucas jinked past a host of Norwich players, exchanged passes with Son Heung-min and smashed in from outside the box. 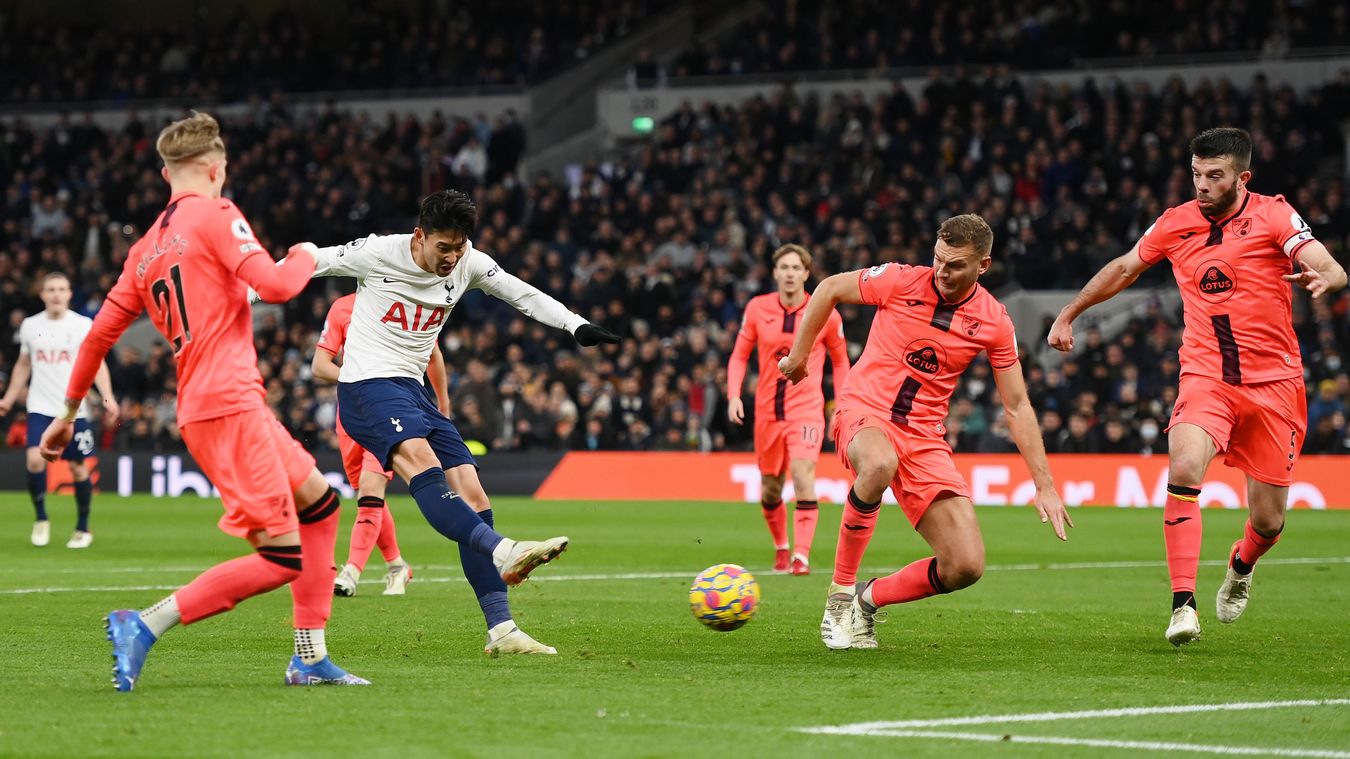 The visitors had a big chance to equalise on the hour but Idah was unable to turn in Pukki’s miscued shot from close range. 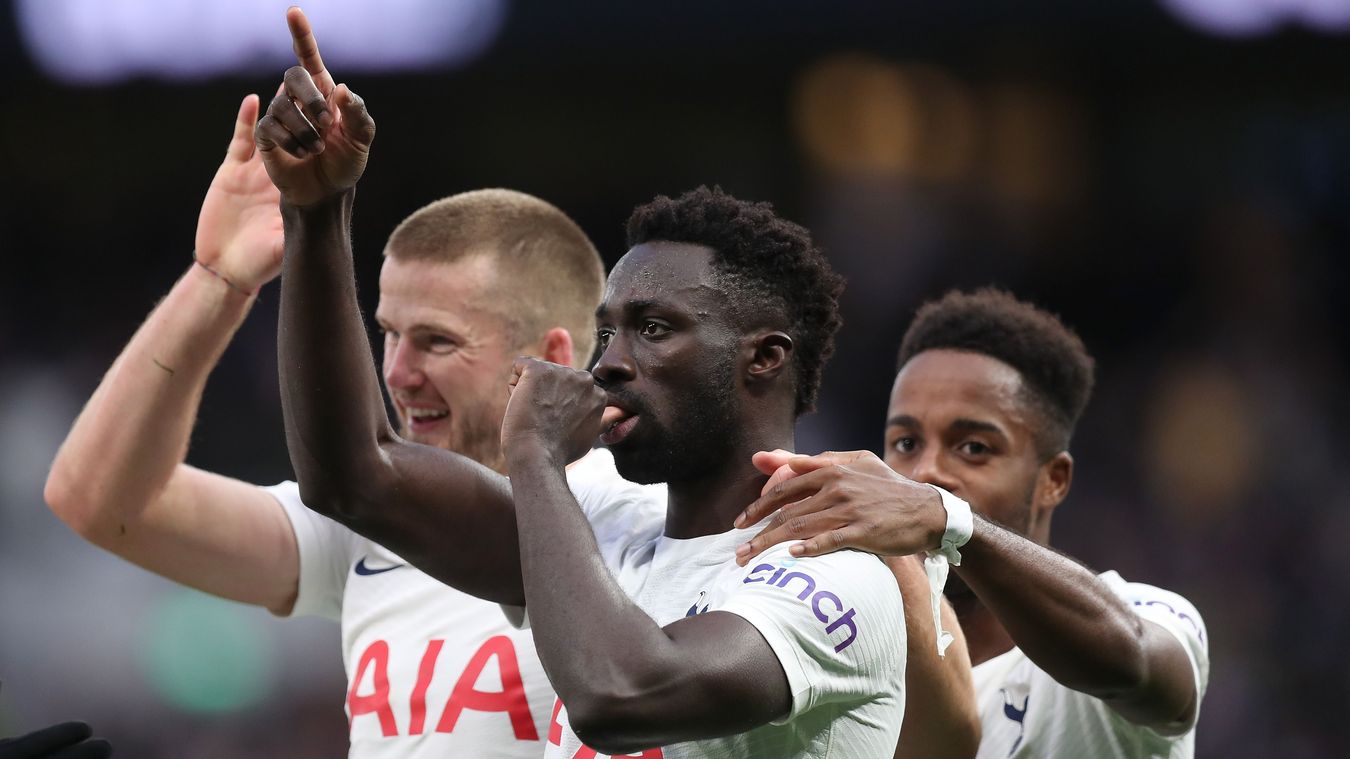 Davinson Sanchez then made it 2-0 when he fired in a loose ball from a corner before Ben Davies dribbled into the box and set up Son to score. A third consecutive home win means Spurs have 25 points, two behind fourth-placed West Ham United with a match in hand. 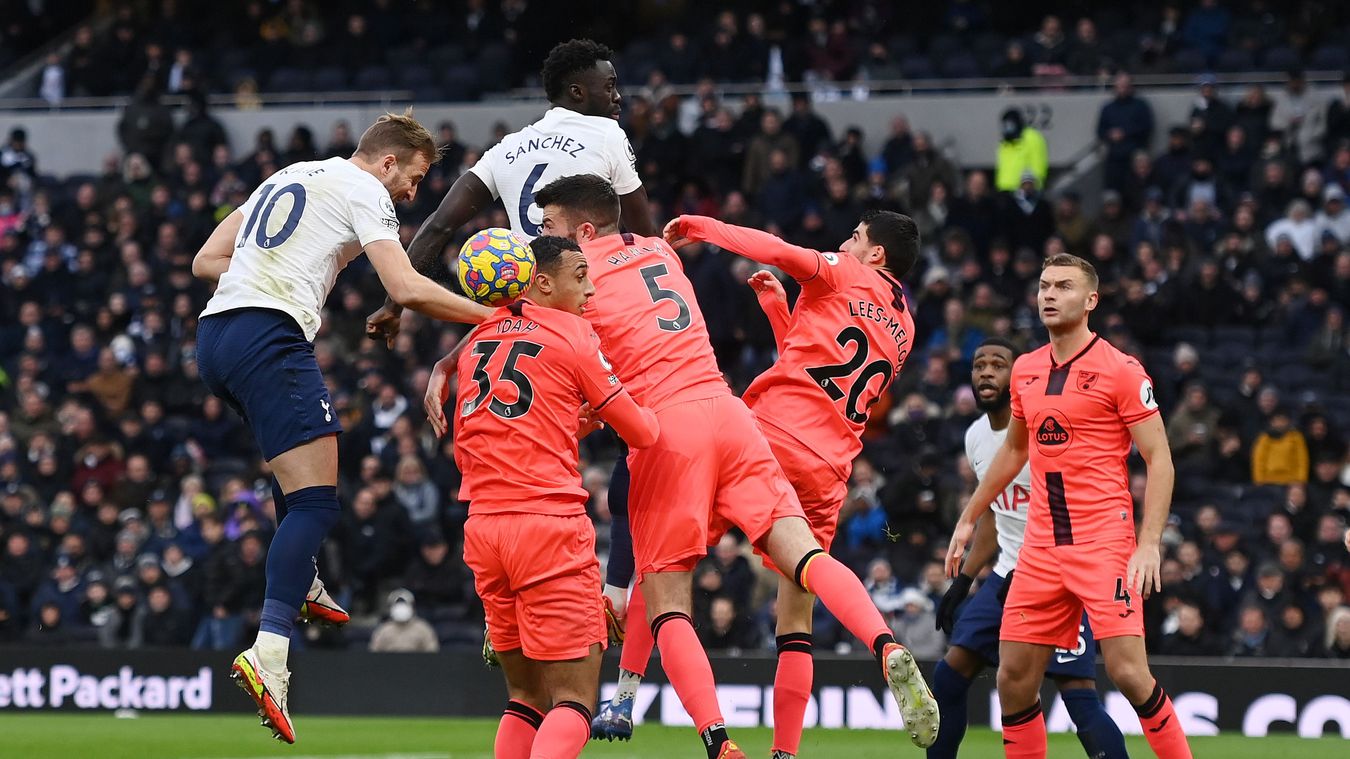 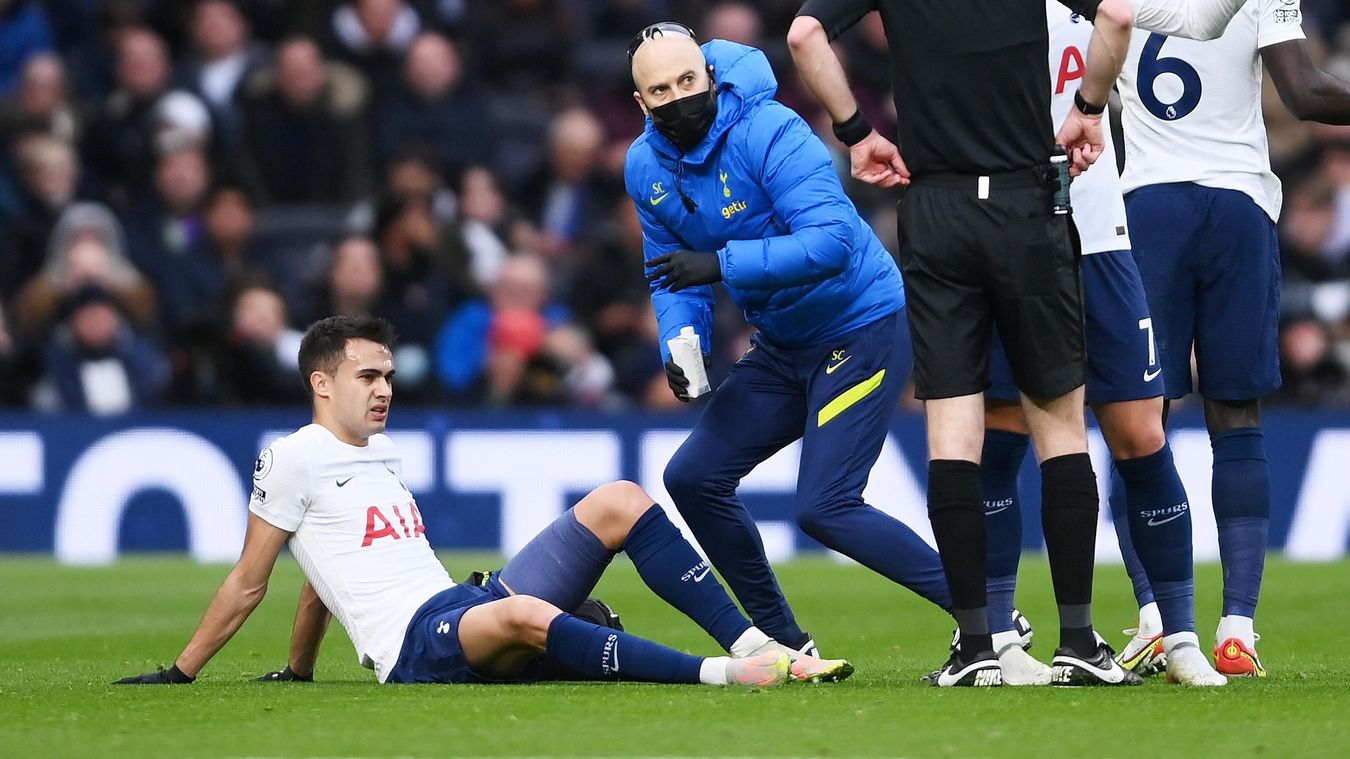 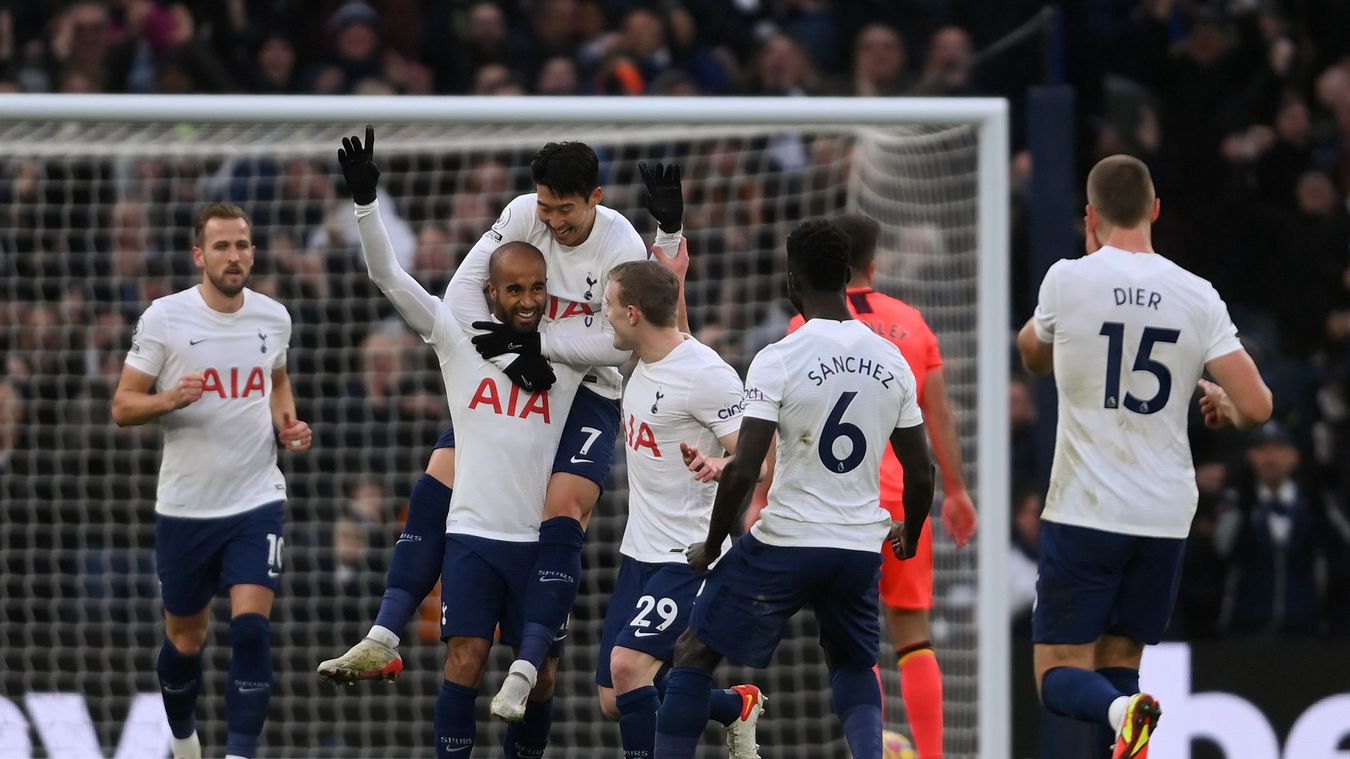 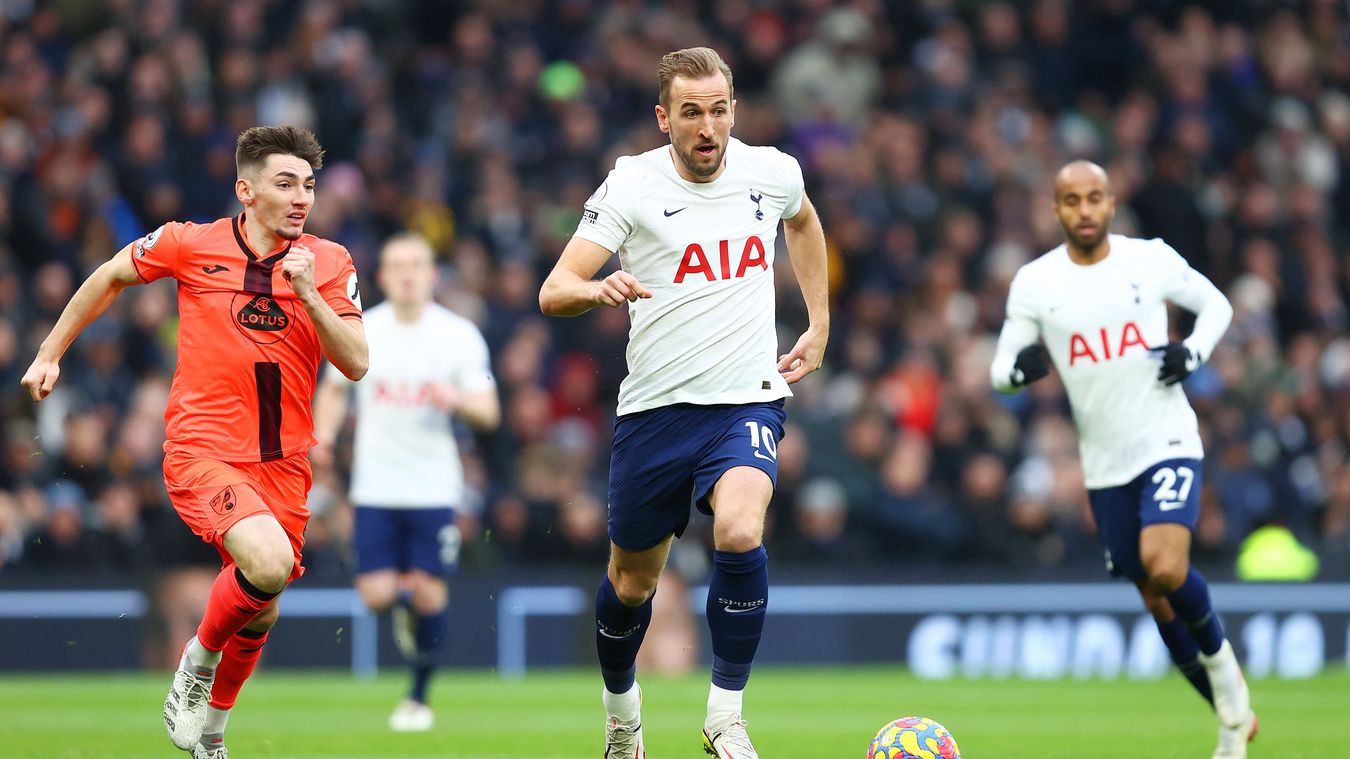 Norwich’s first defeat under Dean Smith leaves them bottom on 10 points, behind Burnley and Newcastle United on goal difference and three points from safety.