Raheem Sterling headed the champions in front on four minutes when he converted Phil Foden’s cross from close range. 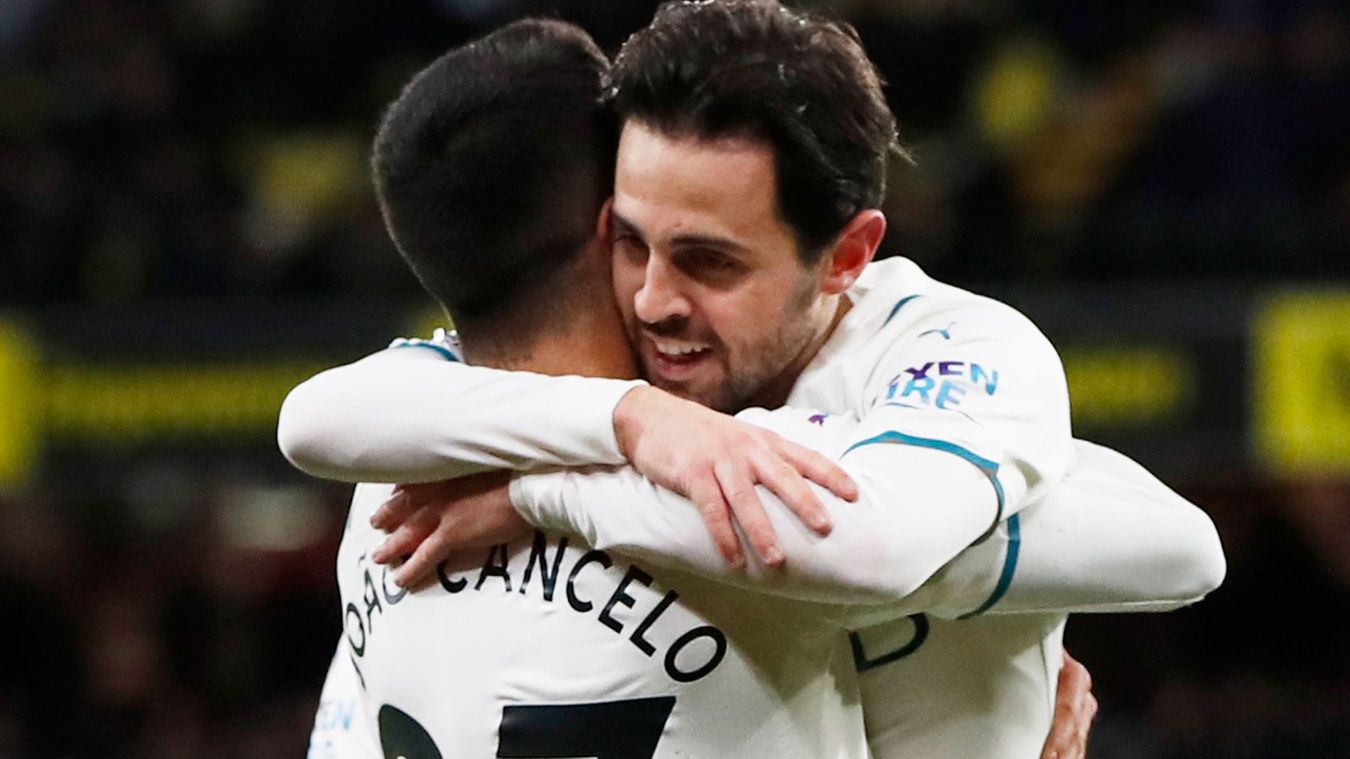 Sterling and Jack Grealish each drew saves from Daniel Bachmann before a dominant City doubled their lead on 31 minutes. 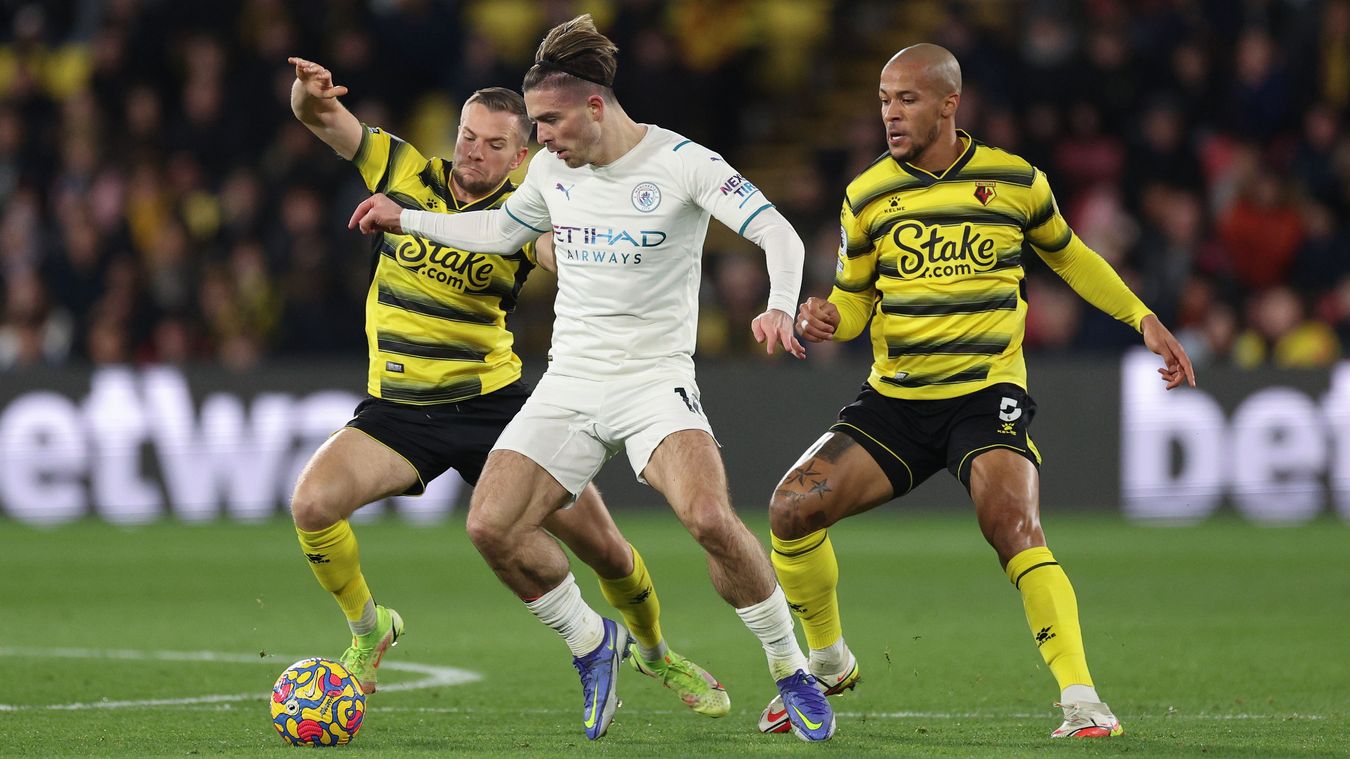 Ilkay Gundogan’s initial effort was blocked but the ball fell for Bernardo, who skilfully found the net from a narrow angle. 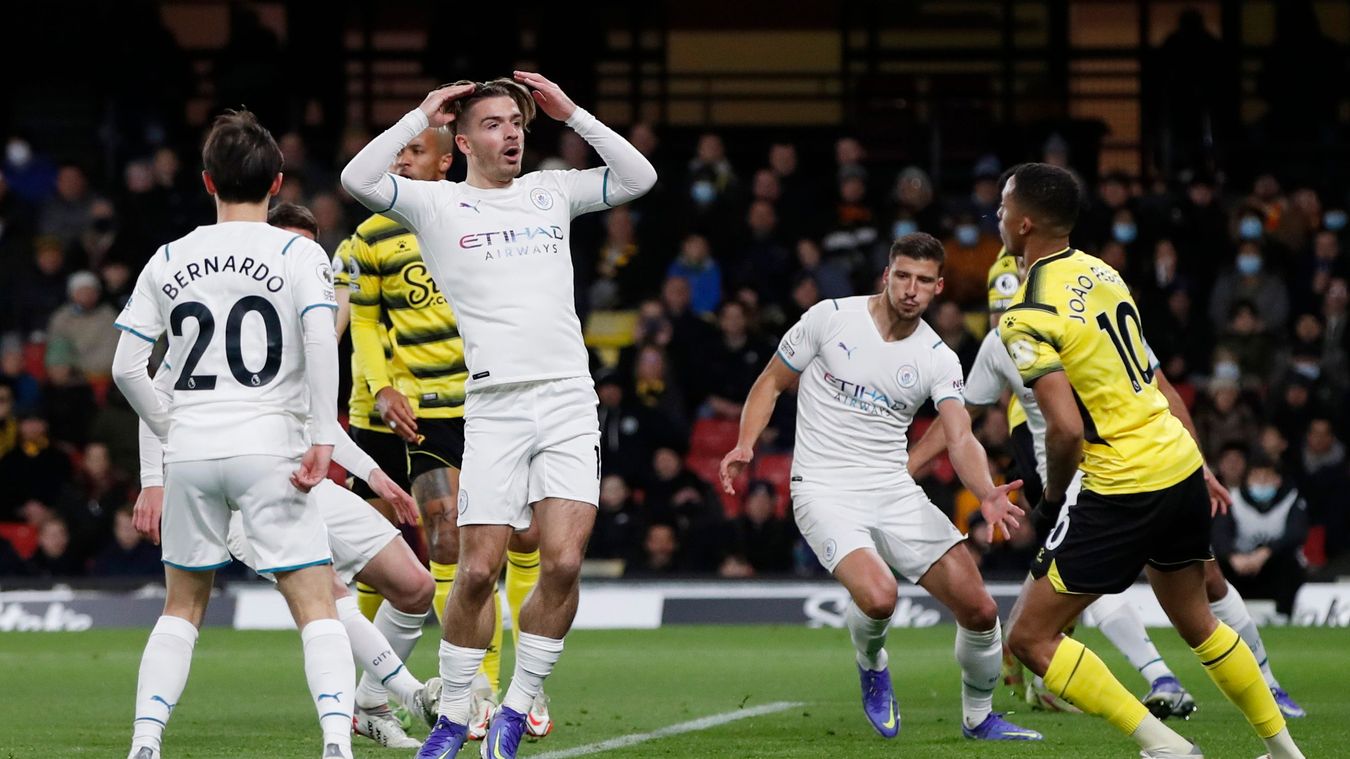 City made it 3-0 on 63 minutes when Bernardo brilliantly curled in his second.

Cucho Hernandez pulled a goal back for Watford on 74 minutes, converting at the second attempt. 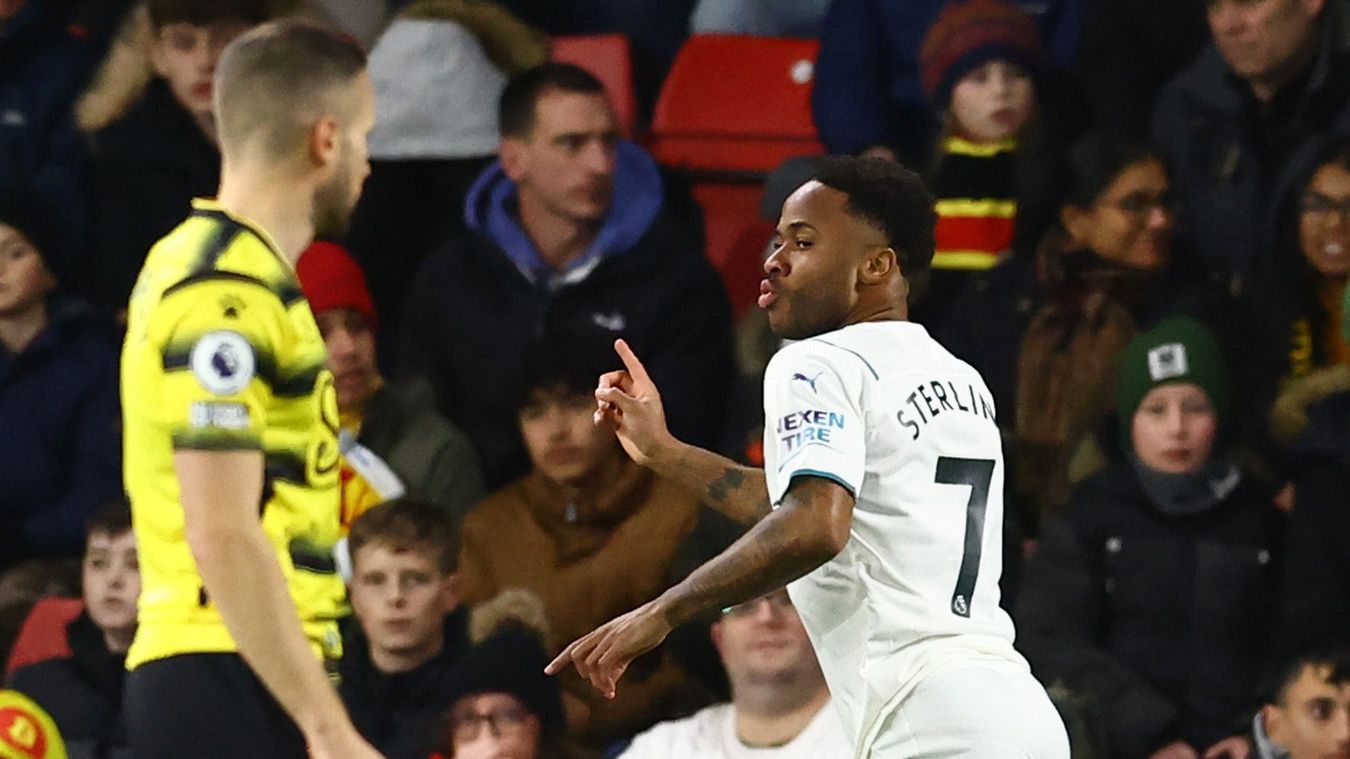 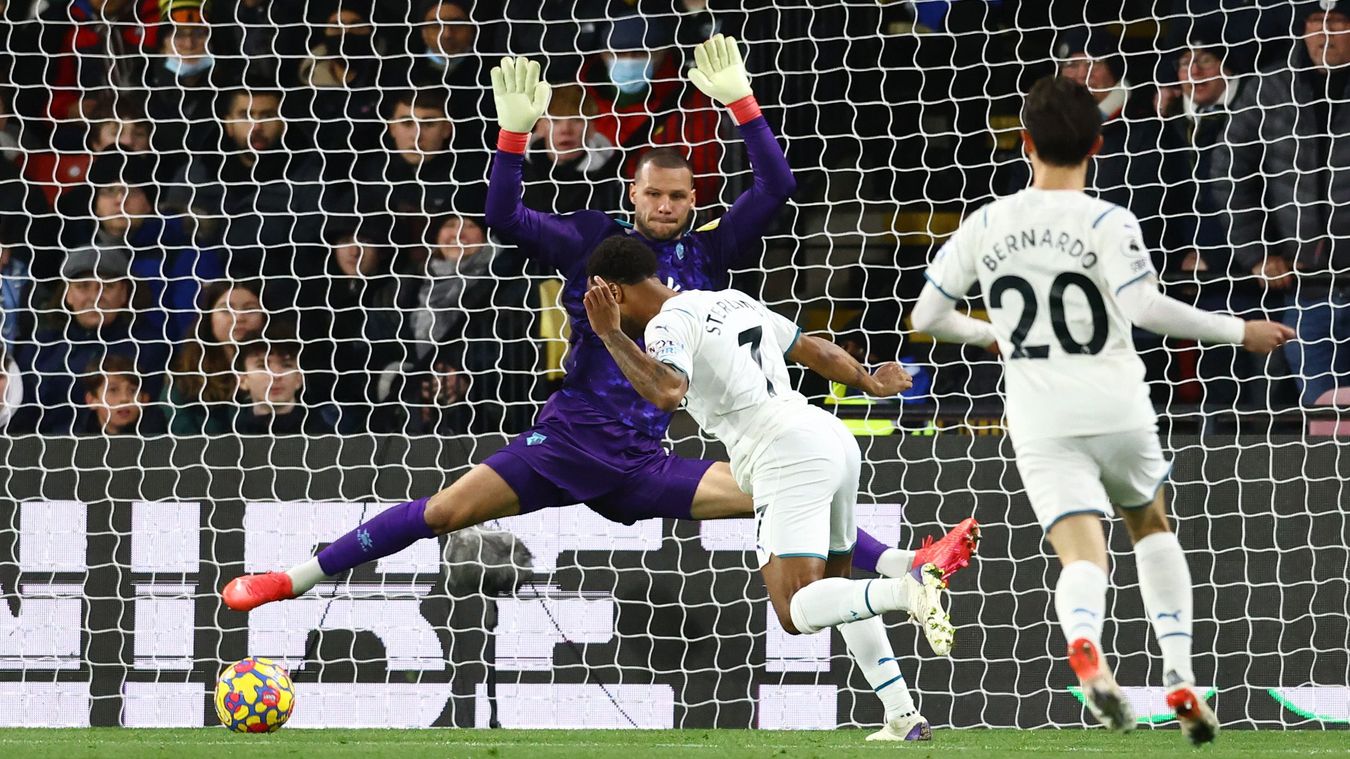 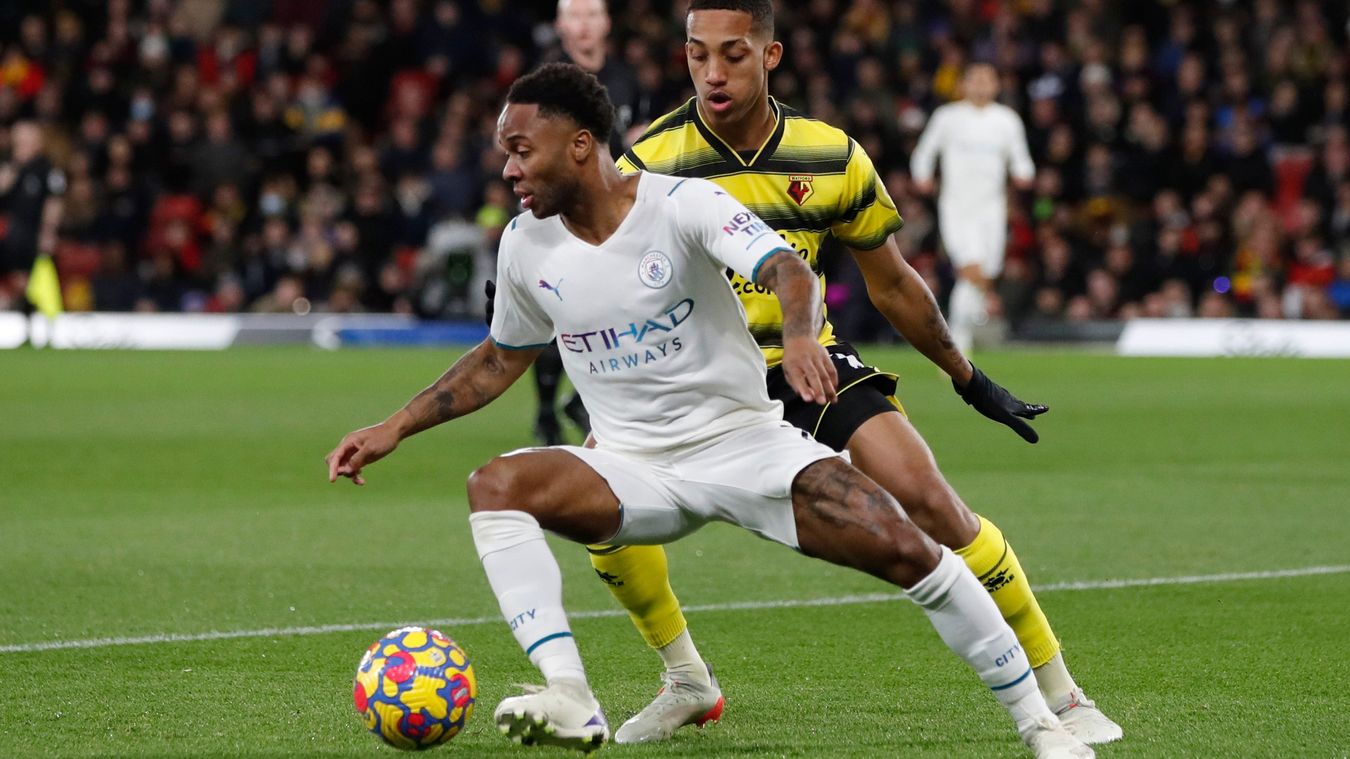 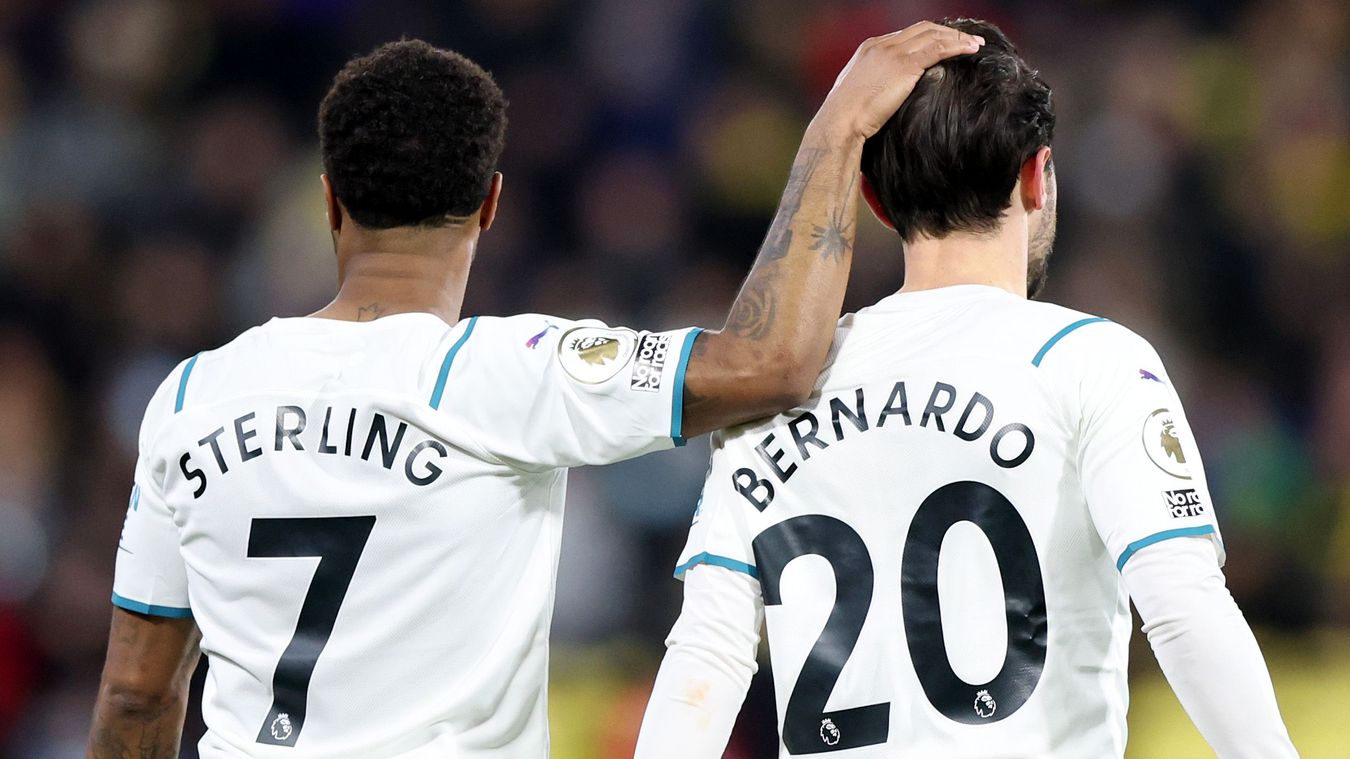 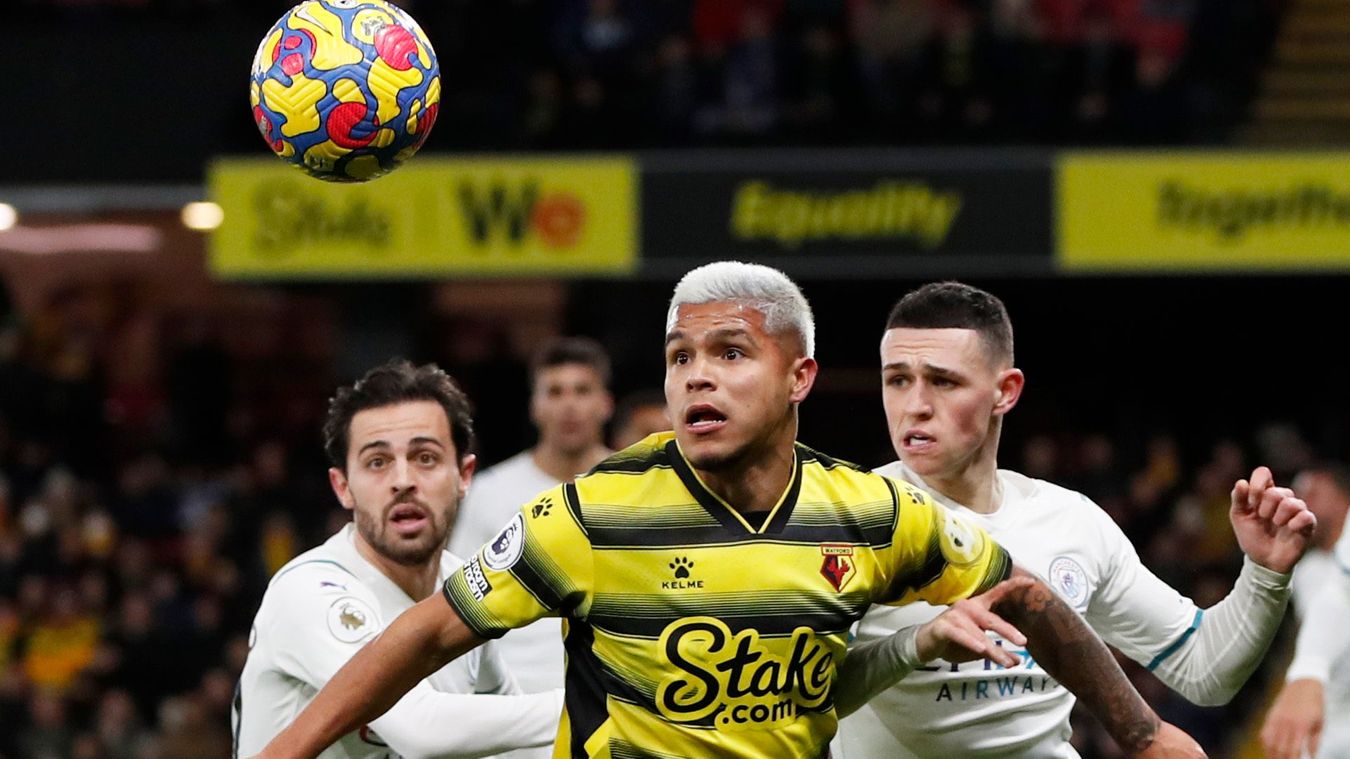 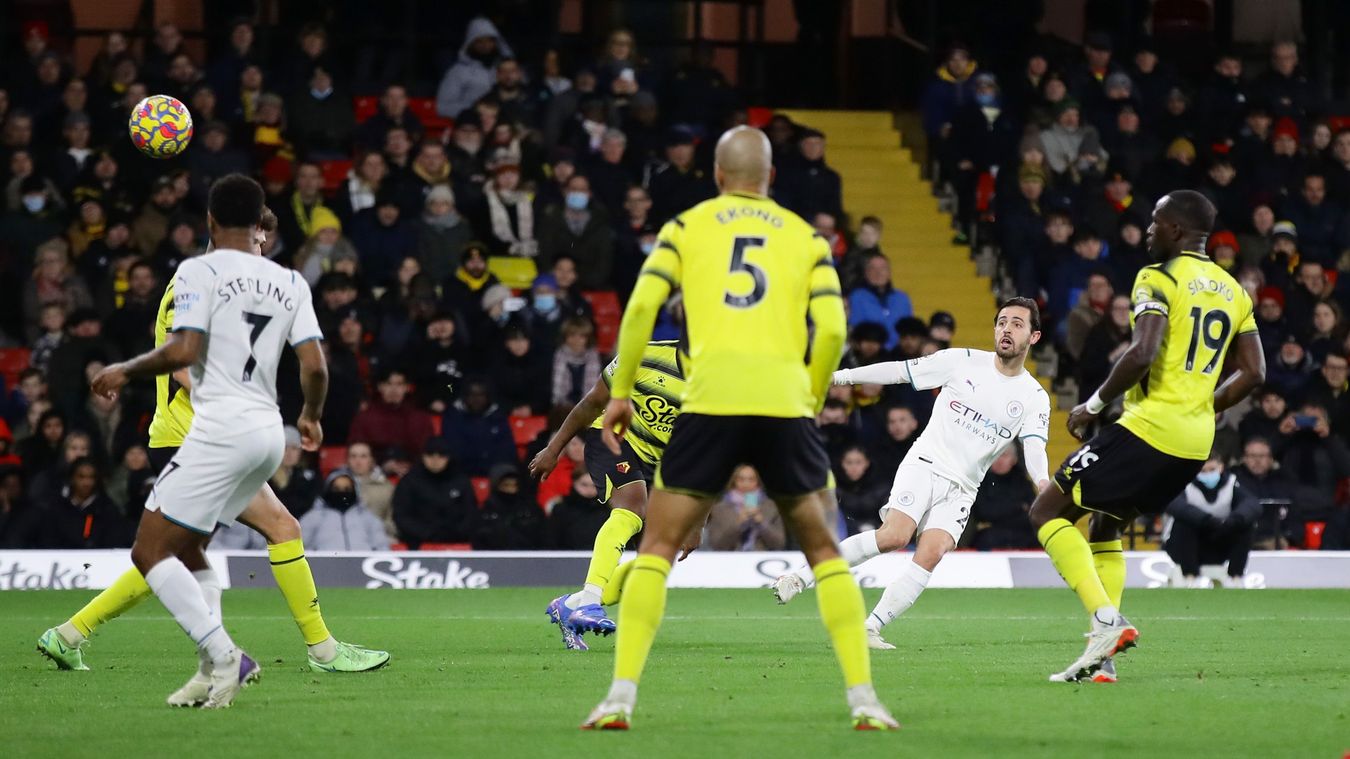 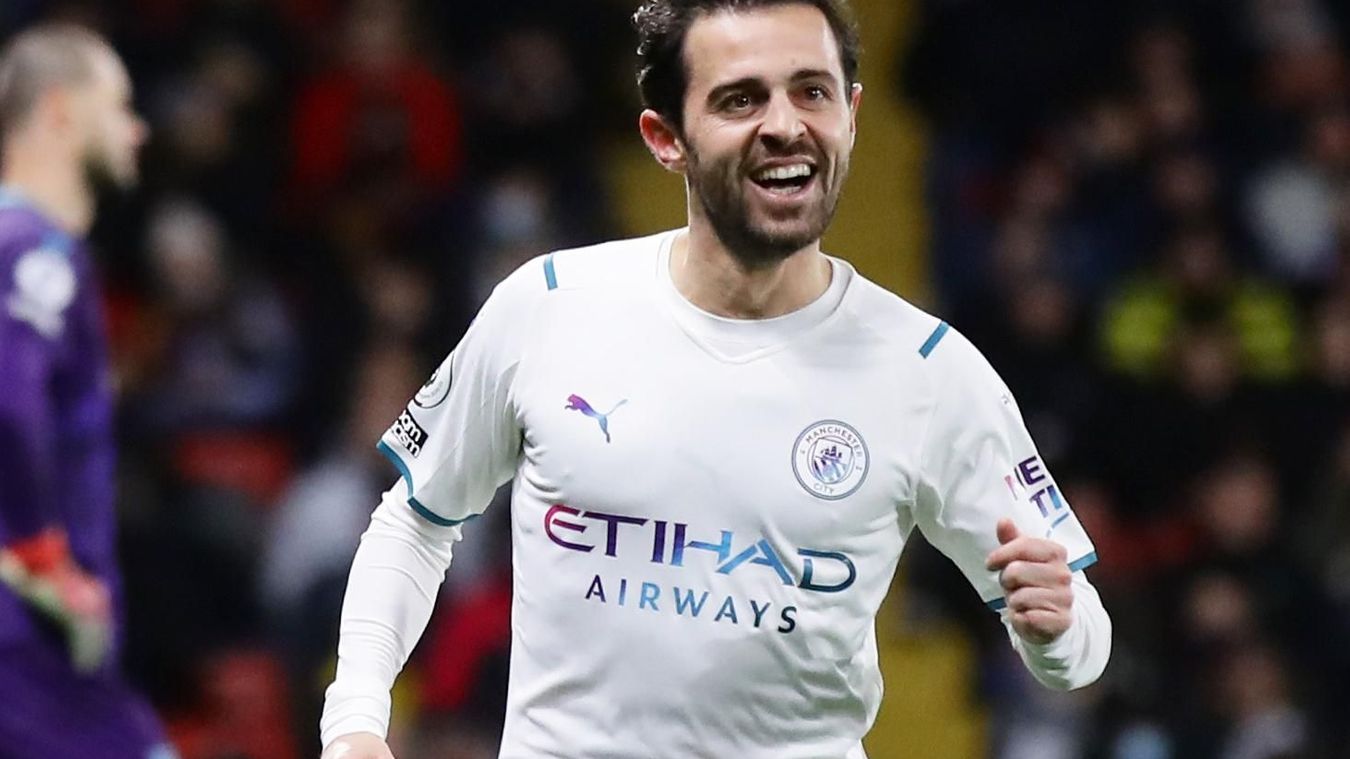 Watford threatened again when Joshua King fired wide, but a third straight defeat leaves them 17th on 13 points, three above the bottom three.

City leapfrog Chelsea and Liverpool on 35 points, one clear of the Reds.