Deo Kayemba has been elected the new Uganda Manufacturers Association (UMA) chairperson. Kayemba takes over from Barbara Mulwana who had served as chairperson since 2017.

Before his elevation, Kayemba who joined the association 20 years ago, had served as the vice chairman. A Managing Director of East African Roofings Systems Ltd, Kayemba has long advocated for the promotion of small to medium companies.

Upon his election, Kayemba pledged to emphasise to the government the need for playing to the business strengths of the country. He said that it is important for government go beyond lip service of supporting Ugandan businesses. He said that UMA will work on encouraging government to pass policies that safeguard business entities. 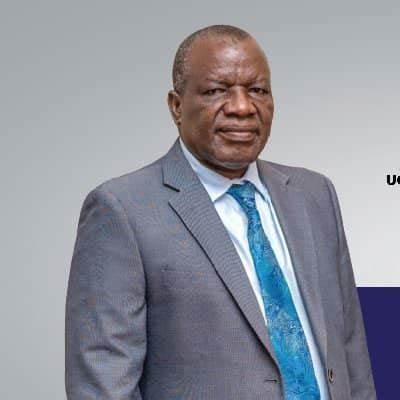 While giving his maiden speech as Chairman, Mr Kayemba also commended the contribution of previous boards and pledged to build on their successes over the past 35 years of existence of the Association.

He committed to improving the competitiveness of manufacturing in Uganda through reduced cost of production; better tax policies; fast-tracking the mainstreaming of local content in Government procurement; resolution of the non-tariff barriers faced by players especially those manufacturing sugar, milk and poultry products, among others.

Kayemba said that UMA would like to see young and infant businesses survive beyond their first year of operation. UMA will therefore be working to see how they can be helped to navigate their first steps in the business domain.

Kayemba will serve a two year term 2021 to 2023, open to an extension, if UMA members wish him to continue to serve.

The elective AGM, which is held once every two years offers a platform for members of the association to review the activities undertaken by the board and secretariat. During the AGM, members also engage in an elective process to vote for their category specific representatives on the UMA Board.

Barbara Mulwana wished her successor all the best and offered her advice and help whenever called upon. Barbara is the daughter of UMA’s founding chairperson James Mulwana.

The elections were held at the members Annual General Meeting held on the 2nd December 2021 at the UMA Multipurpose Hall, Lugogo.