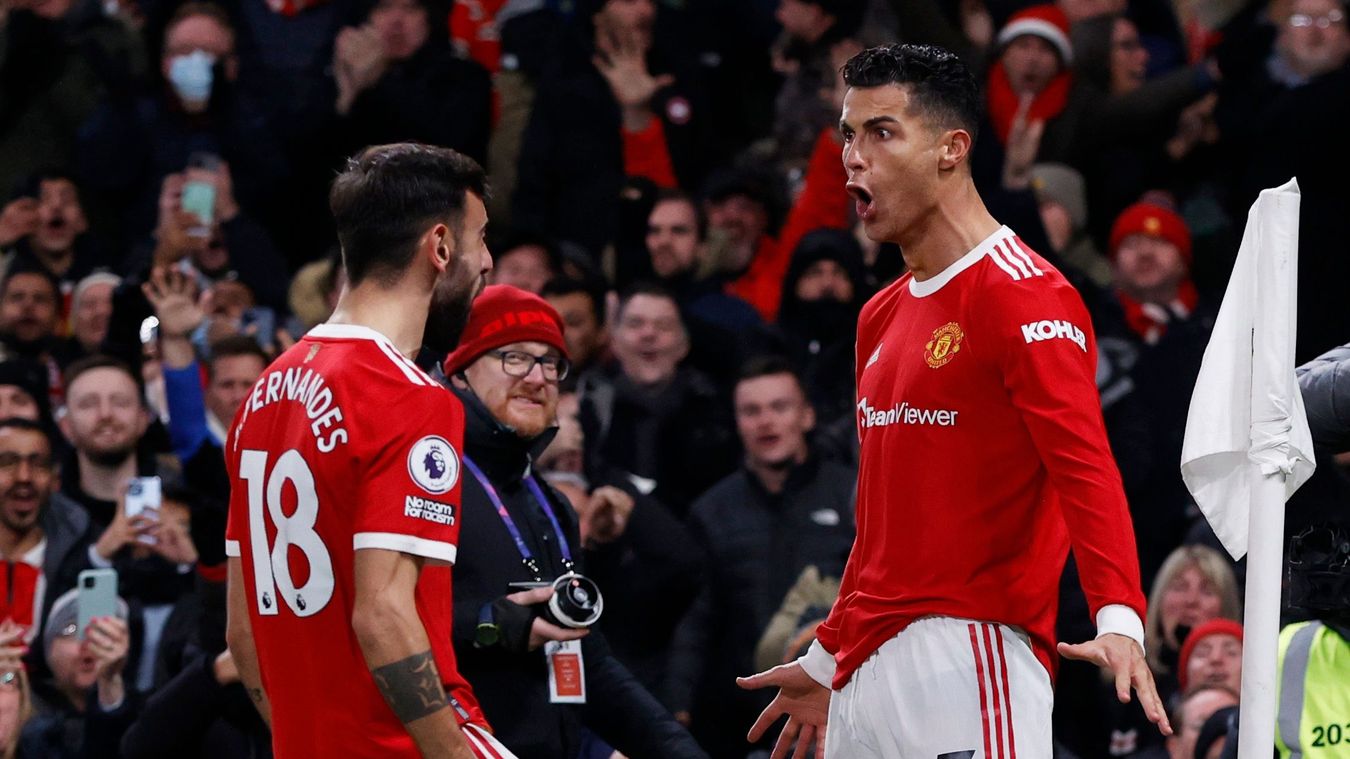 Cristiano Ronaldo scored twice as Manchester United secured a 3-2 comeback win in a thrilling contest against Arsenal at Old Trafford. 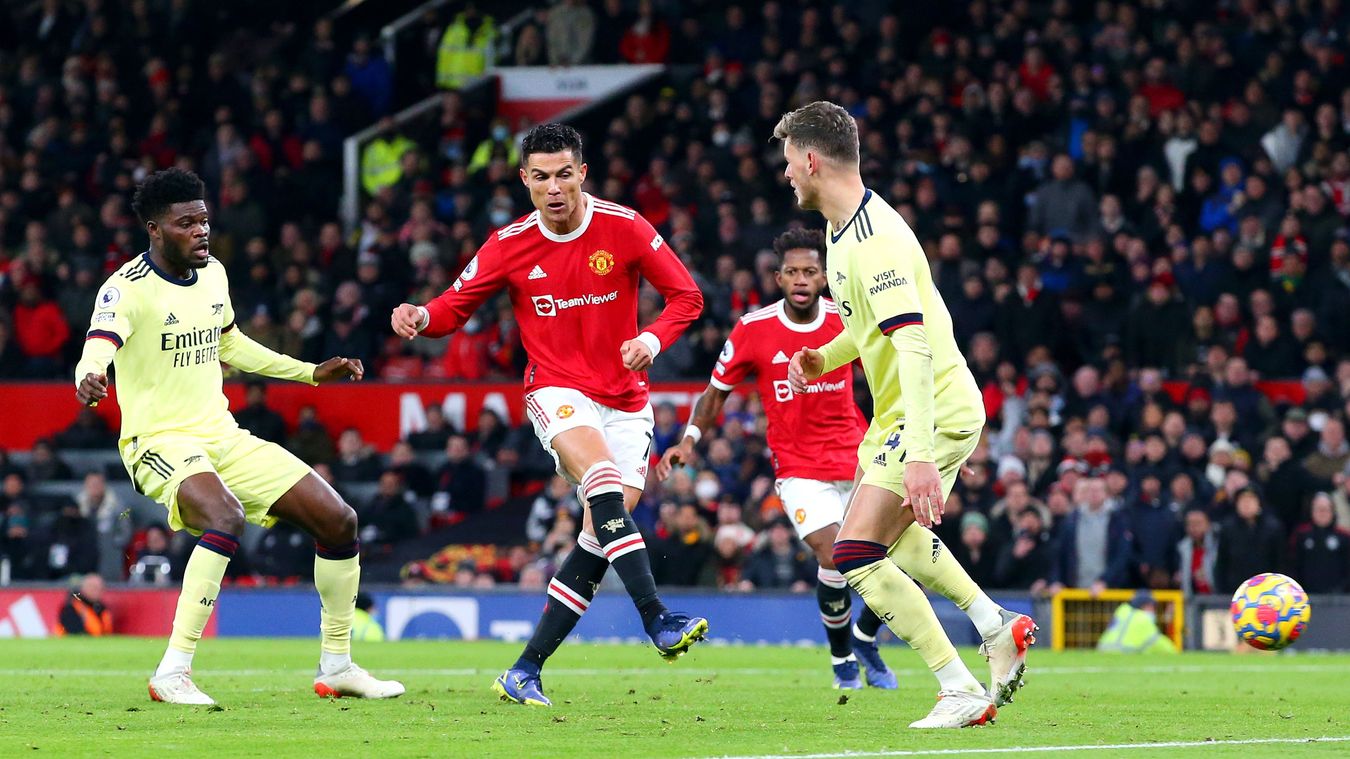 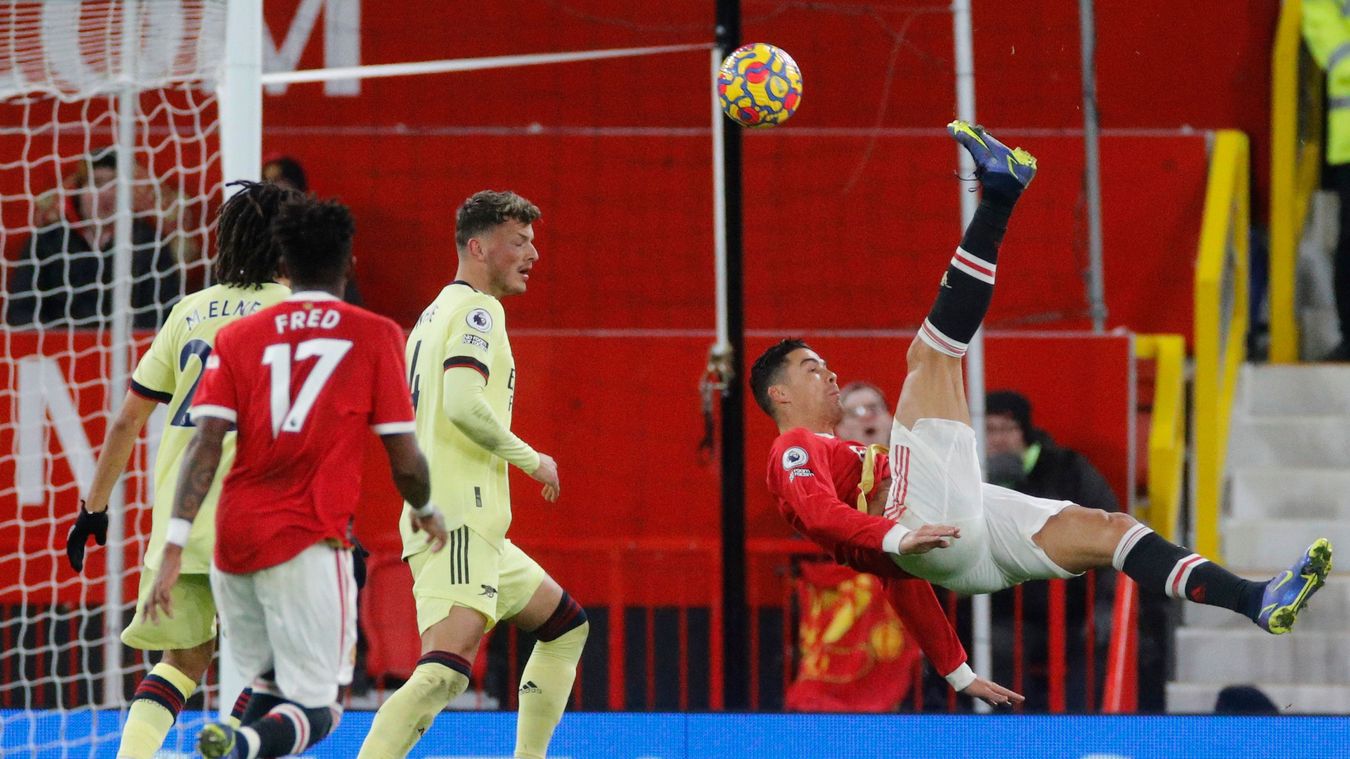 Arsenal took the lead on 13 minutes in bizarre circumstances, Emile Smith Rowe firing in from outside the box while David De Gea lay injured in the United goal, having been trod on by his team-mate Fred. 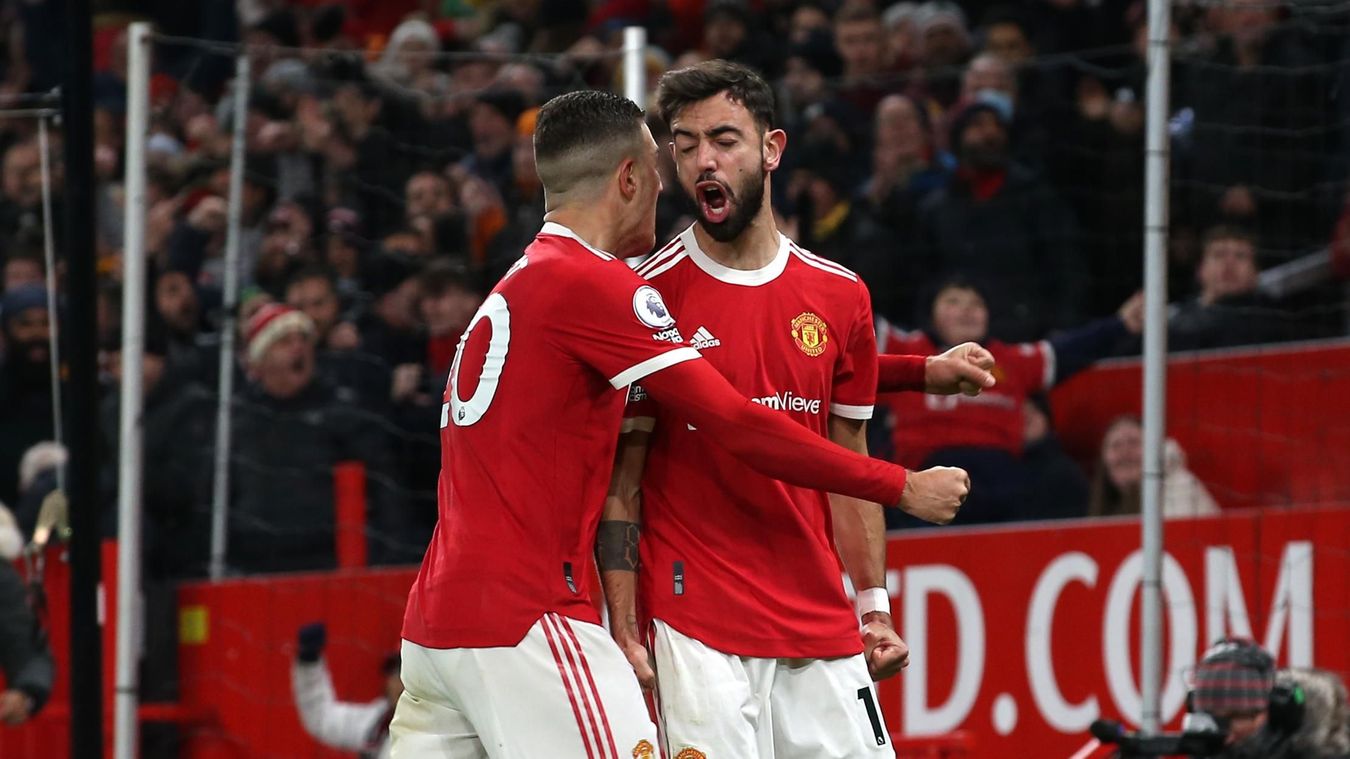 United were level on 44 minutes when Jadon Sancho picked out Fred in the box, who in turn laid off the ball for Bruno Fernandes to sweep home. 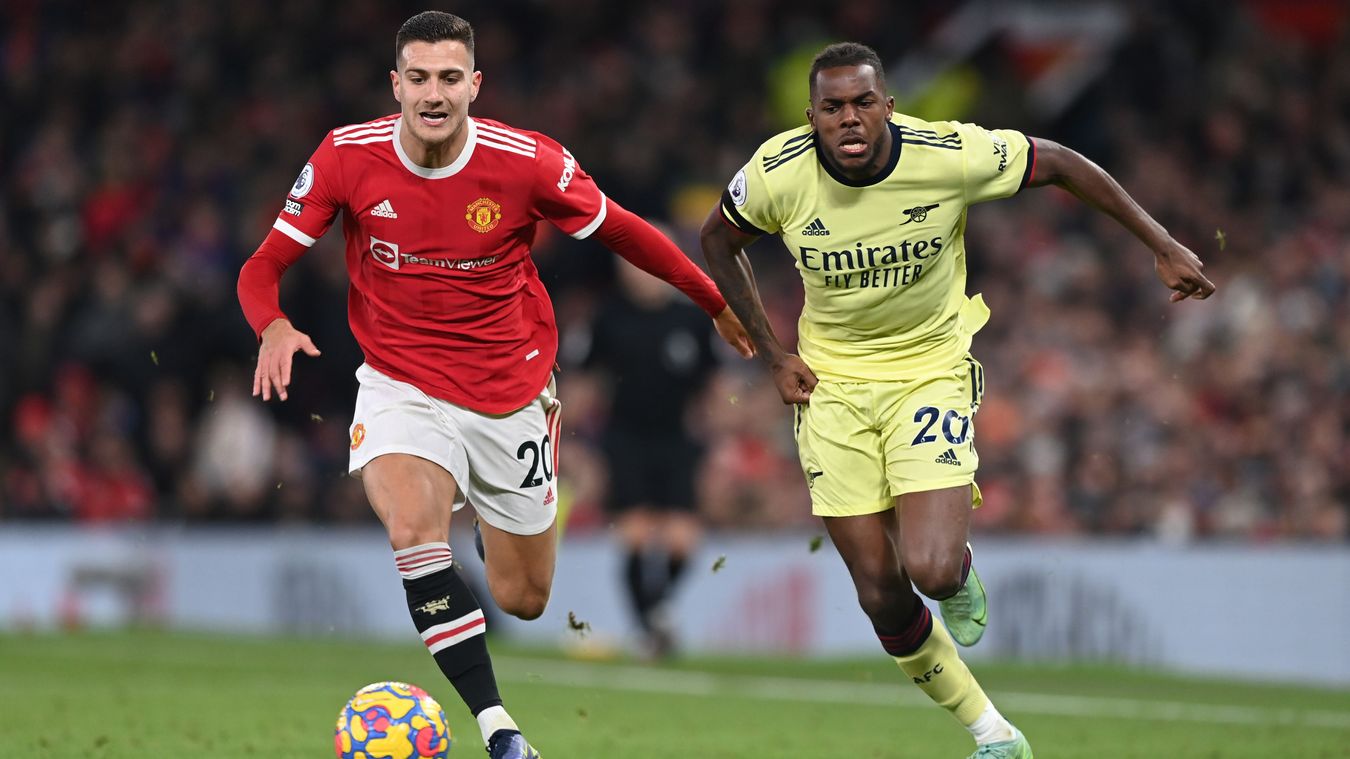 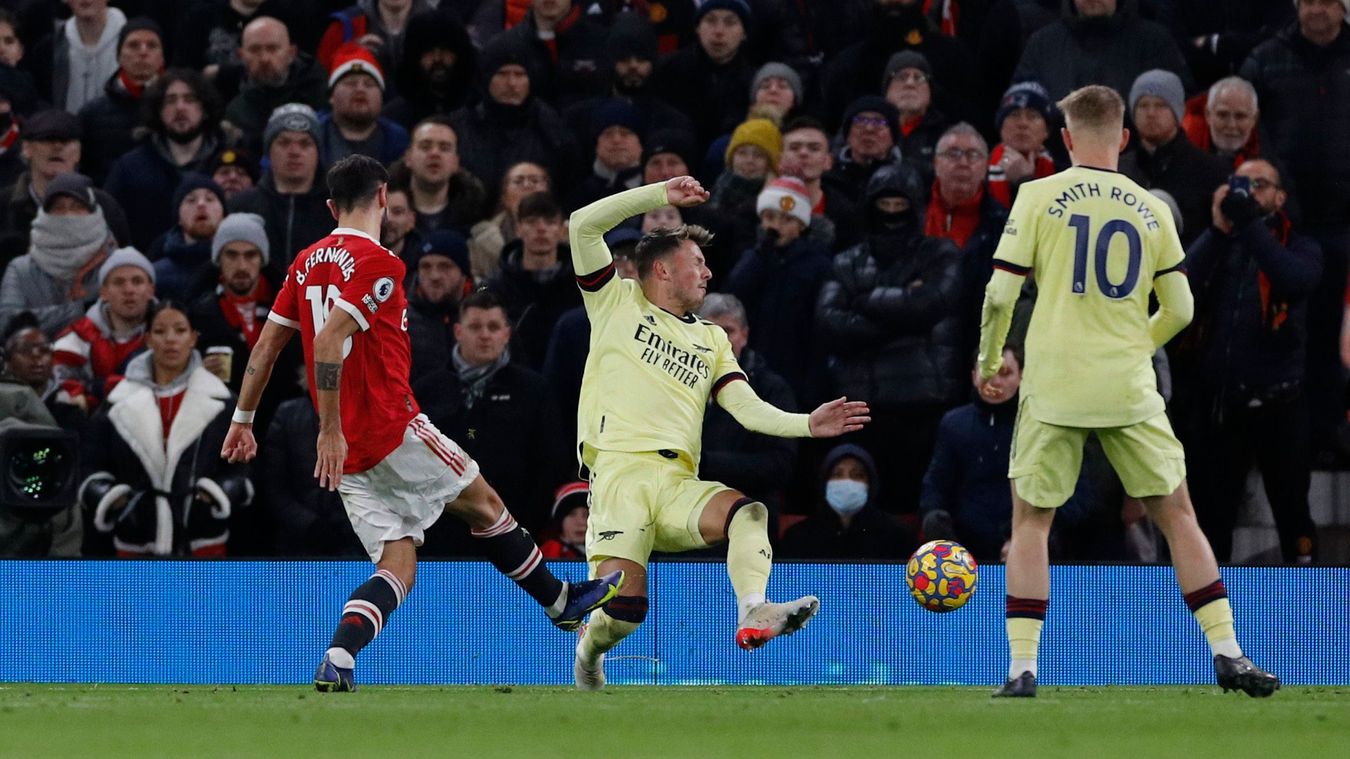 Marcus Rashford was denied by Arsenal’s Aaron Ramsdale on 50 minutes but United went 2-1 ahead two minutes later with Rashford teeing up Ronaldo to net his 800th career goal. 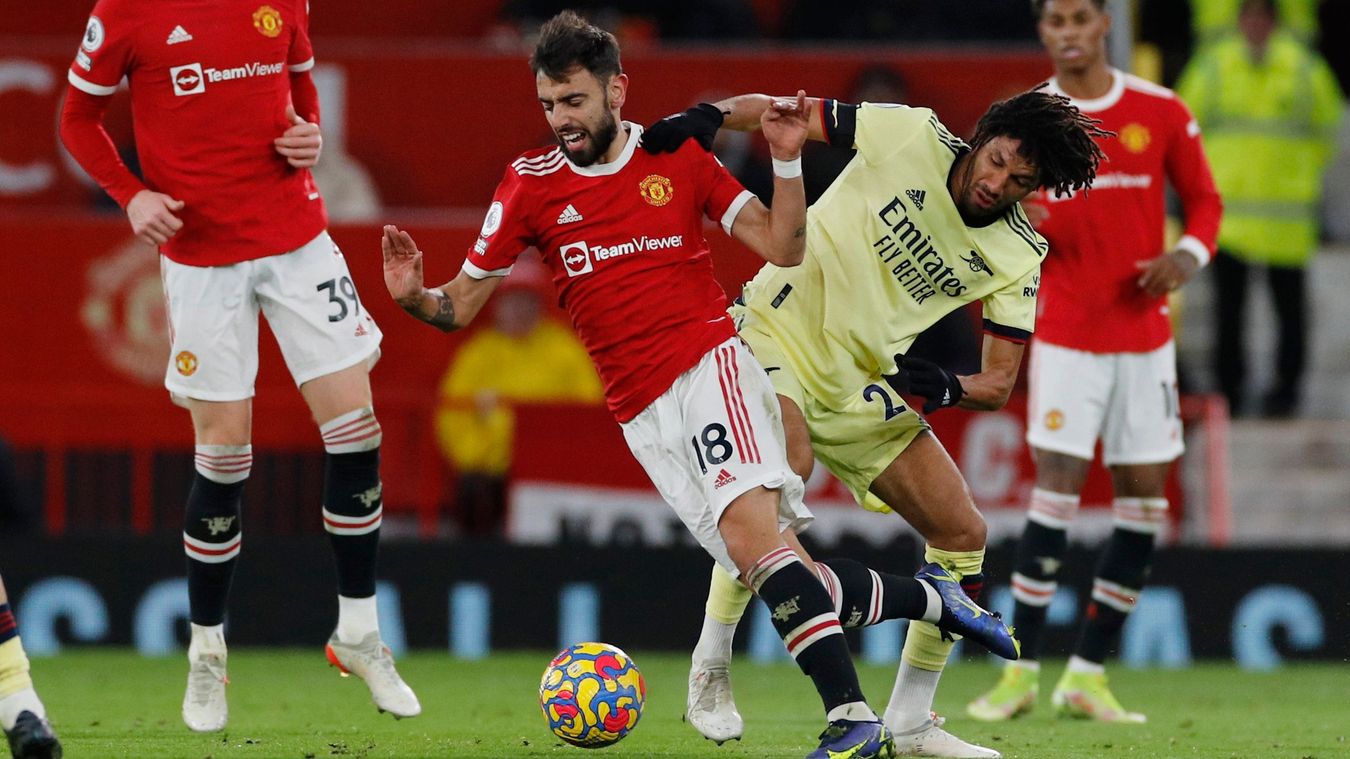 The Gunners equalised swiftly, Martin Odegaard firing past De Gea within 120 seconds to make the score 2-2, before Ronaldo made no mistake with a 70th-minute winner from the penalty spot after Odegaard had fouled Fred. 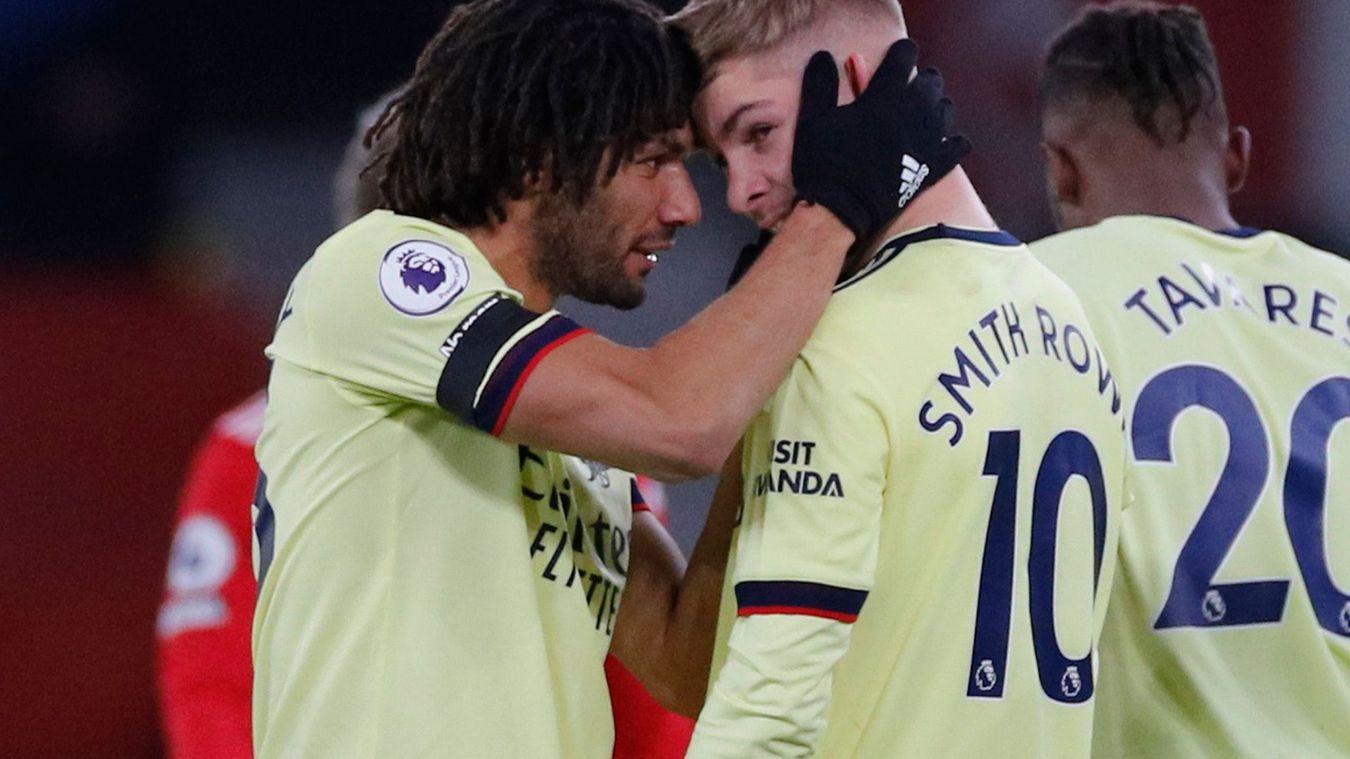 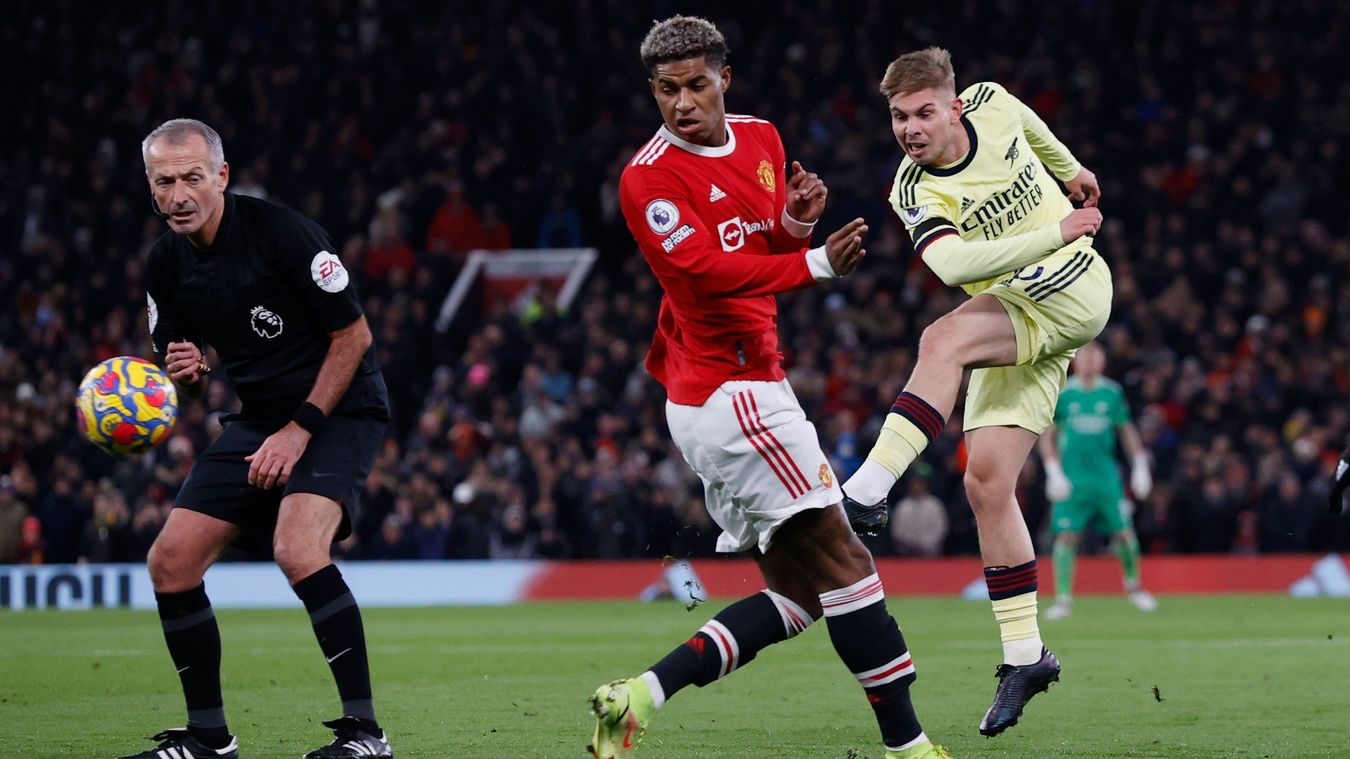 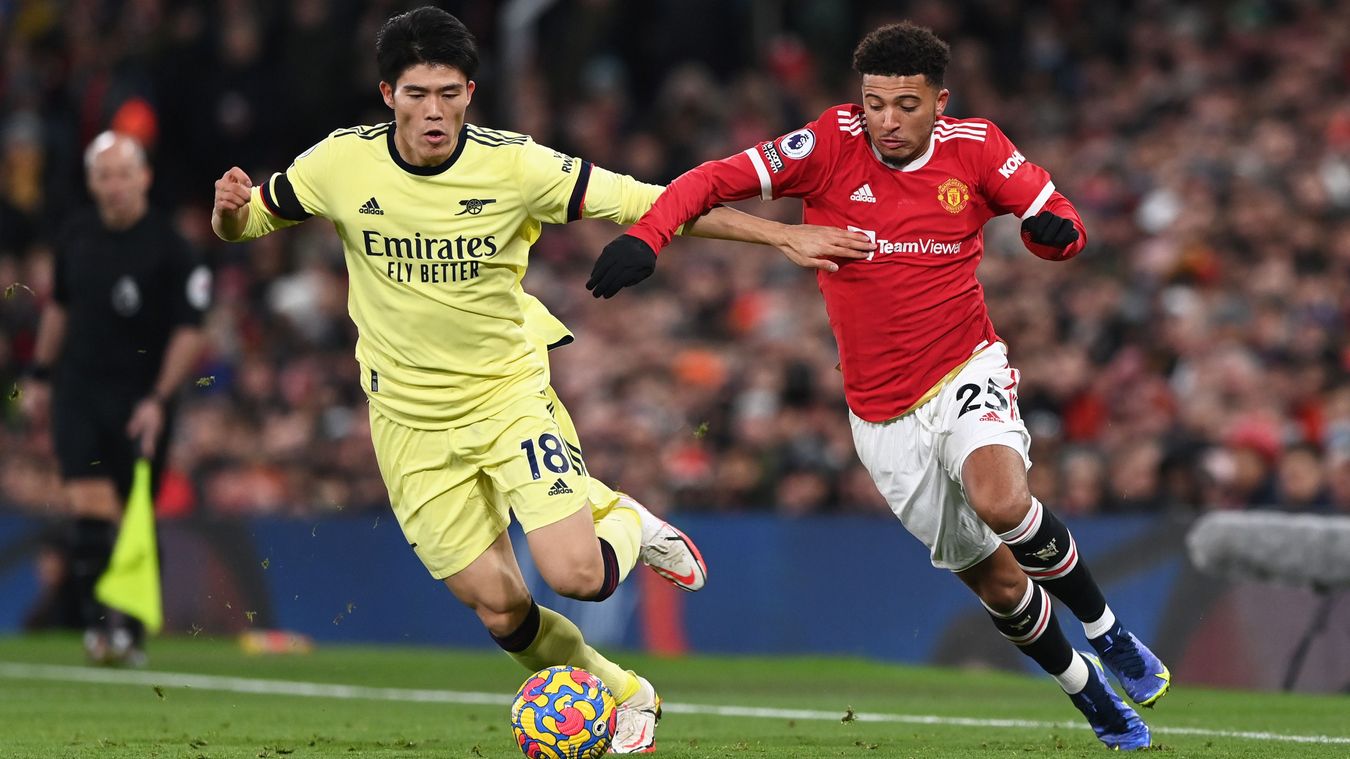 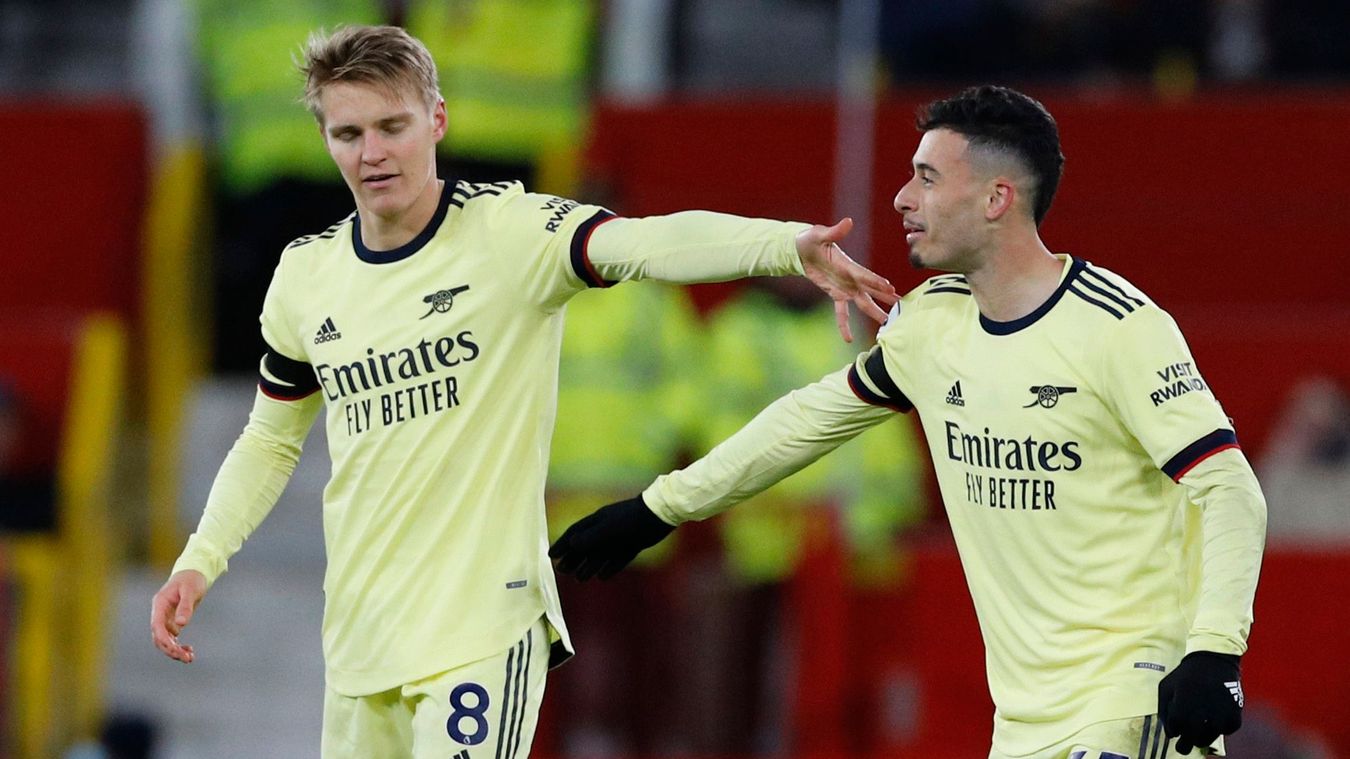 Man Utd move up to seventh on 21 points. Arsenal remain fifth and are two points better off. 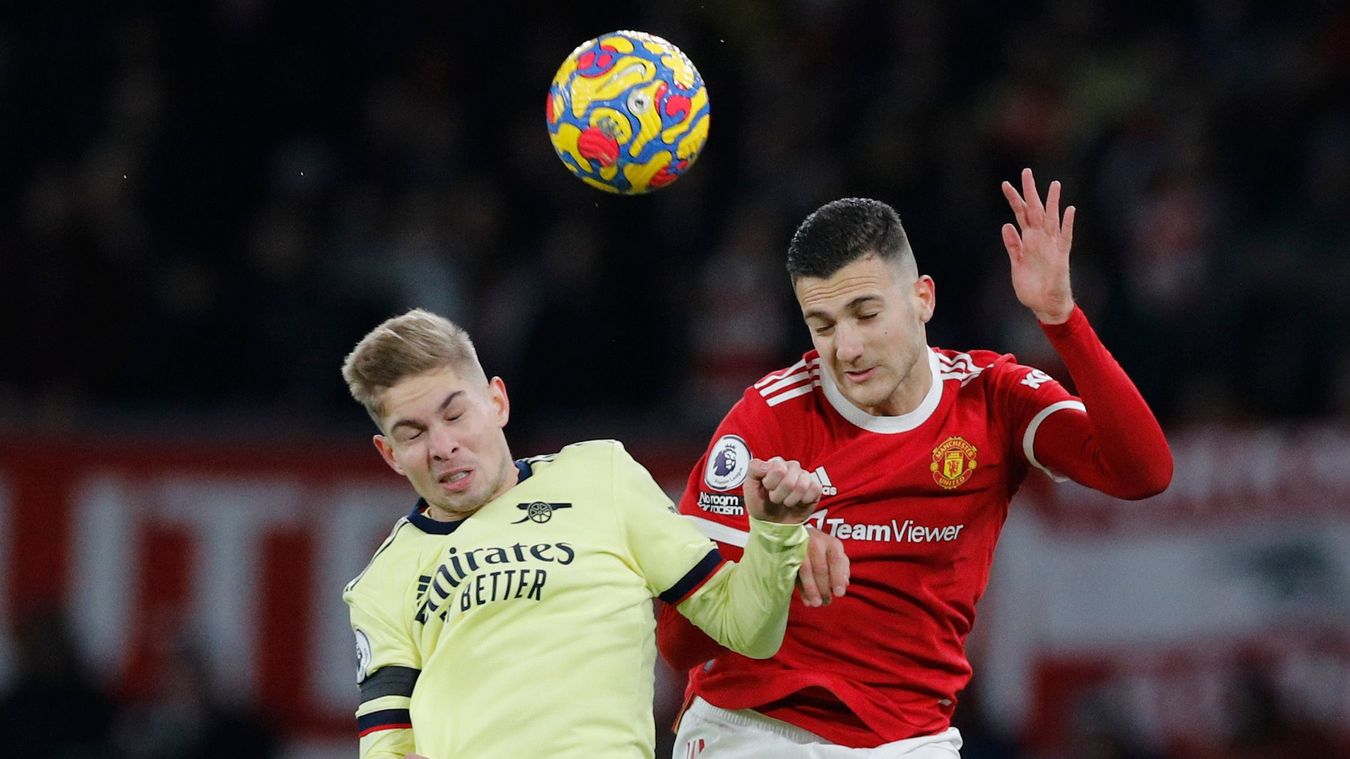