ANKARA, Turkey (AP) — Turkish President Recep Tayyip Erdogan says he plans to pay a return visit to the United Arab Emirates in February as the two countries move to put years of tense relations behind them.

ANKARA, Turkey (AP) — Turkish President Recep Tayyip Erdogan says he plans to pay a return visit to the United Arab Emirates in February as the two countries move to put years of tense relations behind them.

Erdogan and the crown prince, Sheikh Mohammed bin Zayed Al Nahyan, who’s seen as the facto leader and the force behind the UAE’s foreign policy posture, oversaw the signing of nearly a dozen cooperation deals during the visit, while a top Emirati official said the UAE has earmarked $10 billion for investment in Turkey.

Erdogan told a group of journalists on his return from a trip to Turkmenistan late Sunday that the crown prince’s visit took place in an “almost family like” environment and hailed the visit as a “step that is instrumental in starting a new era between Turkey and the United Arab Emirates.”

“God willing, I will make a return visit to the UAE in February,” Erdogan told journalists, adding that the country’s foreign minister and intelligence chief would travel before him to prepare the groundwork. His comments were reported by the state-run Anadolu Agency and other media on Monday.

Turkey and the UAE found themselves on opposing sides of regional conflicts, including a proxy conflict in Libya and well as as disputes in the Gulf and the eastern Mediterranean.

At the core of their tensions was Turkey’s support for the Muslim Brotherhood in the region, which the UAE and other Arab nations see as a top national security threat that could upend their hereditary rule and tight grip on decision making.

Ankara, for its part, suspects that the UAE backed a network led by a U.S.-based Turkish Muslim cleric which Turkey accuses of orchestrating a failed coup in 2016.

The UAE is engaged in efforts to recalibrate its foreign policy following an unsuccessful attempt to isolate fellow Gulf state Qatar in 2017.

Turkey is also trying to mend its frayed ties with regional powers, including Egypt and Saudi Arabia, after finding itself increasingly isolated internationally.

Erdogan told journalists on board his plane that Turkey plans to mend with other regional powers — including Egypt and Israel — in the same way that it is with the UAE, and would reappoint ambassadors to those countries.

Turkey’s Erdogan says he will visit UAE in February (msn.com)

Your Will Professionally Written for Only £19.99 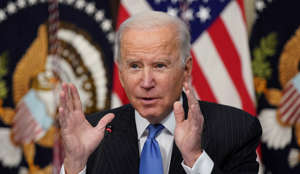 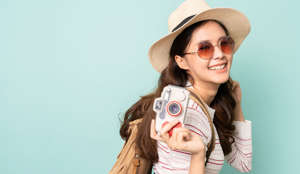 Best deals on hotels and holidays!