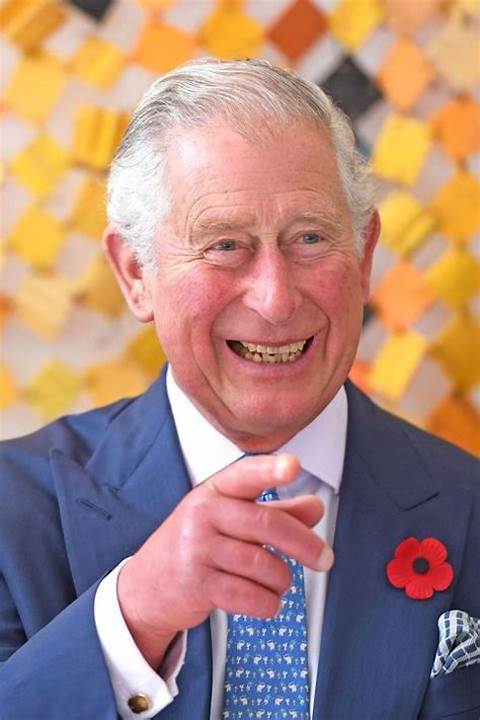 Represented Queen Elizabeth during the Celebrations 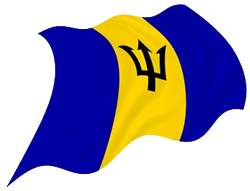 Independence celebrations run throughout the month of November and include sports competitions, fairs, community events and religious services.

On Independence Day a grand parade is held, usually at the Garrison Savannah, site of the original Independence ceremony in 1966.

One of the highlights of the Independence celebrations is the decorative lighting of Parliament Buildings, Independence Square, the Independence Arch and businesses throughout the capital Bridgetown, using blue and gold coloured bulbs (the national colours). Roundabouts on the highways are also lighted, creating a spectacular view at night.

Another highlight of the celebrations is the National Independence Festival of Creative Arts (NIFCA) which showcases the artistic talents of Barbadians. This festival encourages Barbadians of all ages to match their talents in the fields of music, singing, dance, drama, writing, fine art, photography and arts and crafts. The festival runs throughout the month of November and culminates with a gala presentation in which the finalists are featured.