All Photos by Julius Mugaga 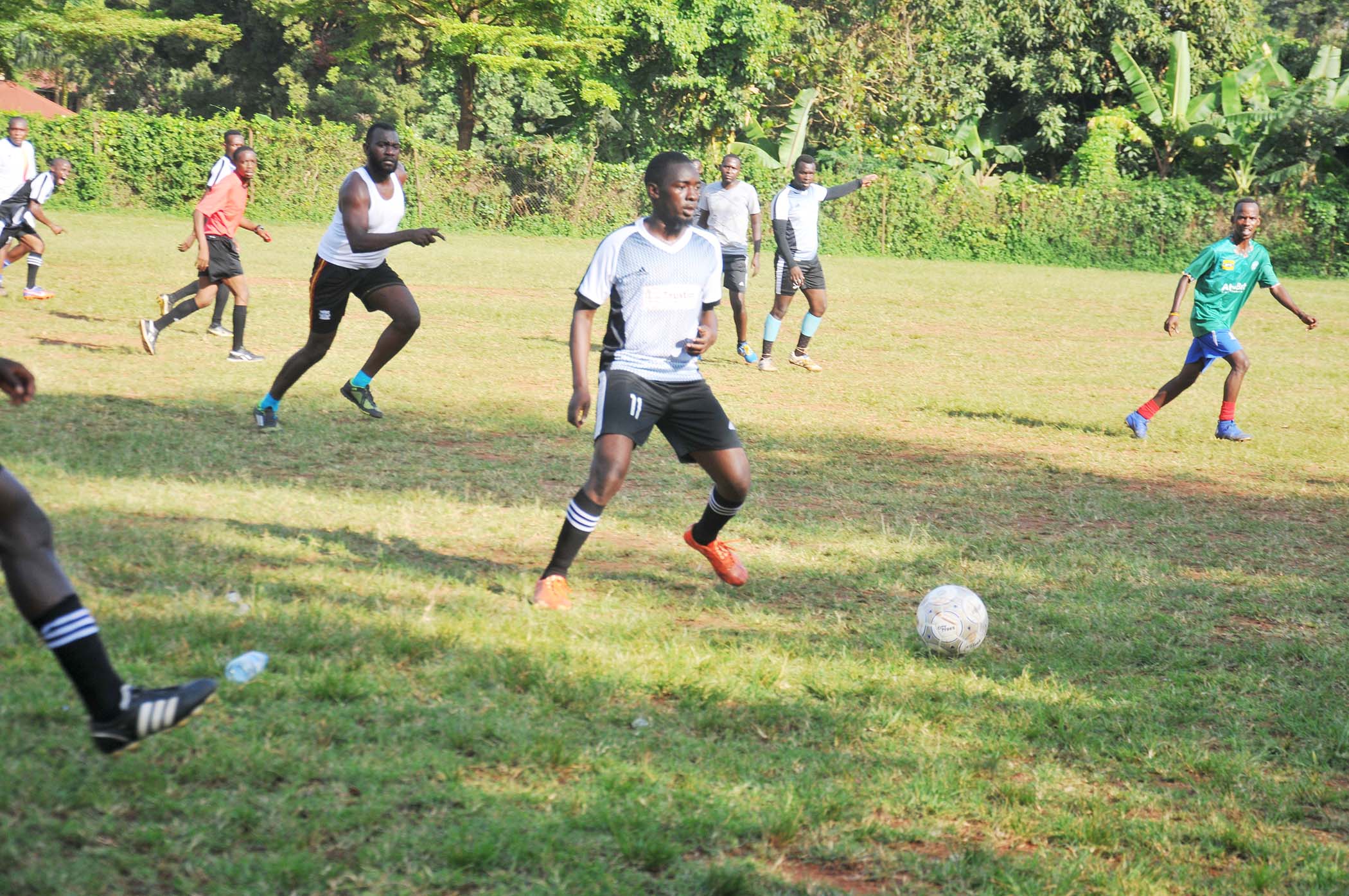 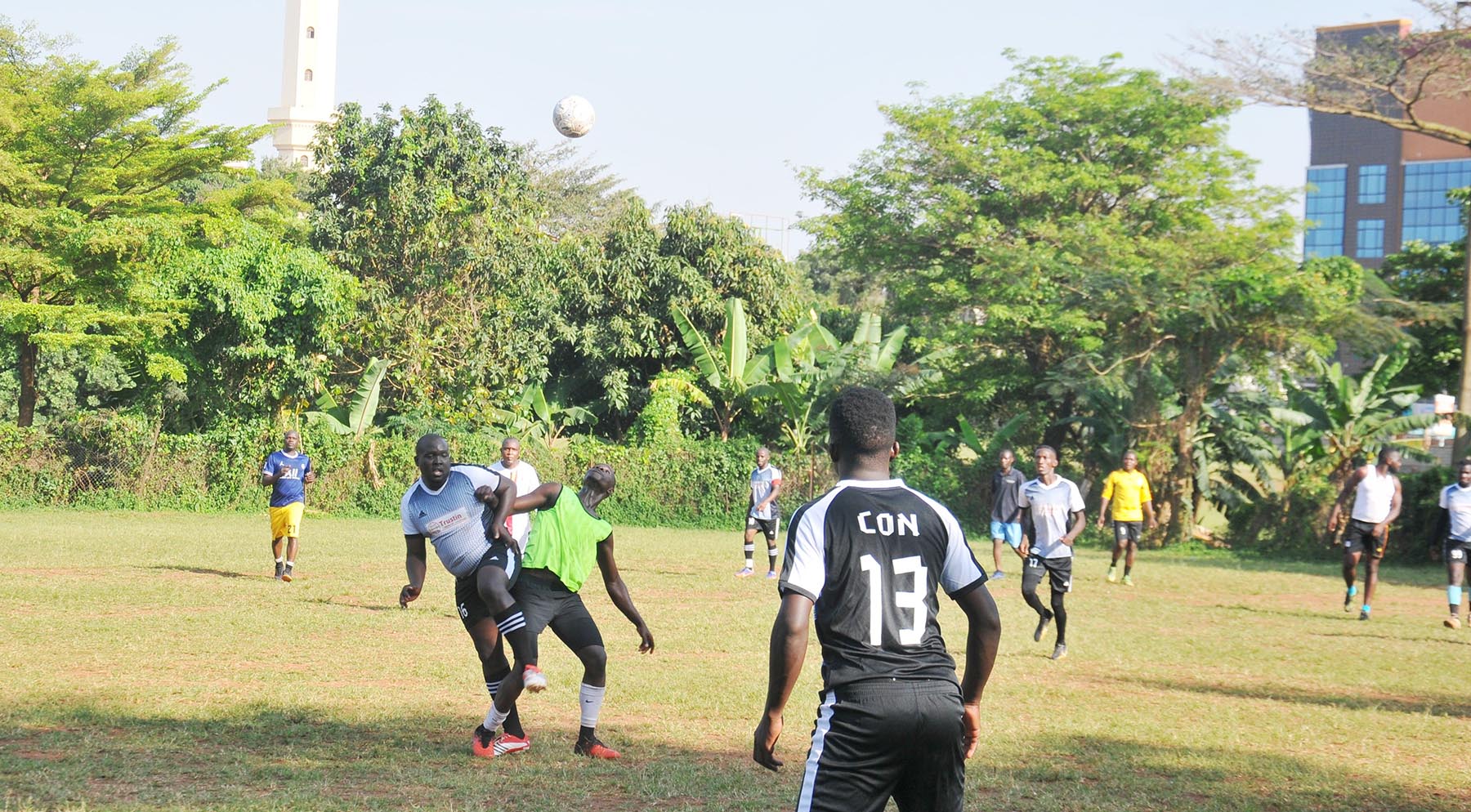 The game attracted many journalists from Print, Visual, Online Media platforms. The game ended in favor of Parliamentary Journalists after securing two goals to one. 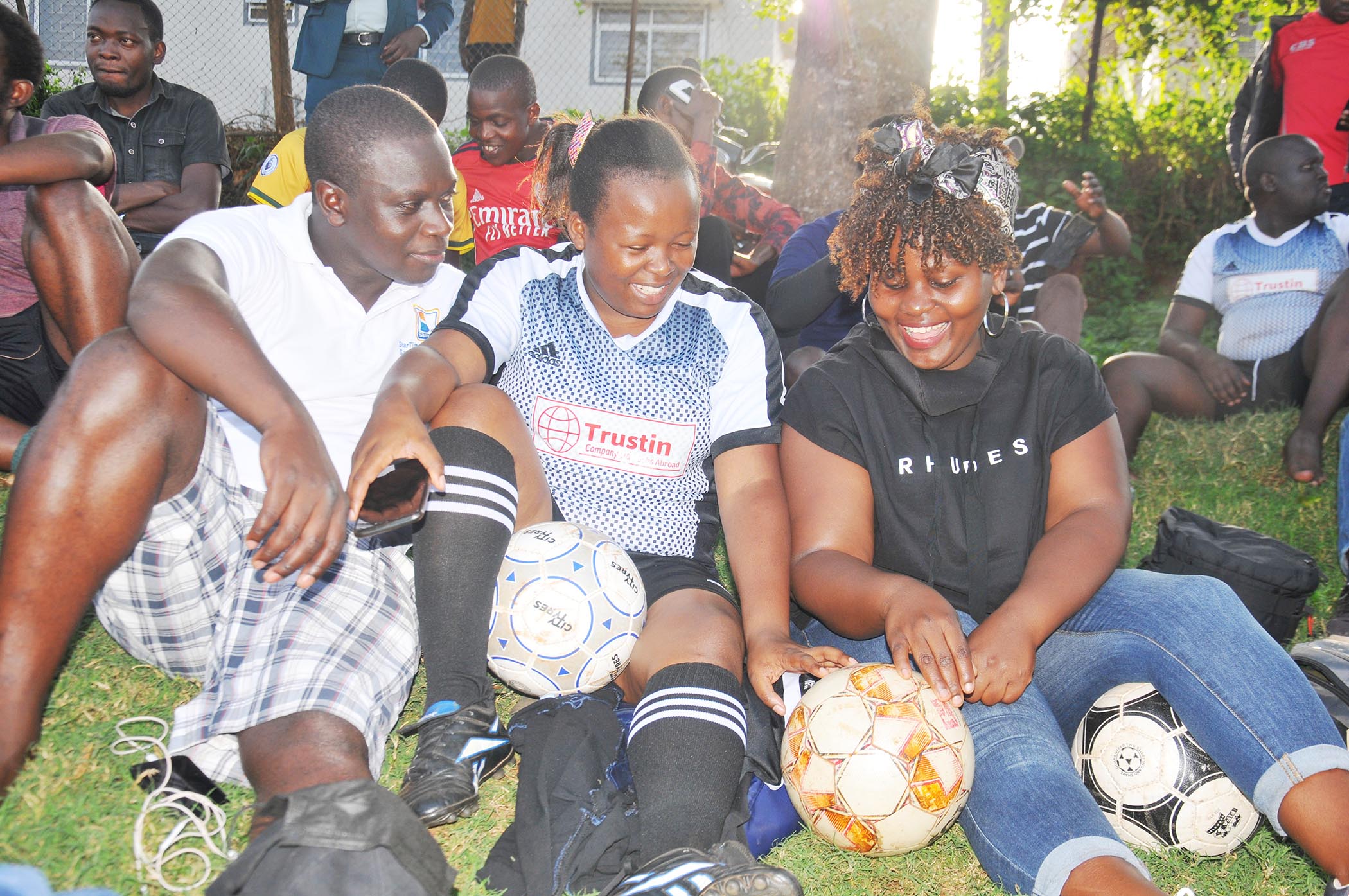 This was  aimed at  bringing oneness and improvement of their working relationship.

The game   ended  with the Parliamentary Journalists walking away with  two goals against one for the General News reporters.

Nkata Emmanuel who doubled as the Captain for Kampala Journalists News Team and the Chairman, United Journalists Limited scored the lonely goal for the General  News Reporters. 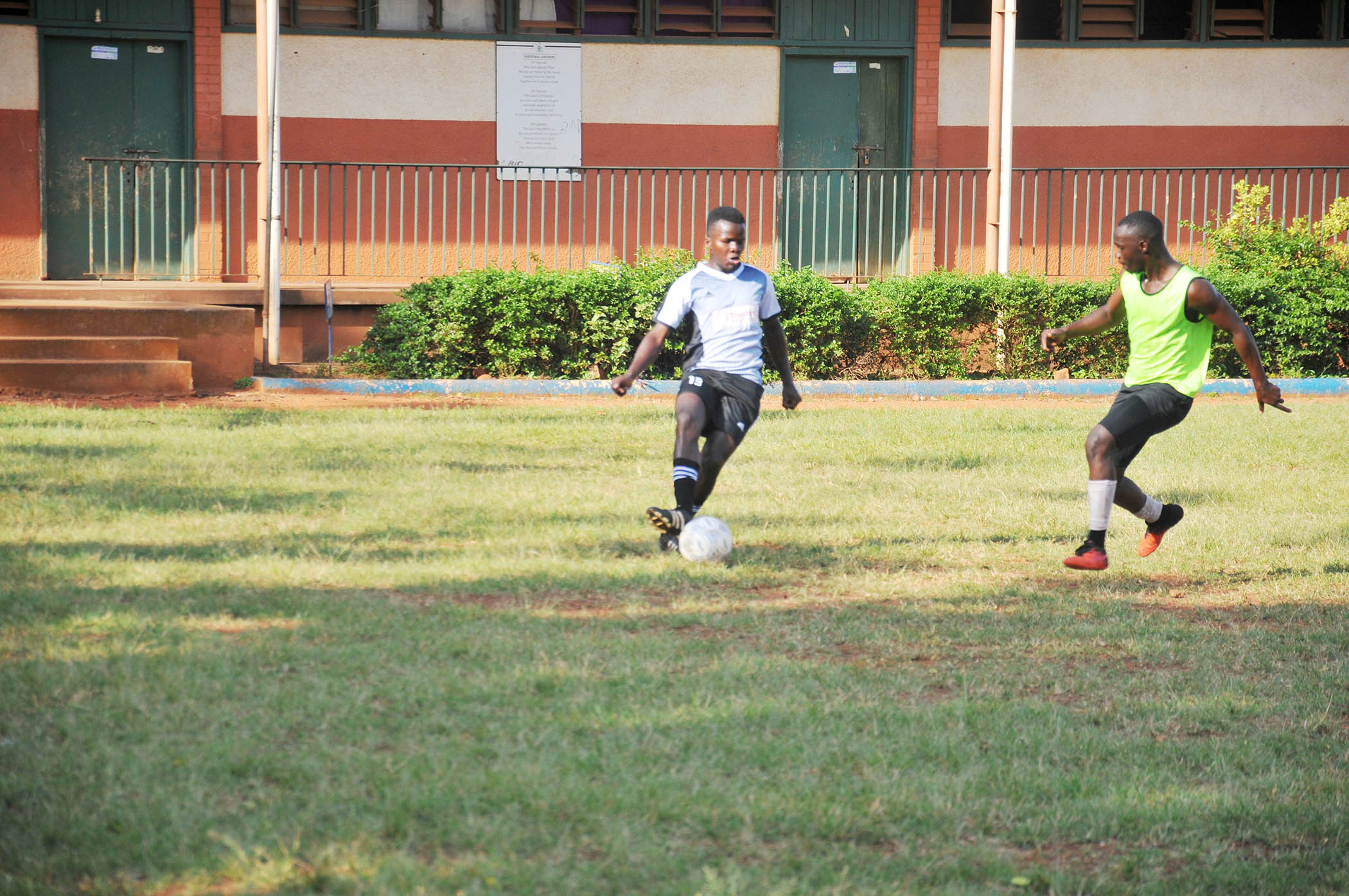 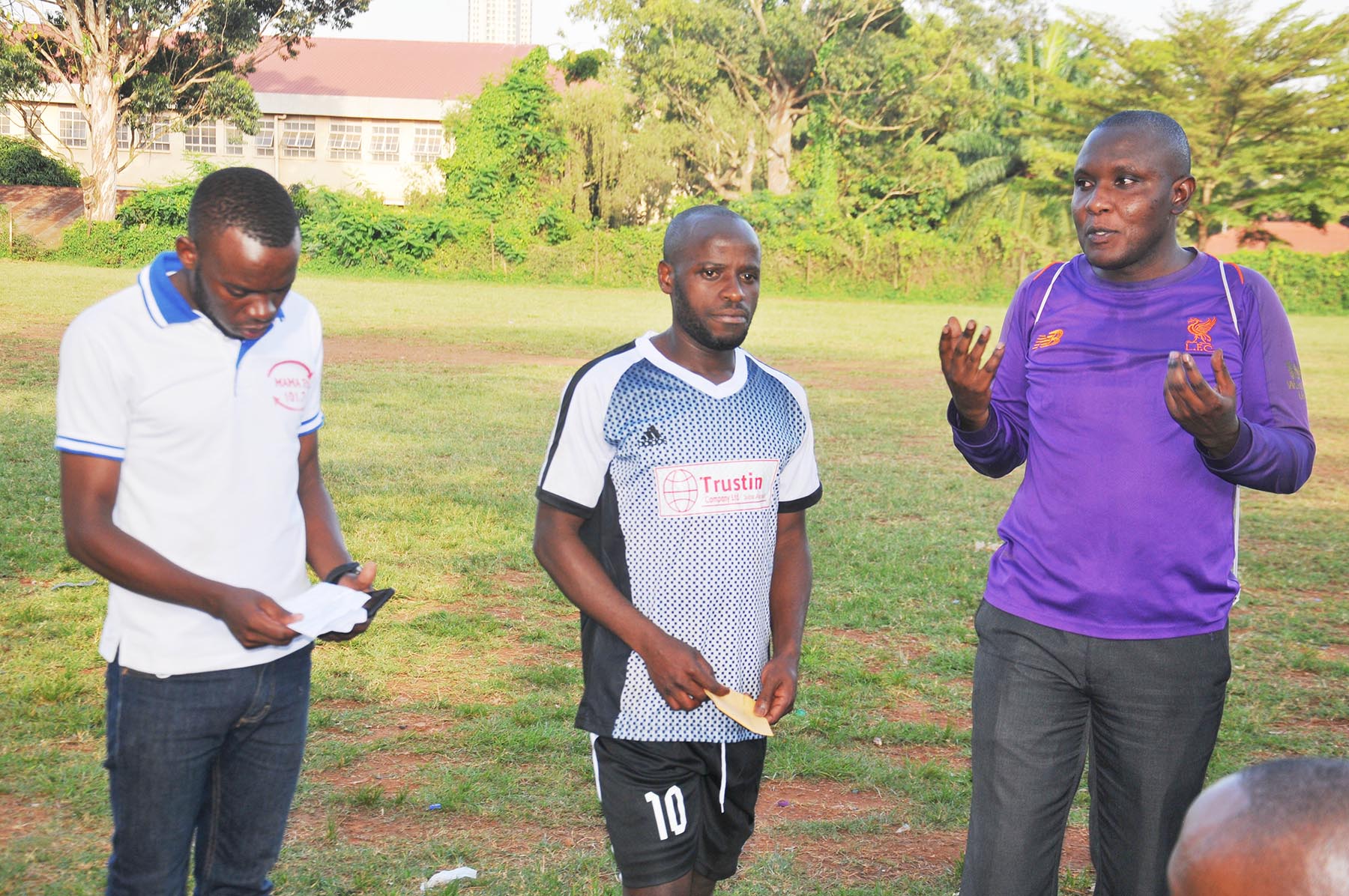 The game did not only bring journalists together but also  showcased talent at the pitch and refreshing of Journalists’ mind.

After the game, Journalists had a brief conversation aimed at devising ways on how they can work together in and outside field. 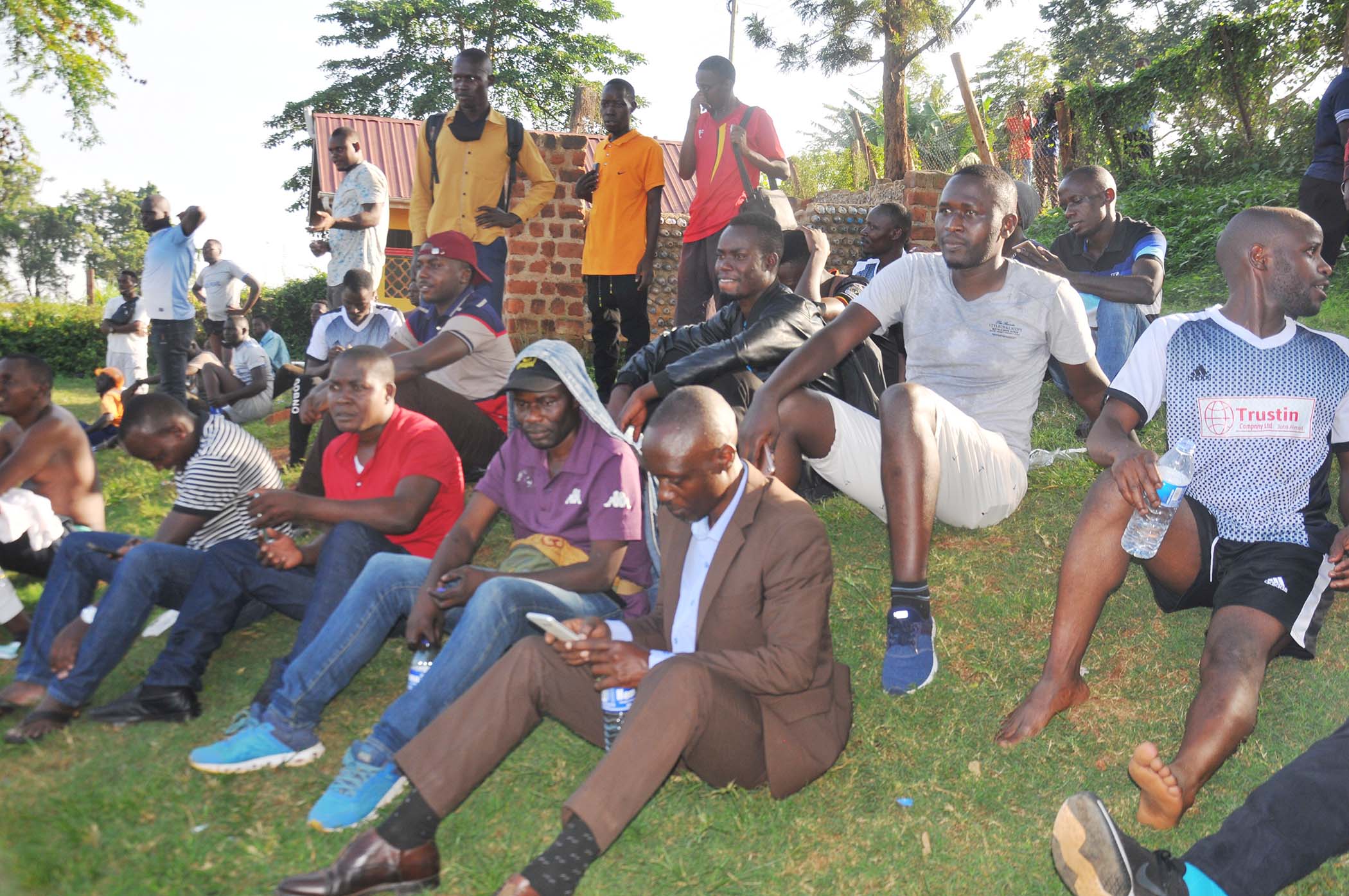 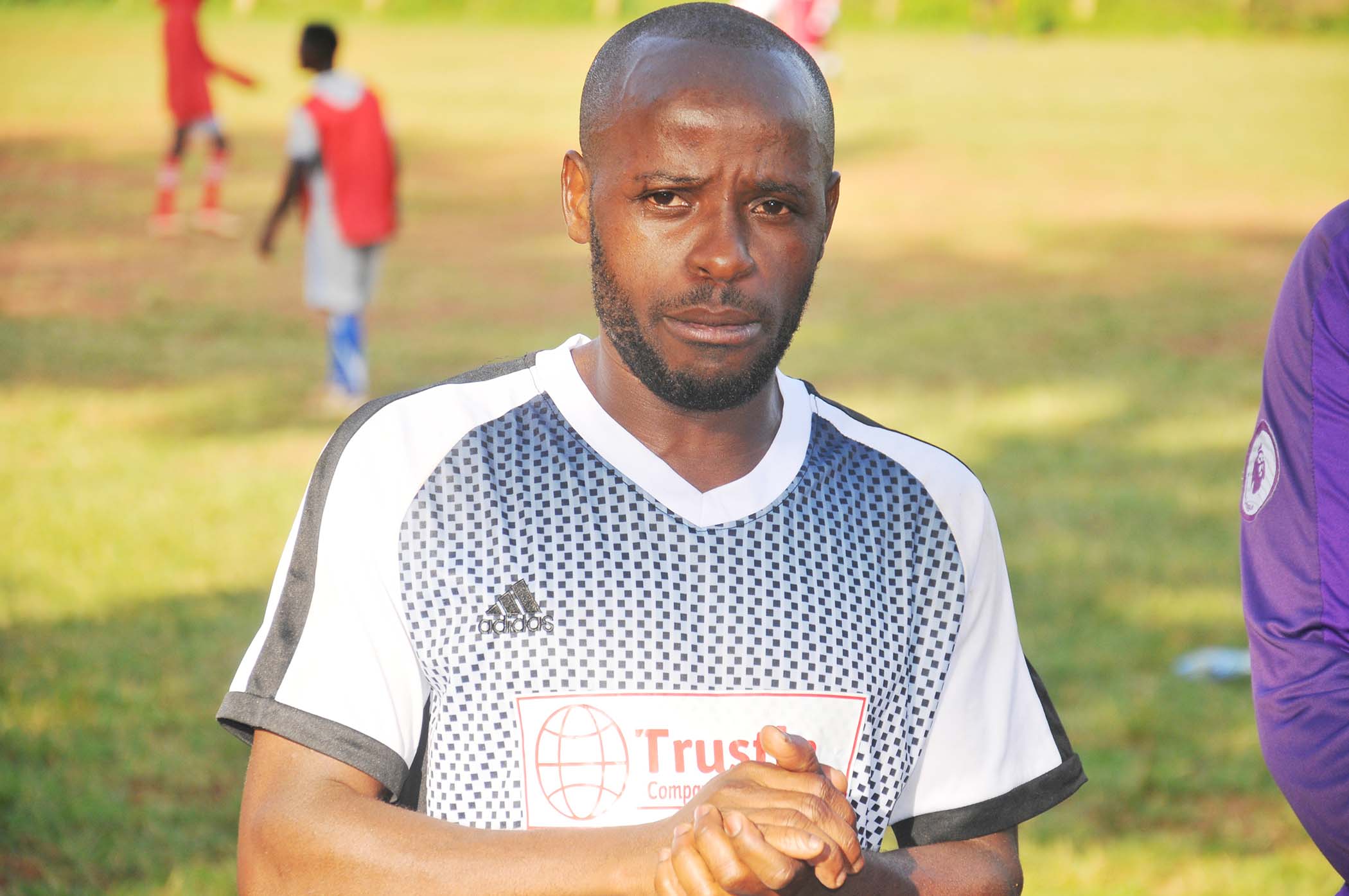 Nkata expressed joy regarding the turn-up in big numbers.

He  stressed that the Kampala Journalists football team is visiting different parts of the country meeting journalists through this initiative and so far journalists of Mubende, Mukono, Luwero have so far been reached.

He added that the intention of this match was meant to unite  journalists who are currently  belonging to different media organisation  that are not Cooperative. 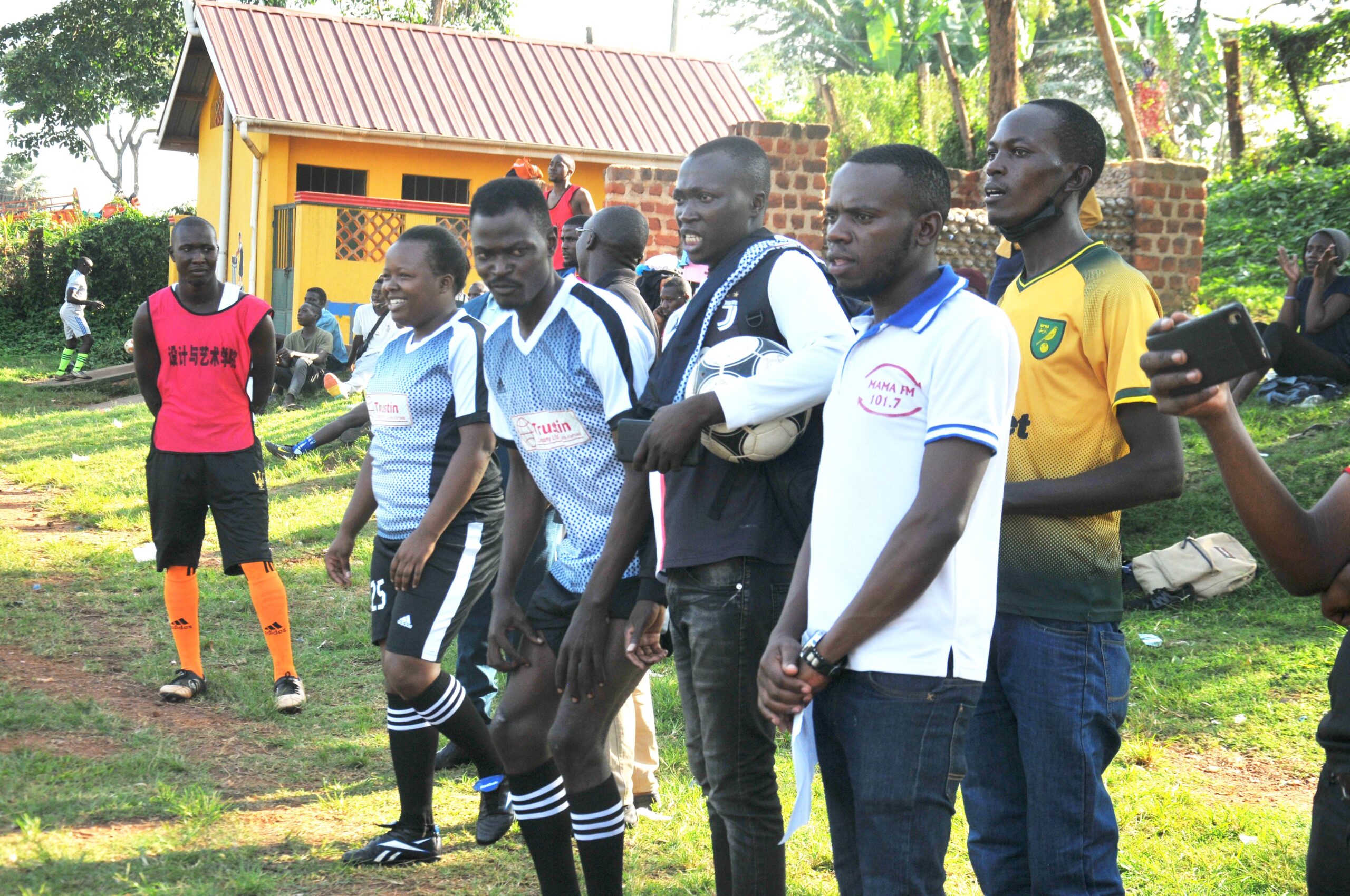 In his response, Moses Mulondo the President- Uganda Parliamentary Press Association (UPPA) hailed  UJL for thinking beyond measure to initiate such a platform for restoration of oneness.

He promised subscription of Parliamentary Journalists to this platform.

Mulondo  believes that this may as well help advocate for Journalists’  better welfare from the field of News and to their Media Houses.

Uganda Journalists Limited (UJL) is a new Fourth Estate Umbrella in Uganda initiated by Nkata Emmanuel Sr –a journalist working with Sanyu Fm with a primary aim of uniting Journalists.

He slowly coordinated with fellows to spread the aims of the Umbrella and eventually attracted many.

UJL is not profit oriented and subscription is free.One  needs to be a credible Journalist with Identification from specified Media House. 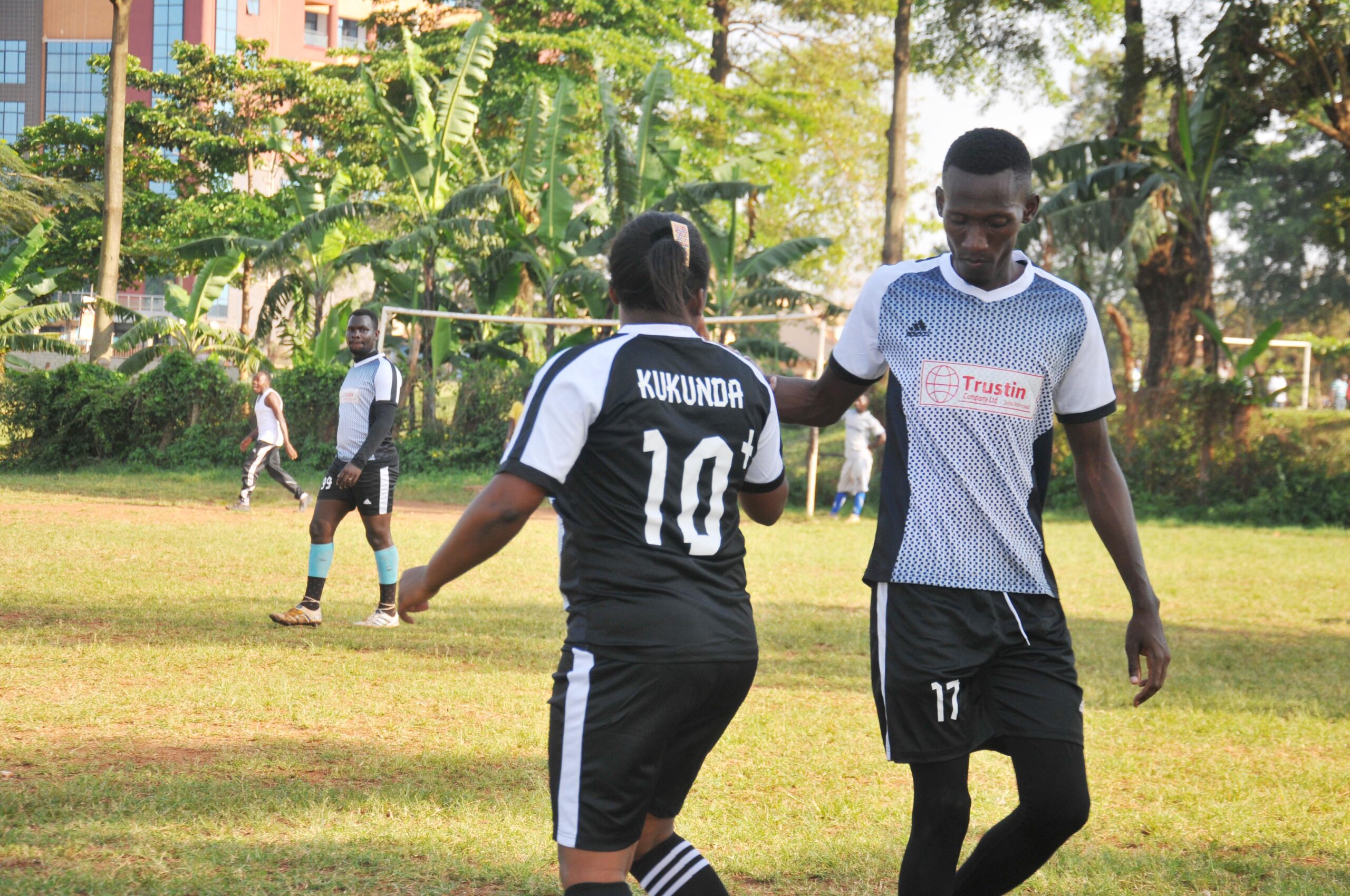 It’s a family of journalists from all spheres of Uganda be it Online, Visual, Audio and Print oriented Media. Reporters, Editors and Owners.

Football was identified as an easy platform to gather and address our challenges thereby promoting and improving Unity, Welfare respectively.

The Umbrella has so far engaged journalists from Mubende, Mukono and Luwero districts through football.

We have mobilized the community in those areas to vaccinate  against Covid-19 especially in Luwero and cleaned Mubende Market as one of our Cooperate Social Responsibility.

We have secured sponsorship from Trustin Company Ltd- a Ugandan-based Recruitment Agency for Migrant workers.

We have started the Kampala Journalists Football Team which is expected to sail through.

This is meant to Unite Journalists in Uganda  but not to fight  any media organizations..However, the umbrella is currently facing challenges of some Journalists’ Association thinking. They think that the Umbrella has come to put them down.

It is also lacking the financial muscle to run some programs within it.

It is against  this background that the Umbrella seeks for more sponsorship from Public, Private and Individual partners to see it run effectively.